This year’s Apple Watch will likely be called the “Apple Watch Series 7” to have a better screen with more health features. According to the reports on Bloomberg, this watch will have the watchOS 8 software update.

This watch model will be releasing later this year.

Apple is Working on a more Rugged “extreme sports” Model 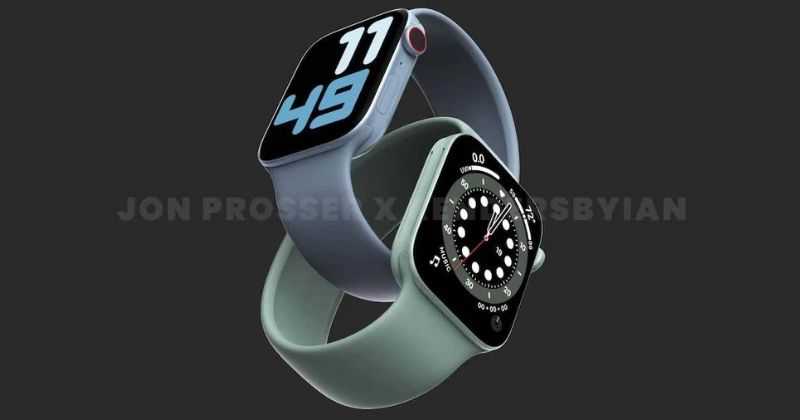 This year, Apple is planning to bring a model for extreme sports. Already Apple is the best wearable device with many health sensors to bring something different.

According to Bloomberg, the Apple Watch Series 7 will have a fast processor, and the screen is also updated. It might also bring a new ultra-wideband functionality, Apple AirTags, when located with a U1-compatible device. However, the new models will not measure blood glucose.

However, the company is also working on an extreme sports model of Watch. This model will compete with other products like Casio G-Shock watches, Garmin Instinct; these watches have strong designs that will mostly not break if it falls or scrapes. Although, nothing is confirmed yet; so anything could change.

The Apple Watch seventh-generation will be an addition to upgrading the Series 6 model. It will have display bezels thinner and improved screen lamination, the air gap between the glass and touch screen will be less. There will be improved ultra-wideband (UWB) connectivity.

And the 8th generation might bring the features like measuring blood pressure, blood sugar, and alcohol levels. Apple is working on these features with a special body temperature sensor.

Apple Watch series might get new software features, as the company is working on it. Some of them lived in the WatchOS 8 Beta, including a new portrait watch face, enhanced messaging, Breathe app, AssistiveTouch, multiple timers, always-on mode, and more.

It is predicted that in 2022 “Series 8” might release some more health features. However, the company has not announced the new “Apple Watch Series 7,” but it will do it later this year. Apple has revealed some details of its upcoming watchOS 8.