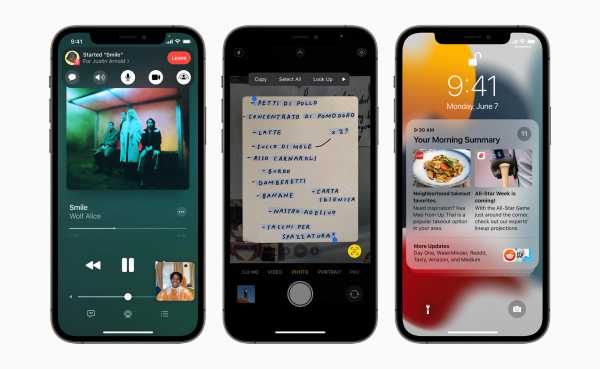 Apple has announced iOS 15 with some changes to iPhones.

With this update, your iPhone will get SharePlay in FaceTime, LiveText, and revamped notifications. Spatial audio separates the user’s voice from background noise and the new Portrait mode blurs the background.

SharePlay lets you watch TV shows, movies, and can share your screen with others. So, you can enjoy movies and shows with your friends and at the same time, you can also make a video call.

The new update allows you to schedule FaceTime calls and all the non-iOS users can also join these calls via browser. So, all the Android users will be able to use FaceTime. Your smartphone will get smarter with on-device intelligence powering smart Spotlight search and LiveText. Other features of iOS 15 are redesigned notifications, in-built Maps, Weather apps, and more.

iOS 15 will roll out for iPhone 6s and above and the beta update will be out in July and the stable release will come soon.

Now, the company has made it easier for you to work on the iPad. With this latest iOS update, Apple has added new multitasking features and keyboard shortcuts, widgets, Quick Note feature, SharePlay, upgraded Safari, Apple Translate, Swift Playgrounds.

Universal Control will help you to control the iPad with your Mac keyboard and mouse. All these new features will be available in the upcoming software update for iPad mini 4 or above, iPad Air 2 and above, iPad 5th generation and above, and all the iPad Pro models

The new macOS is called Monterey and it brings many features. It brings the shortcuts automation app to Macs. These apps can be used to create new shortcuts, apart from viewing and managing them. The developer beta update is rolled out now and the public beta is coming in July.

If you have missed the conference, you can watch it here: 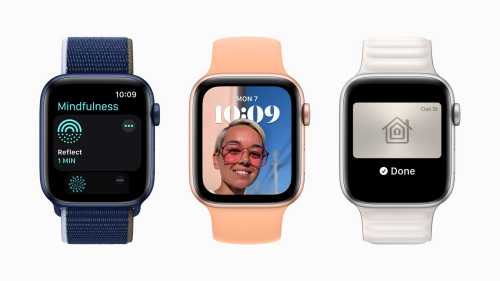 Apart from this, the company has announced the new App Store guidelines, temporary unlimited iCloud storage space while setting up a new device, privacy enhancements, and more.