Let’s admit; we now use smartphones more than our PC. We store our essential files like important messages, business documents, private photos & videos, etc. on our smartphone itself.

If we talk about the photos & videos, these are the files that we don’t want to share with others. At the same time, we can’t restrict our family members or friends from using our smartphone.

What is the KeepSafe Photo Vault?

KeepSafe Photo Vault is one of the best photo vault applications available on the Google Play Store. With KeepSafe Photo Vault, you can put all your private photos behind a lock. It allows you to lock photos via a PIN, Pattern, or Fingerprint.

Below, we have shared a step-by-step guide on how to password-protect photos on Android using the KeepSafe Photo Vault. Let’s check out.

Step 1. First of all, download & install Keepsafe photo vault on your Android device. 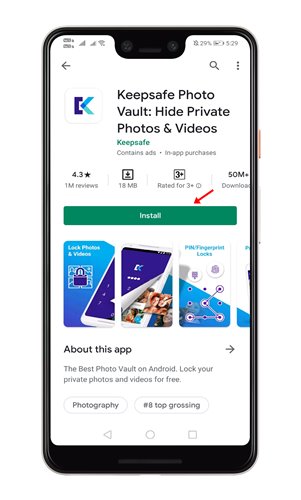 Step 2. Once done, open the app and grant permission to encrypt your photos & videos. 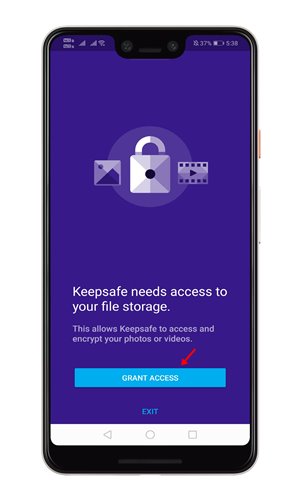 Step 3. On the next page, create an account with KeepSafe. 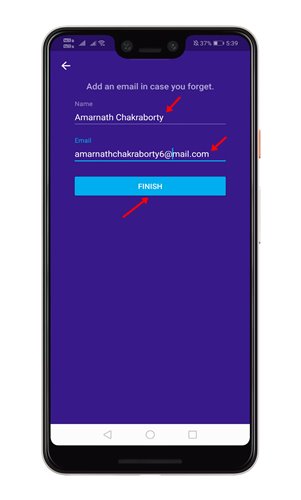 Step 4. Now, set up a PIN to protect your images. 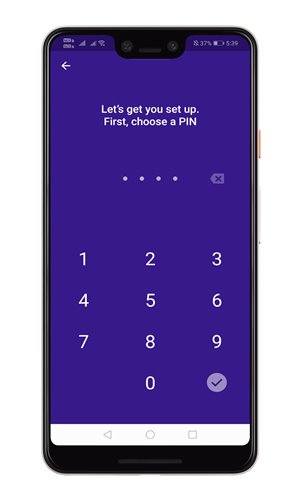 Step 5. On the main screen, tap on the (+) button and click on ‘Import Photos’ 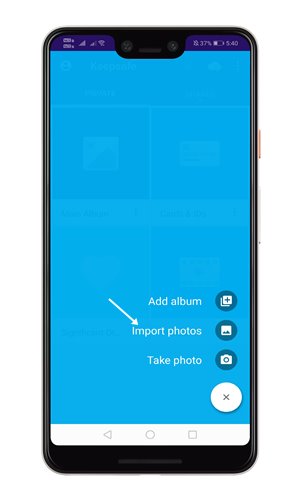 Step 6. Now select the image files that you want to lock and tap on ‘Import’ 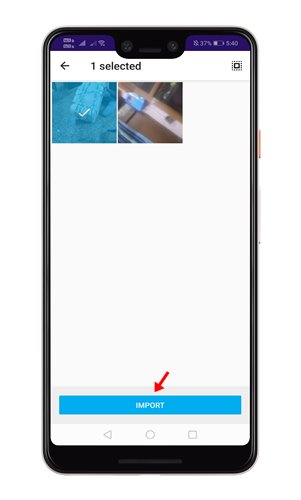 Step 7. Once done, the images will be hidden from the gallery. You can view the photo from the KeepSafe photo vault.

Step 8. To use the Pattern unlock, tap on the three dots, and select ‘Settings’. On the next page, select ‘Lock Screen’ and then select ‘Pattern’. Draw an unlock pattern and confirm the changes. 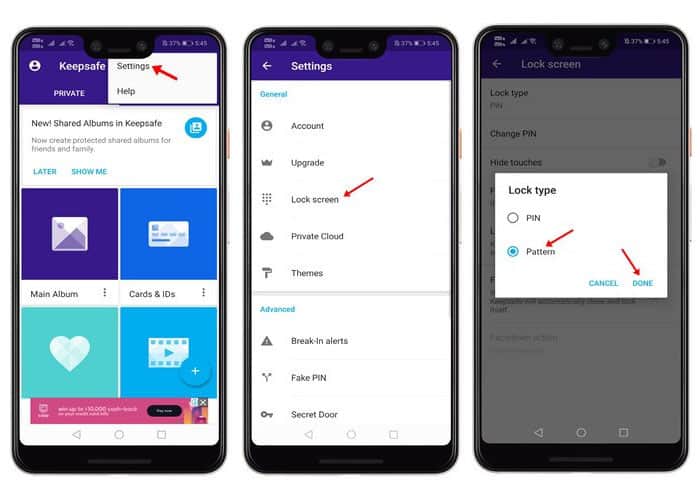 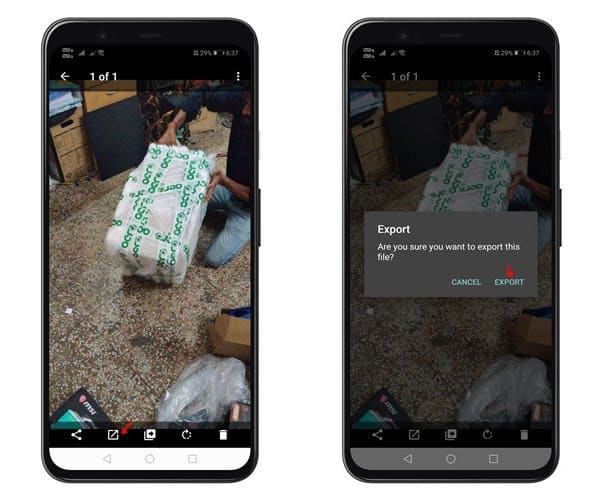 That’s it! You are done. This is how you can password protect photos on Android.

So, this article is all about how to password-protect photos on Android smartphones. I hope this article helped you! Please share it with your friends also.