Although we have shared an article on the best sound apps for Android, still, users seem to have a shortage of sounds for alarms. What about setting a Spotify song as an alarm on Android?

Since Spotify is not the most used music streaming service for Android, having an option to set any song as an alarm could be convenient.

The latest version of the Spotify app allows you to set any song as an Alarm on Android. However, you would need to use two separate apps – Google Clock and the Spotify app.

If you have Spotify, you can use the app as the source for your Alarm sounds. So, if you are interested to know how to set Spotify song as Alarm on Android, you are reading the right article.

Also Read: How to Block Ads On Spotify Free Version

Steps to Set Spotify Song as an Alarm on Android

In this guide, we will share a step-by-step guide on setting a Spotify Song as Alarm on Android. Let’s check out. 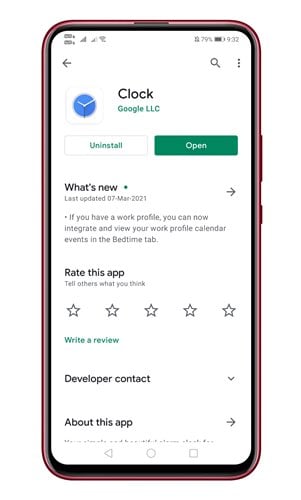 Step 2. Once done, sign in with your Spotify account on the Spotify App. Next, open the Google Clock app on your Android device.

Step 3. Set the alarm on the Google Clock app and tap on the ‘Sound‘ option. 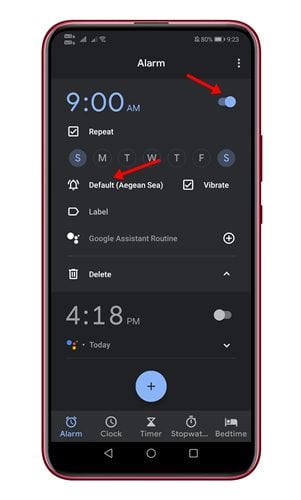 Step 4. On the Alarm sound page, you will find ‘Spotify.’ Simply tap on the ‘Spotify’ tab. 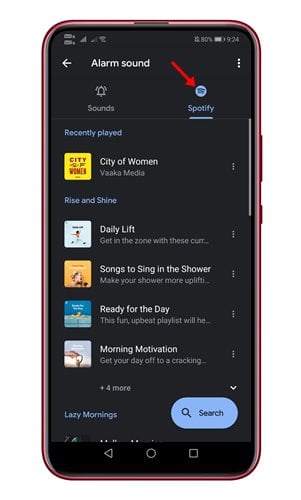 Step 5. Spotify will list all songs that you have played through the app.

Step 6. To set any song as an Alarm sound, tap on the Song name.

Step 7. The sound will be set as your Alarm sound. To confirm the changes, move back to the Alarm setup page, and under the Sound, you will see a ‘Spotify’ icon followed by the song name. 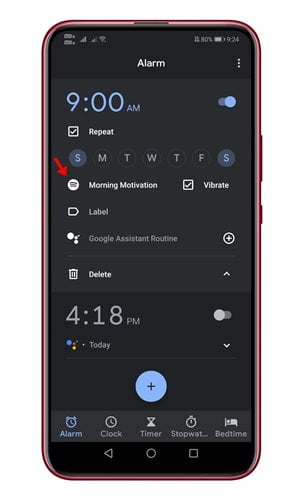 That’s it! You are done. This is how you can set Spotify song as Alarm sound on Android.

So, this article is all about how to set Spotify Song as an Alarm sound on Android. I hope this article helped you! Please share it with your friend also. If you have any doubts related to this, let us know in the comment box below.