Popular OEMs like Samsung, Xiaomi, Huwaei, LG, etc. have already integrated a bunch of gesture features on their phones. Modern smartphones now allow users to use gestures like pull-down, two-finger swipe, double-tap, etc. to access certain features of the UI. However, the gestures features were missing on most of the old smartphones.

If you have been using an older version of Android, then the chances are that your phone misses out the vital gesture features. Also, the gesture support is missing on lots of third-party Android skins. 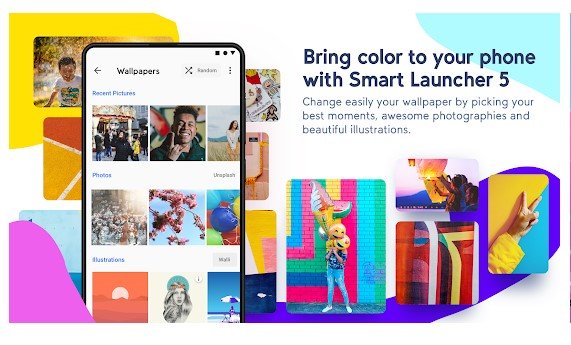 The Launcher app for Android enables all features that you need to manage Android more efficiently and smartly. If we talk about the gesture features, the launcher is both Gesture and hotkeys supported. It provides fully configurable gestures and hotkeys to access certain features. For instance, you can turn off the screen with a double-tap or show the notification panel with a swipe. 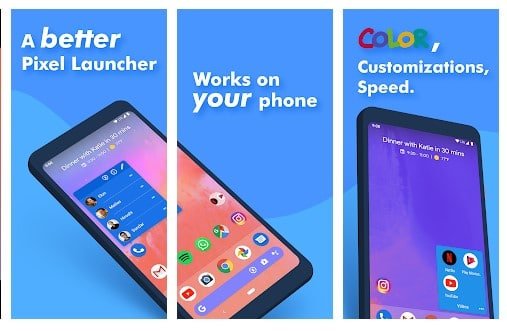 Action Launcher is another top-rated launcher app on the list, which brings in a wealth of color, customization options, and unique features. If we talk about the gestures, the app provides users a plethora of gesture options. For instance, it supports swipe left/right gestures to access certain features like app drawer, quick page, etc. 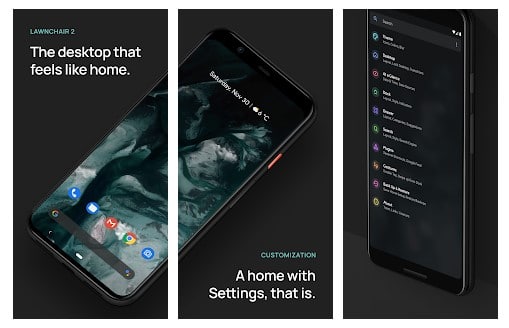 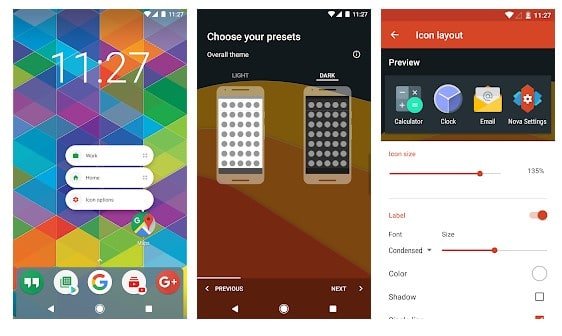 Nova Launcher is a popular app that brings in a wide range of customization options. With Nova Launcher, you can customize almost every corner of Android with ease. If we talk about the gestures, it has a long list of gestures and inputs. With the pro version, you can unlock some advanced gestures combinations like Doube tap + Swipe up, Two Finger Swipe up, two-finger rotation, pinch out, pinch in, etc. 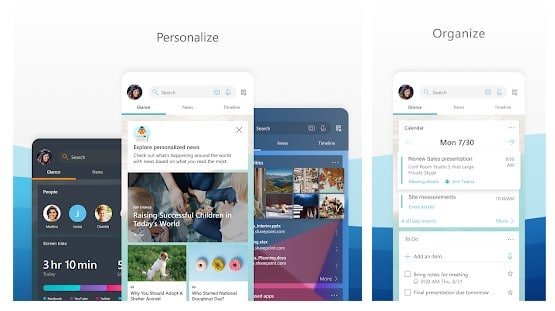 Microsoft Launcher is a go-to choice for many Android users who have been searching for a perfect launcher app. The app doesn’t offer a wide range of customization options, but it surely doesn’t miss out on the important ones. If we talk about the gestures, it provides lots of gestures swiping shortcuts like swipe up action, swipes down, two-finger swipe up, two fingers swipe down, etc. 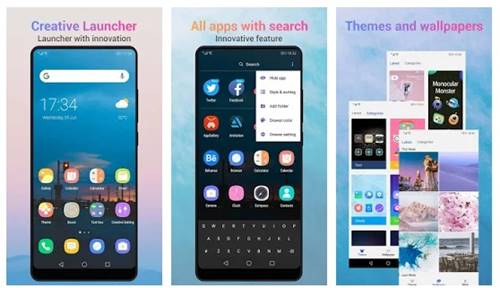 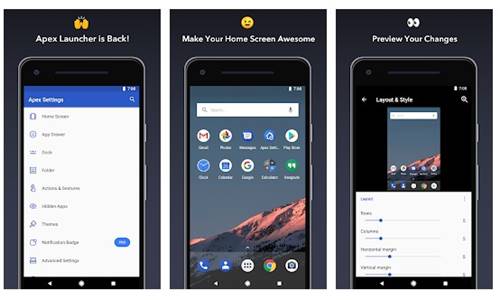 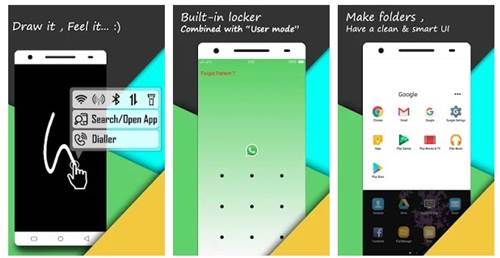 AUG =or ‘Android Unique Gesture’ launcher is an Android app that offers plenty of gesture options. In fact, Gesture is the heart of the AUG launcher. It provides various gesture options to run apps, run shortcuts, run services, and control phone options such as hotspot, WiFi, Bluetooth, etc. 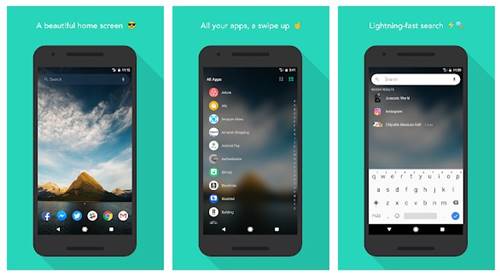 If you are searching for an Android home screen replacement app, then Evie Launcher might be the one for you. The launcher app is designed with performance in mind. Some of the key features of Evie Launcher include universal search, personalization options, gesture support, etc. 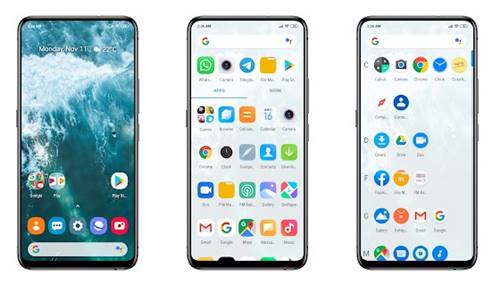 Although not popular, Pear Launcher is still one of the best launcher options for Android. The great thing about Pear Launcher is that it offers a wide range of customization options. For instance, you can create custom swipe actions, change icons, set icon labels, etc.

So, these are the five best Android launcher app with Gesture support. If you know any other such apps, let us know in the comment box below. I hope this article helped you! Share it with your friends also.

How To Download Subtitles using MX Player On Android

How To Download Subtitles using MX Player On Android