Things are the same for instant messaging apps like Telegram, WhatsApp, etc. If you are using an Android smartphone, you might know that popular apps like WhatsApp don’t provide users a ‘log out’ option. That means you need to remove your entire account to use another one.

To deal with such issues, app cloners exist. There are plenty of app cloners available on the Play Store that can be used to run multiple accounts of the same app simultaneously, like Parallel Space. However, Parallel space is a huge battery drainer, and that’s why we don’t recommend it to anyone. 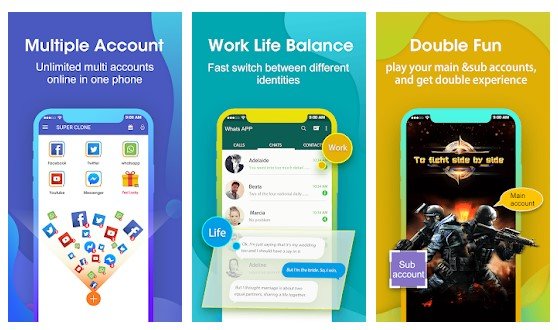 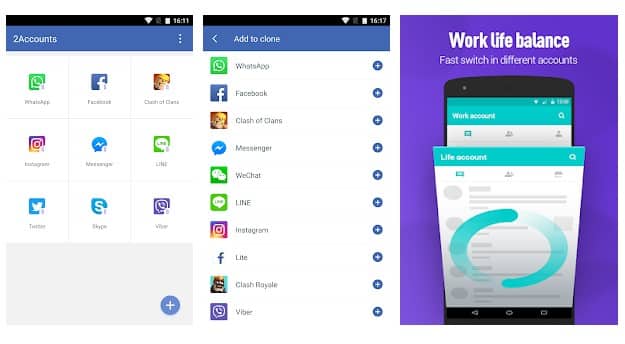 This app can simultaneously run two accounts of the same app. The most important thing about 2Accounts is its user interface which looks clean and well organized. With 2Accounts, you can easily create a clone of popular apps like Instagram, Telegram, WhatsApp, etc. 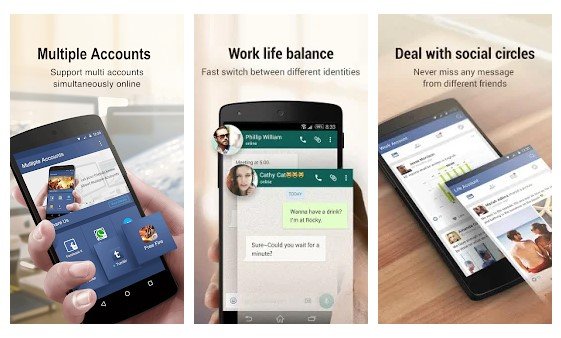 Well, Multiple Accounts are for those who want to keep two accounts of one app both online at the same time on the same phone. It’s an app cloner that lets you create a clone version of all installed apps. The app’s user interface is pretty clean, and it’s the best Parallel Space alternatives that you can use today. 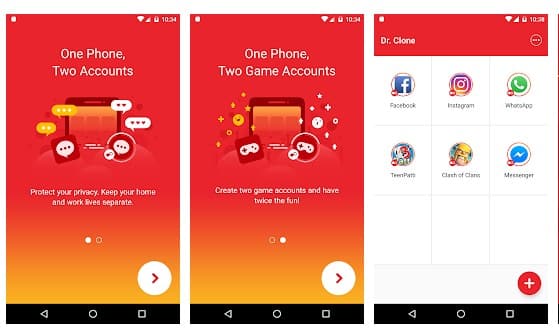 Like every other app cloner, Dr.Clone also allows you to sign in with two accounts of a single app. What makes the app more useful is that it also provides you a private space to hide your cloned apps. The app is 100% free to download & use, and it doesn’t even show any ads. You can even block or allow apps in the private space to display notifications. 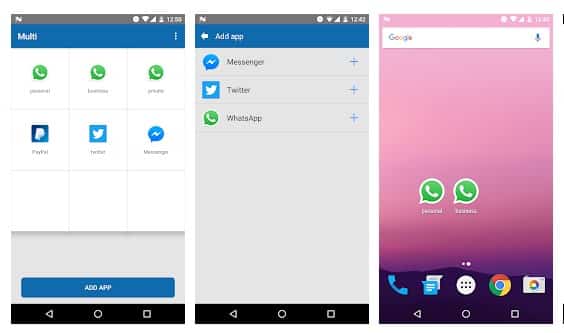 Multi is one of the most simplistic Parallel Space alternatives on the list. Guess what? Unlike all other app cloners, Multi isn’t bloated with unnecessary features. The app is straightforward to use, and it lets you clone and runs multiple accounts of the same app on a single device. Multi is compatible with most popular communication apps like Messenger, WhatsApp, Line, Instagram, WeChat, etc. 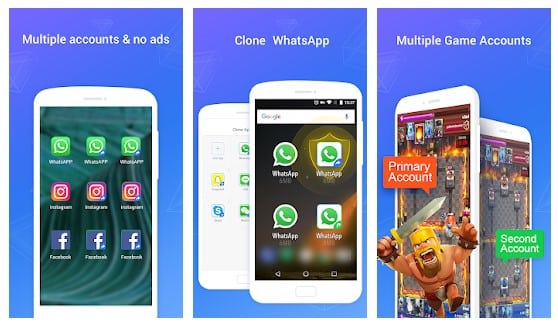 It is another best app that can create a cloned version of any Android app. Guess what? With Clone App, you can easily create and run multiple popular apps like WhatsApp, Facebook, Messenger, Instagram, etc. What’s more interesting is that Clone App doesn’t show any ads, and it’s completely free, unlike all other app cloners. 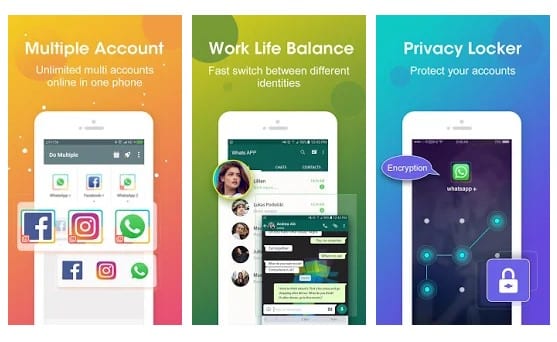 If you are searching for the best Parallel Space alternatives to run two accounts for instant messaging apps, receive messages, and chat with friends, you need to try DO Multiple Accounts. Guess what? Do multiple accounts create a cloned version of almost all popular apps and games out there. Not only that, but DO Multiple Accounts also provides a private locker that can be used to protect the cloned account. 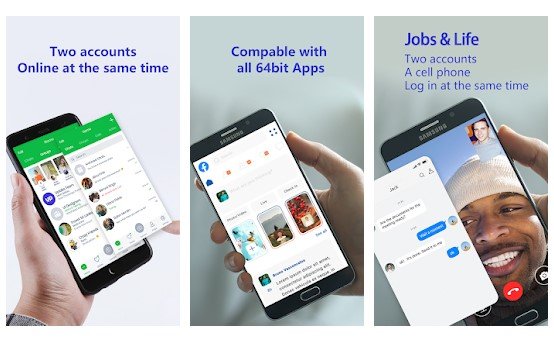 It’s an Android app that can help you clone applications and login to multiple accounts simultaneously on one phone. Just like every other app cloner, Water Clone also lets you run multiple instances of the same app simultaneously. What makes Water Clone more useful is that it lets you lock the original apps’ cloned version. 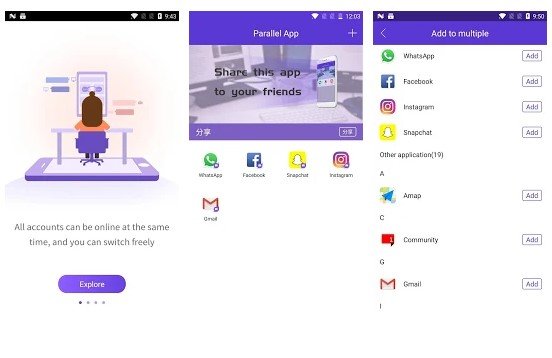 Although not very popular, Parallel App is still one of the best app cloners that one can use on Android. With Parallel App, you can easily manage multiple accounts on a single smartphone. It also supports gaming accounts like Google Play Games. You can run only two accounts for the same app with the free version. To remove such limits, you need to purchase a premium account. 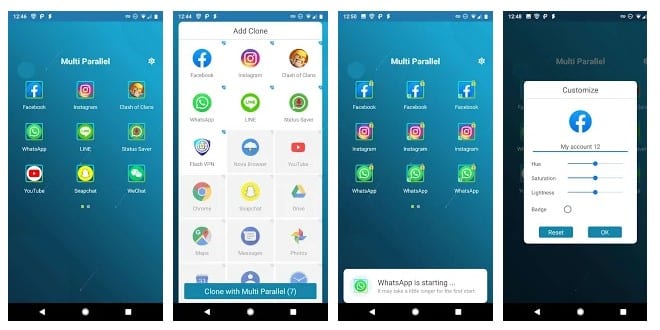 If you are searching for an Android app to create and run unlimited multiple accounts for WhatsApp, Messenger, Facebook, Instagram, etc., you need to give Multi Parallel a try. With Multi Parallel, you can easily create and manage multiple social accounts and fast switch between them. Apart from that, Multi Parallel also provides users a private locker to protect the cloned account.

These are the ten best Parallel Space alternatives that can be used right now. I hope this article helped you! Please share it with your friends also. If you know of any other such apps, let us know in the comment box below.