Let’s admit; everyone loves to play games on their smartphone and computer. However, if we talk about PC gaming, you will find games of different categories. Some gamers like to play action games, some likes strategy, some likes battle royale, etc.

Until now, we have discussed lots of PC games, and today we are going to share a list of the best games known for their storyline. So, if you love to play story-based games, you would really like this post.

While playing these games, you won’t just sit back and passively absorb the narrative – you will live it. So, let’s explore the list of best story games for PC. 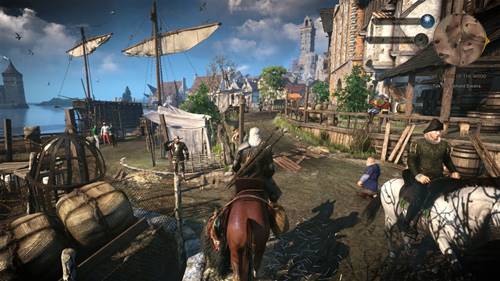 Well, Witcher 3 is basically an open-world RPG game. The game is also high on graphics, but it stands out due to its unique and gripping storytelling.

The gameplay is full of twists and turns. Almost every quest in the game, including the side quests, feels weighty and worthwhile. The game is known for its unpredictable storytelling, and it’s one of the best games to play on PC. 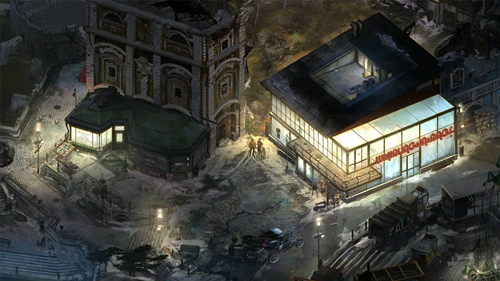 Disco Elysium is a role-playing game developed and published by ZA/UM. The game starts in a large city that is still recovering from a war.

The players were given the role of a detective who needs to solve a murder mystery. The twist in this game is that the murder can be solved in numerous ways. This is one of the most addictive games that you will play on PC. 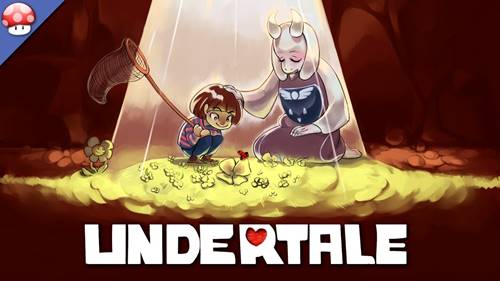 Well, Undertale is one of the best role-playing games available out there. Although the game was launched way back in 2015, it’s still played by millions of gamers.

In this game, the developer gives you a choice to kill or show mercy. That would look simple, but as you dive deep into the game, you will find that your decision matters a lot to the game’s narrative. Depending on what action you take, you have to face the natural consequences. 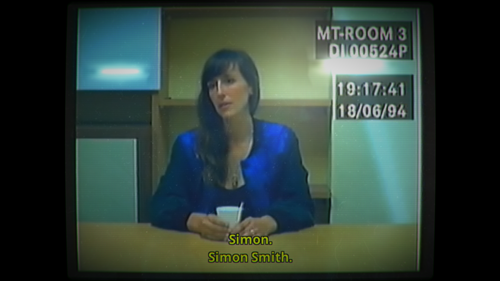 Her Story is one of the unique games that you will ever play on your PC. It’s an interactive movie game that focuses on a series of seven fictional police interviews from 1994.

You play as a detective with pieces of a police interview. The twist here is that you can’t watch the entirety of the interview, forcing you to view the short clips. It won’t give any spoilers here, go and play the game. 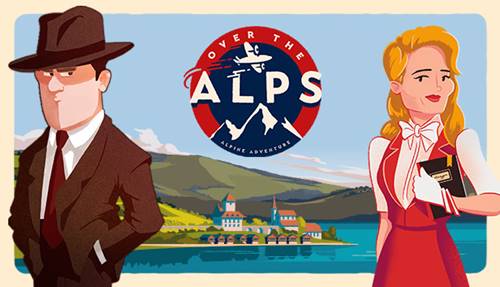 Over the Alps is set in 1939 Switzerland – the days leading up to World War 2. The game’s entire story is told through postcards sent by the main character to a friend back in England.

You play a British spy who is on a secret espionage mission. The gameplay actually involves selecting responses that represent a choice often based on a moral alignment. It’s a good game and stands out due to its unique storytelling. 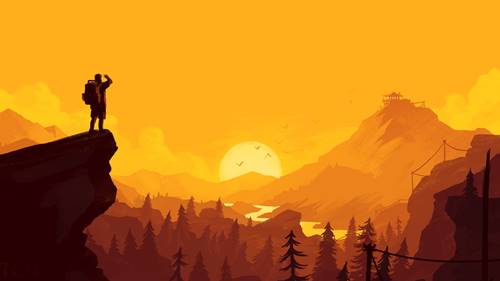 At first glance, Firewatch might look like an ordinary game, but it has many layers that would take hours after completion to understand all.

You were given the role of Henry, who wants to escape his past. So, he decided to take a break and accepts a job as a forest watching.

In his new job, he gets some much-needed peace. However, he develops a relationship with a woman in a neighboring tower. When things look to settle down, Henry discovers something in the forest that shakes the world of both. 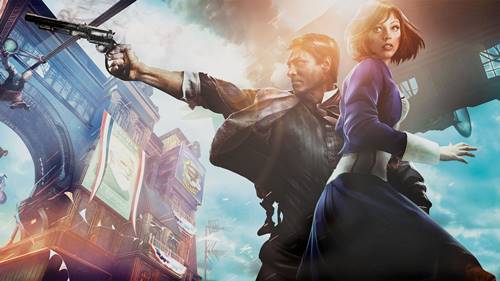 Well, BioShock Infinite is one of the top-rated action games that you will love to play for sure. However, the game stands out from the crowd due to its amazing visuals and addictive gameplay.

Although never praised for storytelling, BioShock Infinite still has a few twists and turns that will keep you engaged throughout the game. In addition, the game has two main characters – Elizabeth and Booker, whose story captivated until the very end of the game. 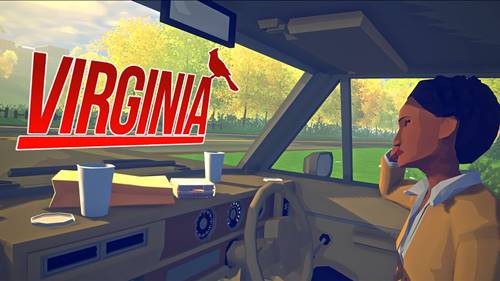 If you love to play mystery games that involve a bit of spy and investigation, then look no other than Virginia. Guess what? Virginia is known for its unique storytelling. It doesn’t have any dialogues; the story is shown using character animation.

You play as an FBI agent in this game who investigates the disappearance of a boy in Virginia. The game is unique in its own way.

9. Night in the Woods 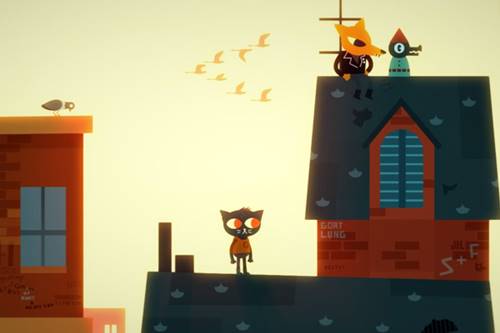 Night in the Woods is a single-player adventure game that focuses on exploration, story, and characters. It’s a story of a young woman who dropped out of college and has returned to her hometown to find unexpected changes.

The game has many characters to meet, and you can do a lot with them. Overall, it’s a great adventure game that you can play on PC. 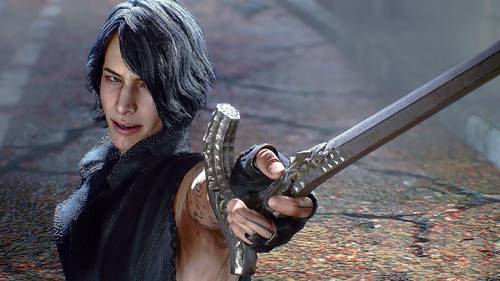 Although this game is not a huge hit, it has a much darker tone than its predecessors. If you are someone who only chooses to play a story game, then Devil May Cry V might not be for you.

It’s a hack-n-slash game where you need to fight demons. Devil May Cry V brings back Nero and Dante along with a third new character – V. The game will keep you glued to the screen from the beginning to the very end.

So, these are some of the best story games for PC. I hope this article helped you! Please share it with your friends also. Also, if you know of any other such games, let us know in the comment box below.

How to Properly Backup and Wipe Your Android Before Selling It

How to Properly Backup and Wipe Your Android Before Selling It