The trend of superheroes is never-ending, and the proof of this is the amount of box office titles that are striking theatres in recent months. Well, DC and Marvel already have a comic book that is based on superheroes. Superheroes like Spiderman, IronMan, Superman, etc., have a special place in our hearts.

It’s worth noting that there are plenty of Android superhero games available on the Google Play Store. However, mentioning all of them is not possible. So, we have listed the games that are popular and loved by many. 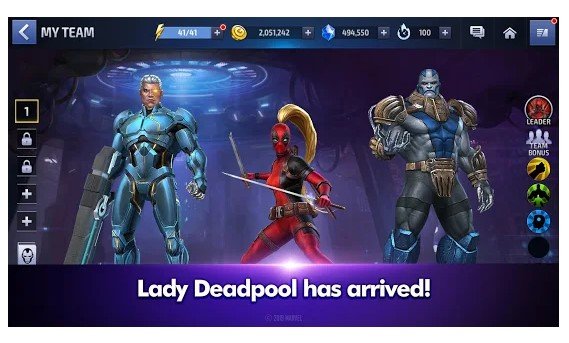 This game has more than 50 million downloads only on Google Play and endless positive feedback; hence, it is one of Android’s most successful superhero games. In this game, we can fight with more than 100 characters of the teams of the Guardians of the Galaxy, X-Men, etc.

With the MARVEL Contest of Champions, we can choose our favorite character from the Marvel universe, whether it is a hero or villain, and put it to fight in the purest style of a fighting game against the opponent. However, with excellent graphics and light combat dynamics, this awesome game has become an essential superhero game for Android. 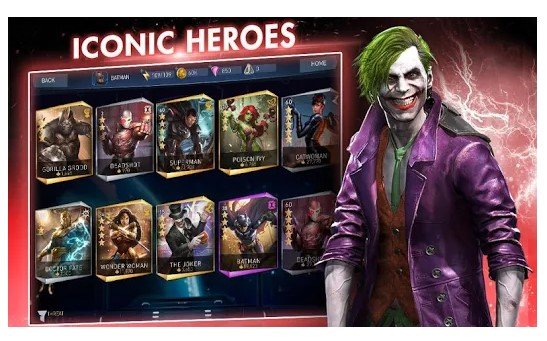 Injustice 2 is also one of the well-known fighting games between superheroes, but in this case, we have to shift our superhero department, Marvel, to the DC universe. This game allows us to choose from superheroes and villains like Batman and Robin, Superman, and Joker. Moreover, this awesome game also offers us different fighting styles to apply multiple combos.

4. Injustice: Gods Among Us 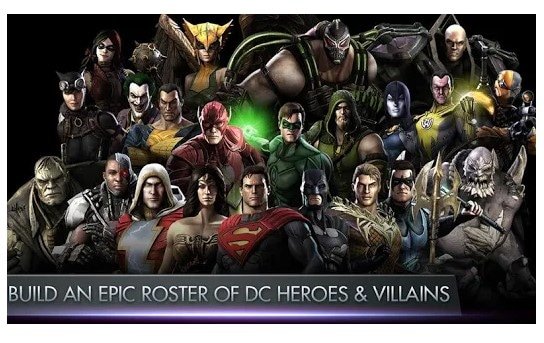 Injustice: Gods Among Us is one of the most addictive action games that you can play on Android today. It brings almost all DC superheroes and villains. You can use any of them to compete against players worldwide in the online multiplayer mode. The game stands out from the crowd due to its unique gaming mechanism and console-quality graphics. 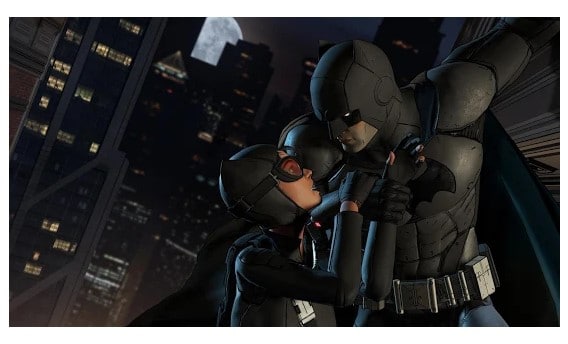 Just like the Injustice: Gods Among Us, in this game, you will feel very similar, as here in this, you will only have your focus on Batman only. Moreover, apart from its exciting gameplay, in this game, you can also unlock and collect the different Batman costumes and armor. In the battles, you will play with a series of gestures, blows, and taps to defeat your enemies. 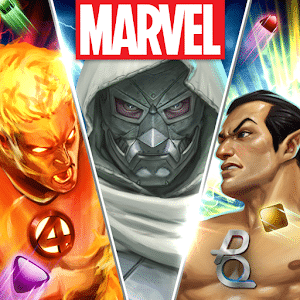 Now, after fighting and running, we have a game that is a little different from the ones we just saw. This awesome game offers us a set of puzzles in the style of Candy Crush but with the characters of Marvel. Apart from all these things, it also has very active and positive downloads and comments in the app stores.

7. Batman: The Enemy Within 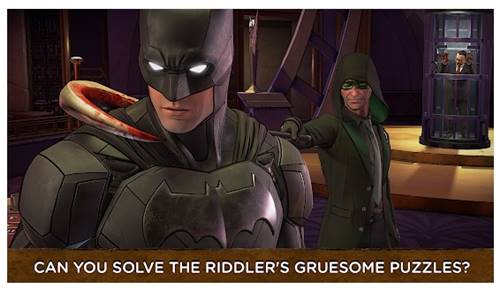 If you are a huge batman fan, you should play Batman: The Enemy Within. It’s a follow-up of Batman – The Telltale Series, which has been listed above. The game doesn’t have much action, but it was the storyline that will keep you engaged throughout the game. Also, the game has pretty impressive visuals. Batman: The Enemy Within includes Episode 1 of a 5 part of the Batman Telltale Series. 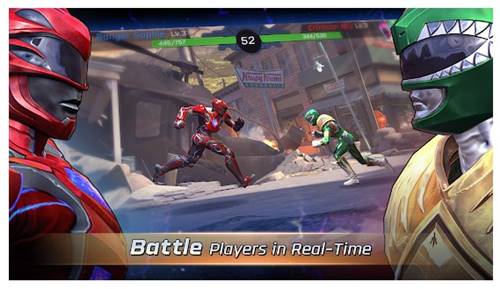 Power Rangers: Legacy Wars is one of the top-rated action games available on the Google Play Store. The game lets you experience your favorite Power Rangers, and their iconic action moves in full 3D. It has a multiplayer mode where you need to make strategies to fight against a real player. The game stands out from the crowd due to its stunning console-quality graphics and addictive gameplay. 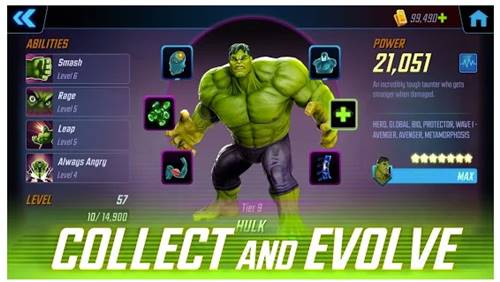 MARVEL Strike Force is a role-playing RPG game available on the Google Play Store. The game is known for its massive character base. You won’t believe it, but the game features almost every hero and villains of Marvel. It has characters like SpiderMan, Captain Marvel, Groot, Hulk, Captain America, Iron Man, Thanos, Loki, Venom, etc. The game allows you to play 5vs5 battles to test your fighters. 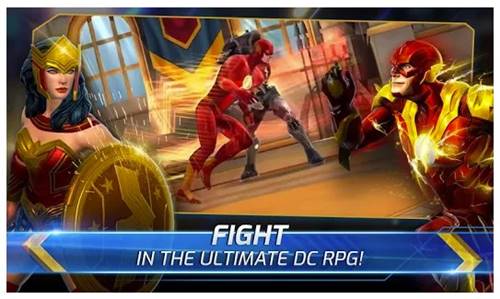 Well, DC Legends is a superhero game for Android with all superheroes and villains of the DC universe. The game allows you to play dynamic PvP battles, create or join alliances, or can fight rival teams all across the galaxy. You can even compete against other players worldwide to showcase your team-building skills.

These are the best superhero games for Android that you can play today. I hope this article helped you! Please share it with your friends also. If you know of any other such games, let us know in the comment box below.