Let’s admit, the technology around us is evolving at a rapid pace. A few years ago from now, desktop computers were the only option to convert videos. However, things have changed now, and we can now convert videos from our smartphones.

Android’s Google Play Store is filled up with apps to convert videos. With video converter apps for Android, you can easily convert any videos into different file formats. In this way, you can also play unsupported video file formats on your Android smartphone. Well, Video Converter from Inverse is one of the top-rated app available on the Google Play Store. The good thing about Video Converter is that it supports almost major video formats, including MP4, MKV, AVI, 3GP, MOV, MTS, MPEG, MPG, etc. Apart from converting videos, it also got the ability to compress and change the resolution of any video. It’s not a video converter; it’s a set of open-source libraries that allows you to record, convert digital audio and video recordings in different formats. It supports most of the video file formats like MPEG4, h265, mp3, 3GP, AAC, OGG, etc. However, the tool is a little challenging to use, but it offers faster-converting speed compared to every other video converter. It’s a full-fledged video editing app for Android that can be used to edit and convert videos. Timber is based on the FFmpeg library, and it supports popular file formats like mp4, Flv, Avi, Mkv, WebM, etc. It also got lots of video editing features like cutting/merging video clips, adding effects to videos, etc. 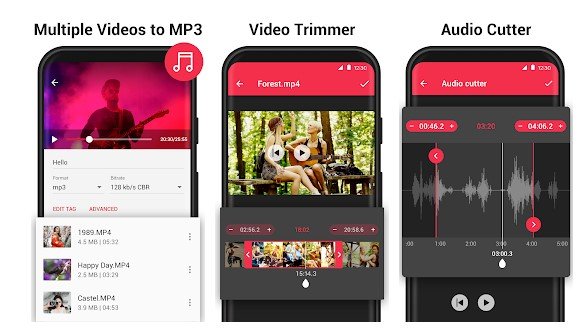 If you are searching for an all-in-one video editing app for Android, then you need to give Total Video Converter a try. Guess what? With the Total Video Converter, you can easily convert your videos into different formats. Apart from converting, the app can also trim, cut, and compress the video size. This is a video compressor app that compresses your videos to a small size. It also has a video converter that can convert almost any format of videos. As of now, the app supports MP4, MKV, AVI, MOV, 3GP, FLV, MTS, and other few popular file formats. 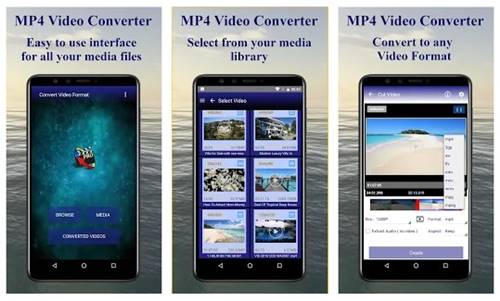 As the name suggests, Mp4 Video Converter is a unique app to convert any supported format into MP4. Apart from MP4, the app supports lots of other video file formats like 3GP, AVI, FLV, MKV, MOV, WMV, MPG, etc. You can also use Mp4 Video Converter to trim or resize your videos. 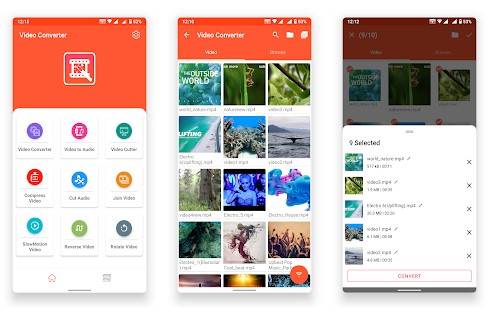 So, these are the ten best video converter apps for Android. I hope this article helped you! Share it with your friends also.

How To Assign Nicknames to Friends in Facebook Messenger

How To Assign Nicknames to Friends in Facebook Messenger