5 Ways to Record Video Calls on WhatsApp and Facebook

Video calling is something that makes the two persons or even the groups feel like if they are carrying forward the conversation in a realistic way. Also, due to the recent pandemic, many users are now relying on video call apps like WhatsApp, Facebook, etc., for communication.

So, in this article, we will share some of the best screen recording apps for Android that can be used to record any video calls. Let’s check out.

Vidma Video Recorder is a multi-purpose screen recording app available on the Google Play Store. The good thing about Vidma Video Recorder is that it also offers a video editor that can be used to edit the recorded video. The app supports screen recording with audio. It can capture both external and internal sounds of your Android. The mobile app works with both rooted and non-rooted Android smartphones. 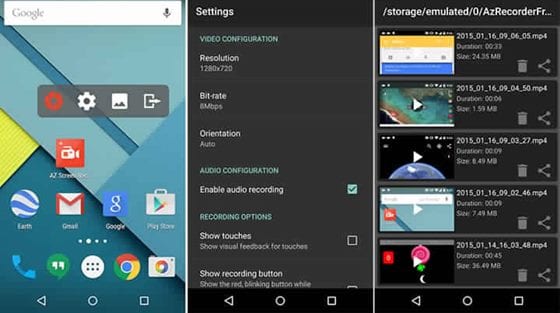 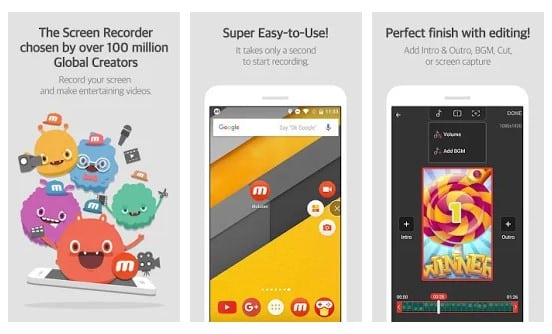 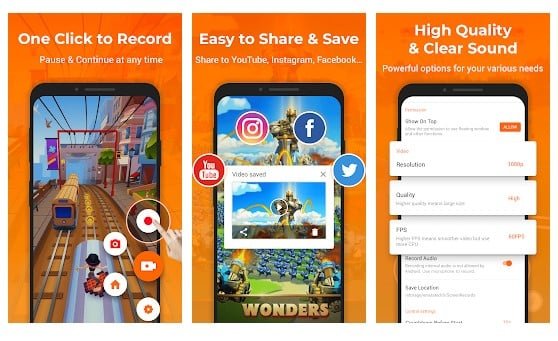 XRecorder from InShot is a top-rated Android screen recorder app that you can use right now. The great thing about XRecorder is that it doesn’t put any watermark on the video. The screen recording app can be used to record all live shows from popular apps like Periscope, Bigo Live, etc. Not only that, but it can also record video calls on WhatsApp and Facebook as well. 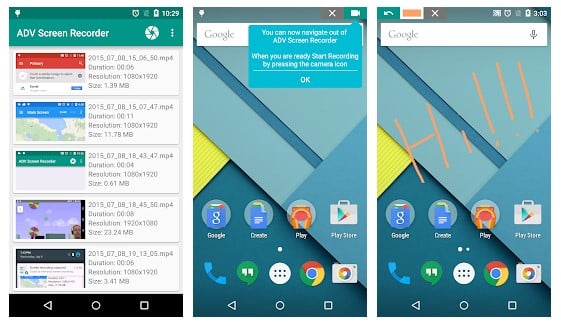 If you are searching for an easy method to record Video calls on WhatsApp and Facebook, then you need to give ADV Screen Recorder a try. Guess what? ADV Screen Recorder is a full-fledged screen recording tool that can record everything displayed on your screen without any limitation. What’s more interesting is that it also allows users to use the Front or back camera while recording.

How to Rollback Windows 10 Updates (Including Insider Builds)

How to Rollback Windows 10 Updates (Including Insider Builds)