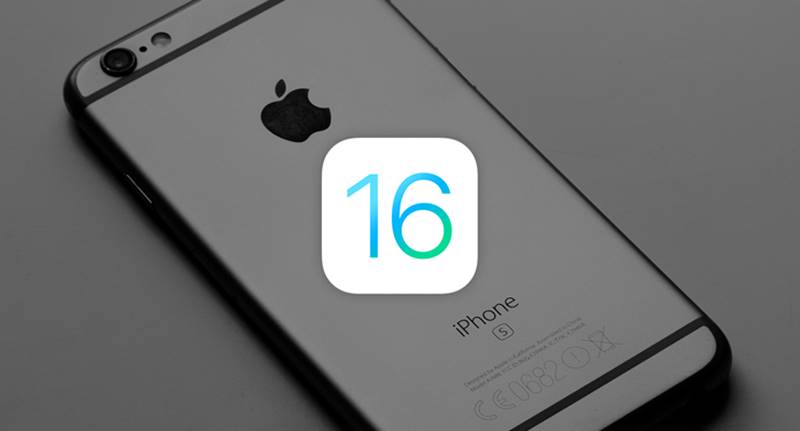 Some speculations suggest that Apple would drop support for some more iPhones with the upcoming iOS 16 version. iPhone 7/7 Plus & iPod Touch (2019) might not be able to run iOS 16.

Recently, Some new features have been shown up for the iPads in iPadOS 16, such as improvement in multitasking and shifting & managing apps more instantly in new ways. 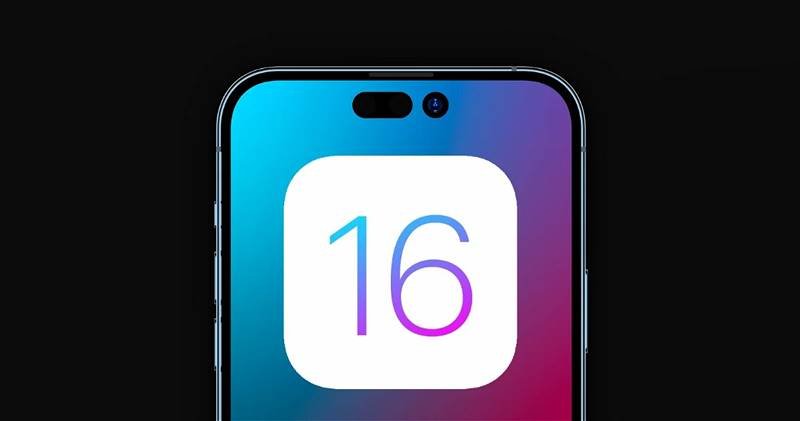 Apple might drop support for A10 Chip devices; after the iOS 16 version. iPhone 7 & iPod Touch 7th gen series users might be affected because only these devices run on the A10 chip.

The iPhone 7 user who was hoping to see iOS 16 in their iPhone, now the time has come for you to switch to a new iPhone, and the capable device list also includes the iPhone SE 2nd & 3rd Generation.

These are the expected supported devices of iOS 16. After the discontinuation of the iPod touch, Apple could drop support for devices running an A10 chip and older #WWDC22 pic.twitter.com/rm5uRHiufX

According to a Tweet from Apple Hub, the iPhone 8 and later iPhones are expected to get the iOS 16 version only, and iPhone 7 and iPhone 7 Plus users might also not be able to update to iOS 16.

And as we all know, Apple has discontinued its iPods, so iPod Touch might also get affected, the last iPod Touch from the 7th gen also runs on an A10 chip, and it is assumed to be unsupported now.

It is worth mentioning that lately, WhatsApp has also dropped support for iOS 10 and iOS 11, which indirectly push Apple to only focus on the competent devices for the upgrades.

It is not a confirmation; these are just assumptions from some prominent notices. While previously, Apple seemed to drop iPhone 6 & 6 Plus with iOS 15; this time, we can see this occur.

Earlier, we also discussed a rumor that iOS 16 will drop support for many iPhones and expected supportable devices listed in the tweet image. In conclusion, there are only two days left for the WWDC 2022 event, where iOS 16 will announce.