The Cubot P40 is a low-cost Android smartphone that tries its best to push boundaries, offering good value for the price. It comes packed with an MT6761 processor, a 20MP selfie camera a 4200mAh battery, and lots more. This article contains the Cubot P40 specs and price, which is meant to help you make your purchase decision. 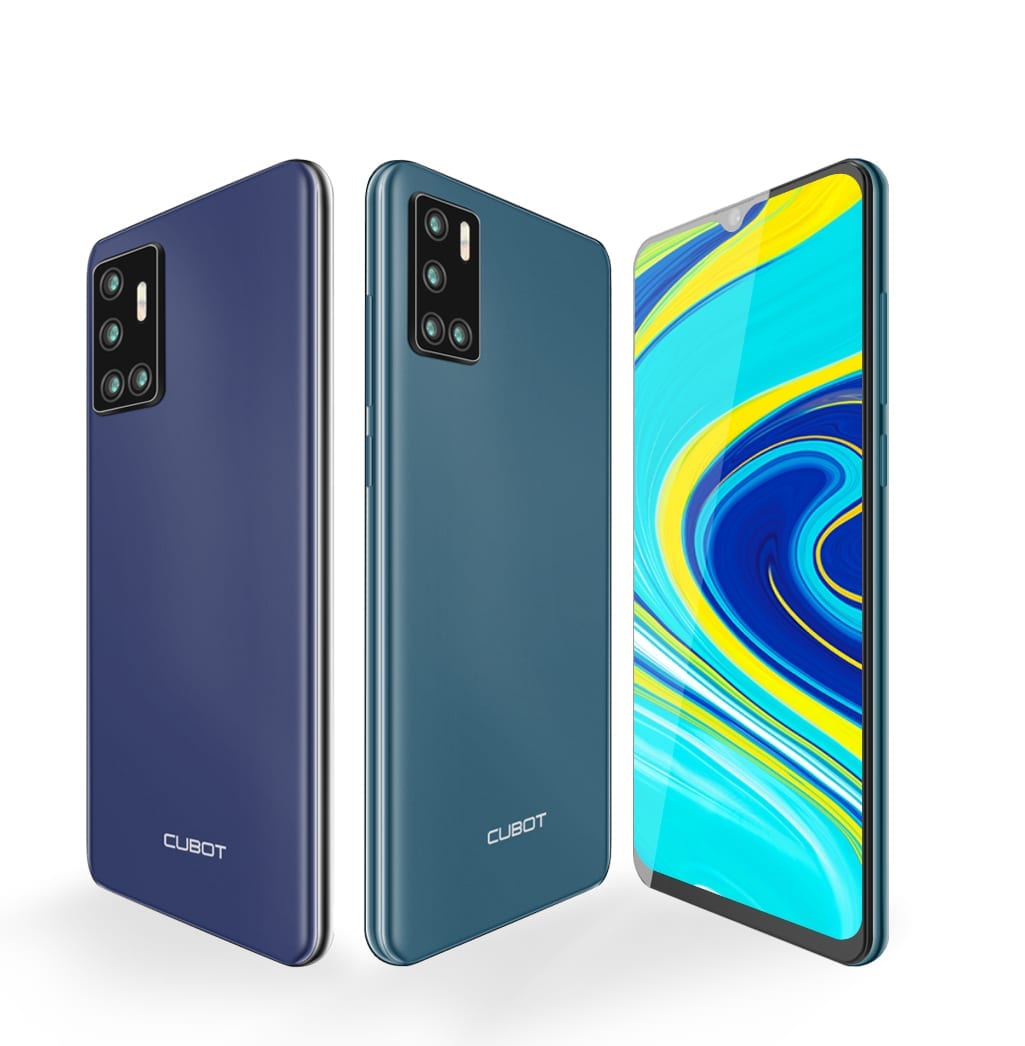 Comparing the design of the Cubot P40 to that of its predecessor the Cubot P30, you observe an improved and more appealing design with a very modern look.

The front panel of this mobile phone is home to 6.2 inch IPS LCD display with a screen resolution of 1520 x 720 and a screen density of 270 PPI.

There is an observable drop in screen resolution. The Cubot P30 had a 1080p display, as opposed to the 720p display we have here on its successor.

Flipping to the rear you have got a squared camera module house four cameras and a camera flash. on the bottom, you will find the Cubot branding, which indicates its a Cubot smartphone.

The Cubot P40 is advertised as a quad-camera budget king. Cubot claims its one of the cheapest smartphones out there to feature a rear quad camera setup.

The cameras on this smartphone may not be top-notch, but it does give you a variety of features to make your photos capture better photos.

On the rear, we have a 12MP primary camera,  2MP,, and 0.3MP secondary camera and also 5MP macro camera which lets you take photos as close as 2 cm. We also have a 20MP front-facing camera for taking selfies.

The fact that the Cubot P40 features a quad-core processor set it in the low-end category. It houses smartphone hardware tuned for non-power-intensive tasks.

This smartphone is powered by a quad-core MT6761 processor, 4GB of RAM, 128GB of internal storage, and a removable 4200mAh battery. You read it right. We have a smartphone with removable batteries in 2020.

The Cubot P40 is currently available for purchase and can be purchase from leading online retail stores like Aliexpress.

Here are a few specs of the Cubot P40: