The Gionee M6 Specs comes powered by 1.8GHz octa-core Helio P10 processor and it comes with 4GB of RAM. The phone packs 64GB of internal storage that can be expanded up to 128GB via a microSD card. As far as the cameras are concerned, the Gionee M6 packs a 13-megapixel primary camera on the rear and a 8-megapixel front shooter for selfies. 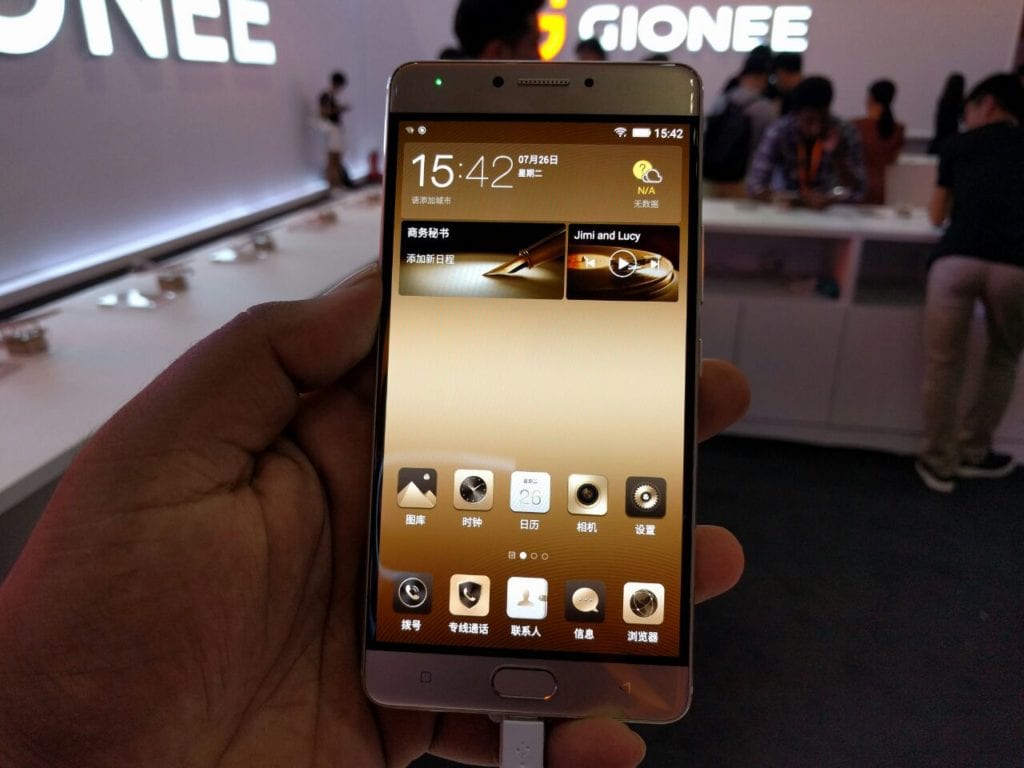 China-based Gionee was established in 2002. Besides India, the brand also has presence in countries such as Vietnam, Taiwan, Myanmar, Thailand and the Middle East. Gionee is a Chinese company with a strong offline retail presence in India, eschewing the trend of going online-only. The company has launched several Android smartphones in the low- and mid-end segments.