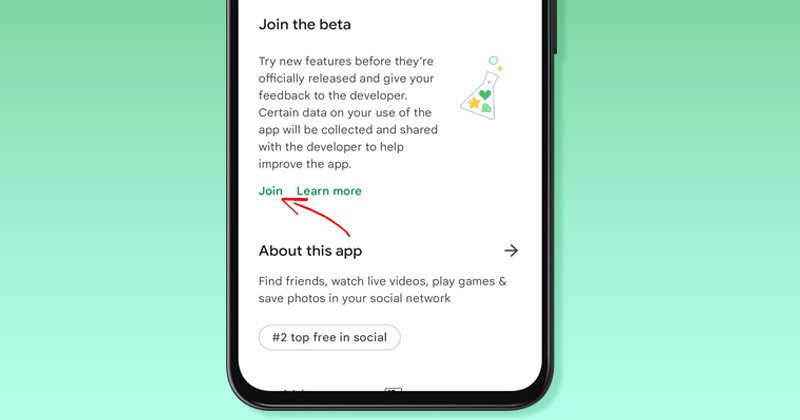 Android is a mobile operating system mainly known for its customization options and massive app ecosystem. You will find apps’ stable, beta, and Early Access versions on the Google Play Store.

What is the Early Access & Beta Program on the Play Store?

Before a general stable release of any feature, developers often make it available to the Beta version of their apps. This helps developers get users’ feedback and rule out bugs or glitches. In other words, Beta programs of an app allow you to access the experimental features that will soon be available to the public.

On the other hand, Early Access apps are apps that haven’t been released yet. When an app is listed as early access, it isn’t properly tested for bugs & glitches and may fail to work properly. In the worst case, the beta version and the early access apps can also lead to battery drainage issues.

However, both programs allow you to test apps’ experimental features before a stable global rollout.

Before following the steps, remember that not every app has a beta program. Hence, you will only get the option to join the beta program if the developer has made the app available for testing. Here’s how you can join Android Apps’ beta program.

1. First, open the Google Play Store on your Android and tap on your profile picture. On the profile menu, tap on the Manage apps and devices. 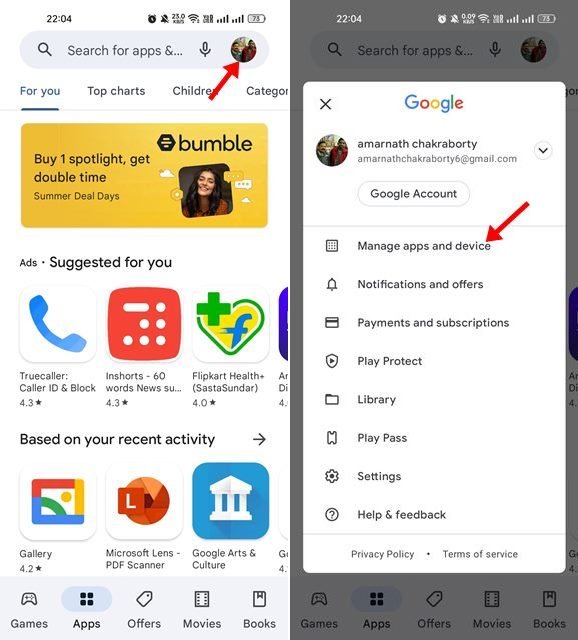 2. On the Manage apps and devices page, switch to the Manage tab. Next, select the app you want to join in the beta program. 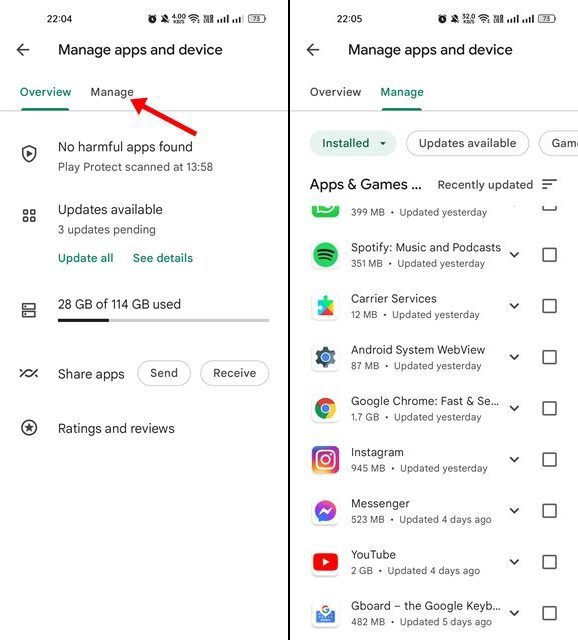 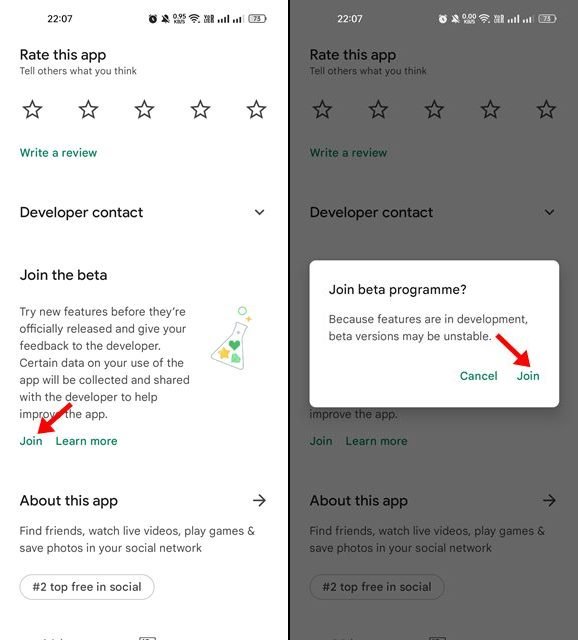 4. Now, you need to wait for a few minutes. After a few minutes, you will get an option to update the app. Updating the app will enroll your device in the Beta Program.

How to Leave the Beta Program?

1. Open the Google Play Store on your Android and navigate the app page.

2. Now scroll down and find the You’re a beta tester section.

3. On the You’re a beta tester section, tap on the Leave button.

4. On the confirmation prompt, tap on the Leave button again.

That’s it! This is how you can leave the beta program of an app via the Google Play Store.

How to Pin Instagram Posts to Your Profile in 2022

How to Pin Instagram Posts to Your Profile in 2022