How to Save Snapchat Stories on Android in 2021

There are almost hundreds of photo and video sharing apps available for Android. However, Snapchat seems to be the best one out of all those. Snapchat is a platform mainly used to share photos, videos, text, and drawings. The app is known for its unique photo and video filters that transform your snaps in literally no-time.

If you have been using Snapchat for a while, you might know about the ‘Snapchat Story’ feature. The snaps on Snapchat get deleted right after you view them, but the stories disappear after 24 hours. The story could be anything; it could be a GIF, image, or video. Everything shared as a story will be shown for only 24 hours on a user account.

Let’s admit, while using Snapchat, we often came across a fantastic story that we want to save. However, the actual problem is that Snapchat doesn’t allow you to save other’s stories, images, or anything that’s being shared. In that case, you need to rely on several third-party apps to save a Snapchat story.

Also Read: How to Apply Multiple Filters On Photos & Videos in Snapchat

List of 10 Best Apps Save Snapchat Stories On Android 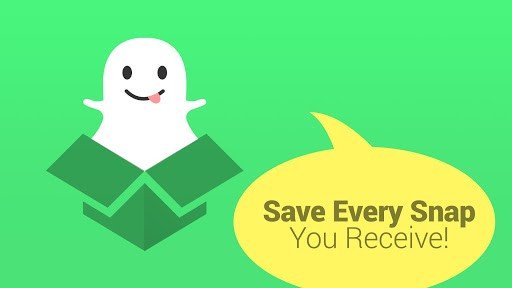 Well, Snapbox is one of the best Android apps that can be used to save someone else’s Snapchat Story. However, the app has been removed from the Google Play Store due to some definite reason. The app asks you to enter your Snapchat Login credentials before saving any particular story. Once done, it loads all stories that are visible from your account. You can directly save the Snapchat Stories on your phone with just a single tap. 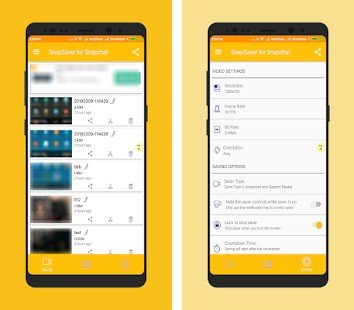 SnapSaver is another best Android application that can help you download Snapchat Stories on Android. It’s a screen recorder app that works only with the Snapchat app. Once installed, you need to tap on the SnapSaver video recorder icon. Once done, open Snapchat and view the story you want to download. SnapSaver will automatically grab the story and will download it on your device. However, the app is not available on the Google Play Store due to security reasons. 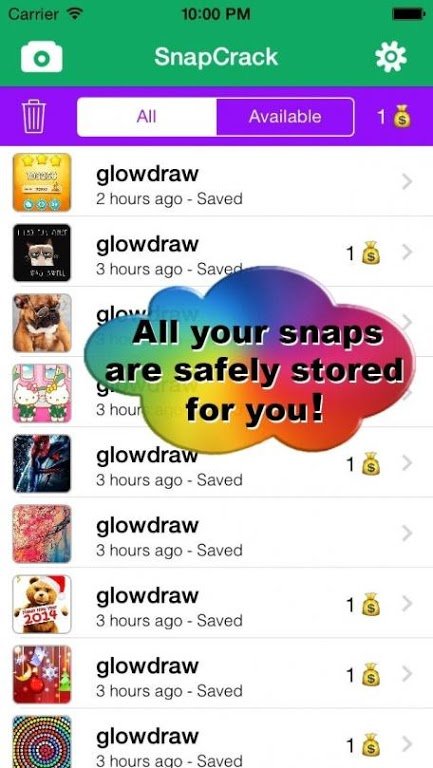 SnapCrack is pretty much similar to the Snapbox application that had been listed above. Just like Snapbox, SnapCrack requires your Snapchat credentials to fetch essential data. Once you log in with an account, it lists all recent stories and snaps shared by your contacts. To save any particular story, tap on it and select the download button. However, since it requires your Snapchat Credentials, the app doesn’t look safe.

Note: Snapchat Story Saver applications might lead to a temporary or permanent account ban. Also, the security risks were high. We don’t promote the use of these apps to harm or misuse the functionality of Snapchat by any means. So, make sure to use them at your own risk. 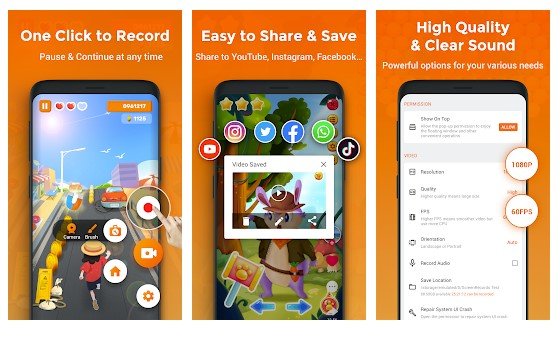 Xrecorder is one of the best and leading screen recorders available on the Google Play Store. You can easily capture smooth and clear screen video screenshots with a recorder. Once installed, it adds a floating window on your Android’s screen, providing access to the screen recorder. The application is entirely free to use, and it doesn’t have any watermark. 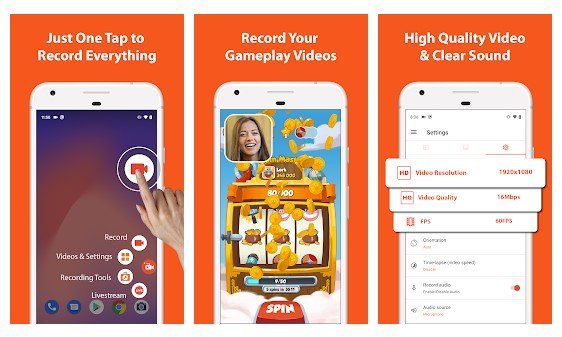 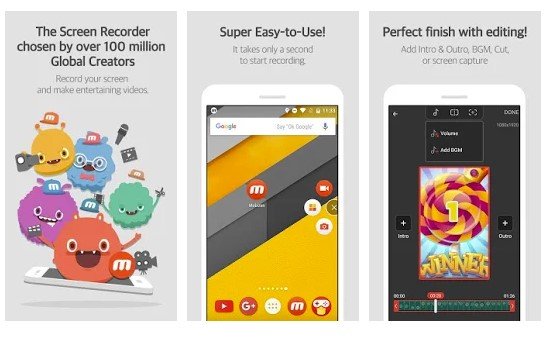 If you are looking for an easy-to-use and fast screen recorder app for your Android device, then Mobizen Screen Recorder might be the best pick for you. Guess what? Mobizen Screen Recorder is 100% free, and it doesn’t even put any watermark on recorded videos. Apart from screen recording, the app also offers few editing features like trimming, cutting, or merging multiple clips, adding background music, etc.

So, these are some of the best apps that could help you save Snapchat stories. I hope this article helped you! Please share it with your friends also. If you know of any other such apps, let us know in the comment box below.

The top mobile games for your phone in 2021

The top mobile games for your phone in 2021