The South Korean company has officially announced the LG Velvet in Europe. The android phone is a premium mid-range device that packs plenty of features that are mostly available on flagship phones. LG Velvet features a brilliant 6.8-inch display, 5G connectivity, and three rear cameras. 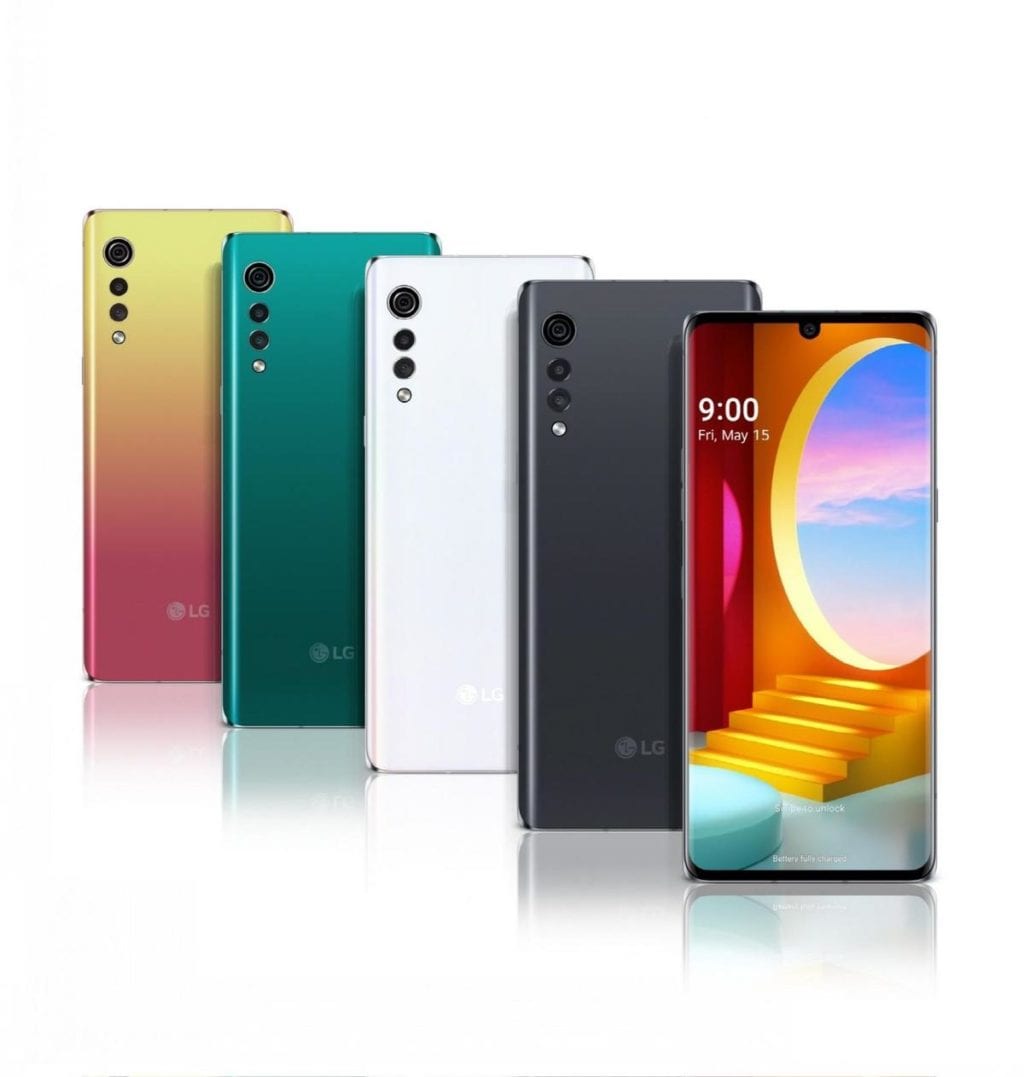 On the design, the LG Velvet comes in a new body design giving it a premium look. It’s also the first device from the company that comes in a new language. It’s built with glass both on the back and front.

It has a curved on both sides and it’s available in pretty cool colors. The LG Velvet has body dimensions of 167.2 x 74.1 x 7.9 mm and weight 180 grams. It also has IP68 certified making it both dust and water-resistant.

On the front, the smartphone still maintains the waterdrop notch with an OLED display that measures 6.8-inches. The screen has a resolution of 2460 x 1080 resolution, a 20.5:9 aspect ratio, and 395 PPI density.

On the overall, it reaches 88.6% screen-to-body ratio and there is display protection as well.

As for the camera, it’s one of the phone top selling points. On the waterdrop notch is home to a single snapper of 16 MP which is for selfies.

Meanwhile, on the panel, there is a pretty camera setup that mimics a falling raindrop. The camera includes 48MP primary shooter, an 8MP ultra-wide-angle sensor, and a 5MP depth helper.

The phone is loaded with tons of camera features such as time-lapse with automatic and manual speed change. Others include a steady cam feature for shake-free videos; ASMR recording to capture those extra sounds like the crackle of a fire or the crunch of a cracker.

There are also a voice out-of-focus which work is to reduces background noise in videos and focuses on the voice of the user and lastly is 3D AR stickers with 3D mesh technology so the AR sticker blends along with the face of the subject.

Underneath the LG Velvet is the Snapdragon 765 which carries 5G built-in modem. The SOC has an octa-core processor clocking at a maximum speed of 2.4 GHz with Adreno 620 for graphics.

The inbuilt storage on the device is 8GB of RAM and 128GB of UFS 2.1 memory that can be expanded via micro SD card up to 2 TB.

The LG Velvet has a non-removable battery capacity of 4300mAh with support for both fast and wireless charging. Buyers can make use of the 2.0 Type-C USB for charging.

It runs on the Android 10 operating system. Apart from the 5G network, the phone also has Wi-Fi, A-GPS, Bluetooth 5.0, and NFC for easy mobile payment.

Other features on the phone are in-display fingerprint scanner, an audio jack, and stylus support. The Wacom Stylus on the LG Velvet has 4096 pressure levels for note-taking, drawing, and many more.

The sad news is that you have to purchase it separately along with the LG Dual Screen accessory that works with it. LG also preinstalls an app called Nebo that converts your handwritten notes into typed texts which include formulas and charts.

You can order the phone in multiple colors such as Aurora White, Aurora Gray, Illusion Sunset, and Aurora Green.

Here are a few specs of the LG Velvet:

Oppo A92 Specs and Price

Oppo A92 Specs and Price