Microsoft has announced a new feature for Excel on the web called Office Scripts. If you are a regular user of Excel spreadsheets, then you will be knowing that many steps need to be repeated regularly.

At this time, the new feature Office Scripts will be helpful to you. This feature will reduce repetitive tasks and will speed up your work. 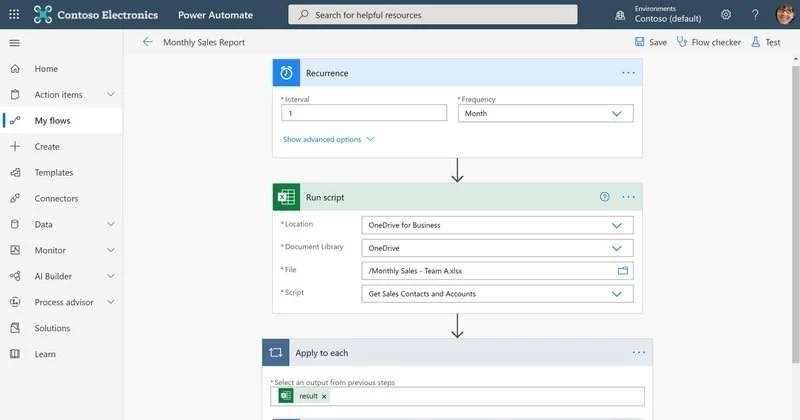 In the latest version of Excel, Office Scripts is available for all users. Previously, it was only available to “Office Insiders” and some users with a specific software version and license.

What is Office Scripts?

Office Scripts is an automation feature-set in Excel for the Web. It is based on a different programming experience to automatically do repetitive tasks. However, it is only available in Excel for the Web and you can’t use it on the desktop version.

As of now, Office Scripts can be used with Excel for Web-only. It doesn’t store your scripts on corporate network, or on local machine, code, or any other components.

The developer of Microsoft 365 has shared a video of the feature on YouTube earlier this year. At that time, it was not generally available.

How to Use Office Scripts?

To use Office Scripts, you need to have an educational subscription to Microsoft 365 or OneDrive for Business and commercial. You can have one of the Excel license versions from the following:

In the Excel for web, you must use the Action Recorder that will record your Excel actions. These actions are translated into a script that you can run anytime. You don’t need any programming knowledge here. To modify the scripts, you can use the Code Editor. You can use it to edit your scripts or can also create new ones by using the Office Scripts API.

You can also schedule your Office Script by using Power Automate. It also allows you to trigger scripts that are based on events from other apps and services to create cross-app workflows.