AOMEI Backupper is backup software and disk imaging software for Microsoft Windows working environment. It provides the automatic backup solution to back up the  files, systems, disks, partitions or emails in just few clicks and restore everything back to its original state when meet the disasters. As a disk imaging software, AOMEI Backupper offers the easiest way to migrate data from smaller HDD to a larger HDD for disk upgrade and transfer data to SSD for better performance. AOMEI Backupper supports Windows PC operating systems and Windows Server operating systems.

One powerful feature should be pointed out is that AOMEI Backupper could be used to create a Linux or Windows PE bootable media (CD/DVD disc or USB drive) which will help to boot computer if suffers system crash and other disasters. Meanwhile, it has built in many advanced backup plan management, supporting to create incremental & differential backups, do real-time file sync, delete old backup images to save backup disk space and set up a schedule to automatic plan.

When May Need AOMEI Backupper 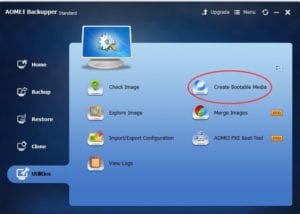 The Main Features of AOMEI Backupper 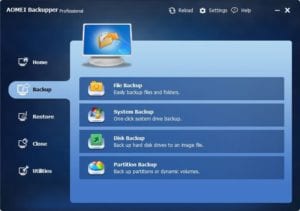 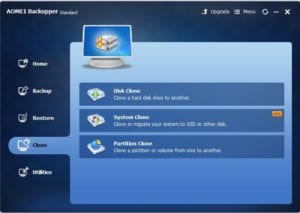 It’s important to back your files or operating system up. You can easily restore all data back to the original state if the system crash. AOMEI Backupper definitely provides a safe solution for all Windows uses. AOMEI Backupper Standard is the free backup software to ensure data security with easy and fast operations. AOMEI Backupper Professional provides more advanced features comparing the free one.

How To Convert Your WhatsApp Voice Messages To Text Messages

How To Convert Your WhatsApp Voice Messages To Text Messages