Samsung Galaxy J7 Specs (2016), Features & Price in Nigeria. Buy from our affordable and trusted stores on Konga and Jumia.

The Samsung Galaxy J7 specs (2016) comes powered by 1.6GHz octa-core it comes with 2GB of RAM. The phone packs 16GB of internal storage that can be expanded up to 128GB via a microSD card. As far as the cameras are concerned, the Samsung Galaxy J7 (2016) packs a 13-megapixel primary camera on the rear and a 5-megapixel front shooter for selfies.

The Samsung Galaxy J7 (2016) is a dual SIM (GSM and GSM) smartphone that accepts Micro-SIM and Micro-SIM. Connectivity options include Wi-Fi, GPS, Bluetooth, USB OTG, 3G and 4G (with support for Band 40 used by some LTE networks in India). Sensors on the phone include Proximity sensor, Accelerometer and Ambient light sensor. 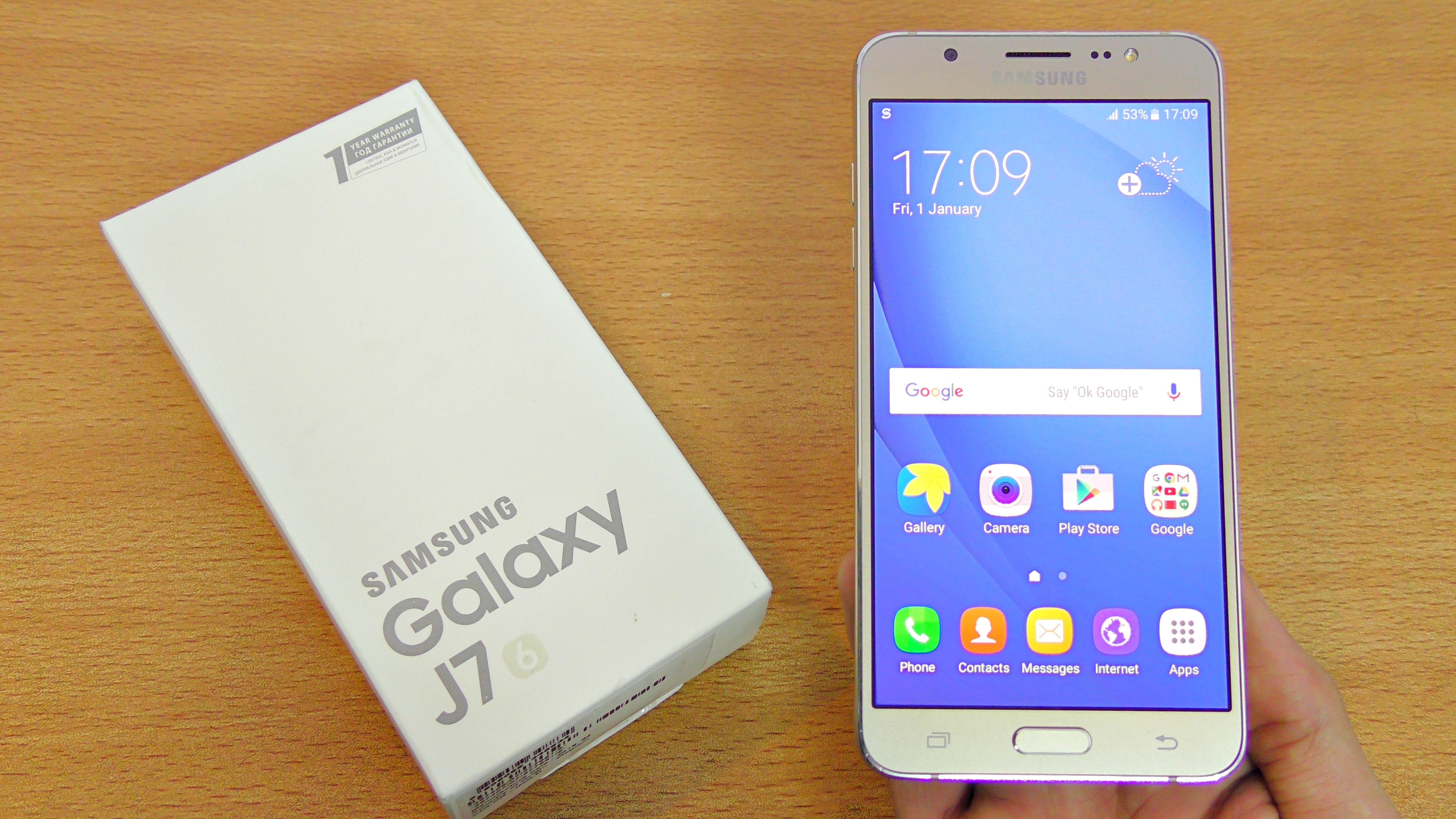 Founded back in 1969 as Samsung Electric Industries, Suwon, South Korea-headquartered Samsung Electronics today makes everything from televisions to semiconductors. It released its first Android smartphone in 2009, and can be credited with the launch of the first Android tablet back in 2010. The company is among the biggest players in the smartphone market in the world. It has recently developed smartphones running Tizen OS, as an alternative to its Android-based smartphones.