Gaming is one of the best sources of entertainment for people from every age group. Millions of people from all around the world play games on various devices. You can play your favorite games on a PC, smartphone, or dedicated gaming platforms such as PlayStation and Xbox. There are numerous games available for all these platforms.

Companies develop these games from different parts of the world. As of now, India has more than 250 companies working day and night to create unique and free games.

Well, PUBG Ban, learn to code, and game development is trending all over the Internet. India is the most significant base for the game app developers, each gaming studio has its unique ideas and approach, and that makes itechhacks to share everything about Indian game development scenarios and the studios involved in this.

Thus, here we are with a list of some of the best Indian game developers. 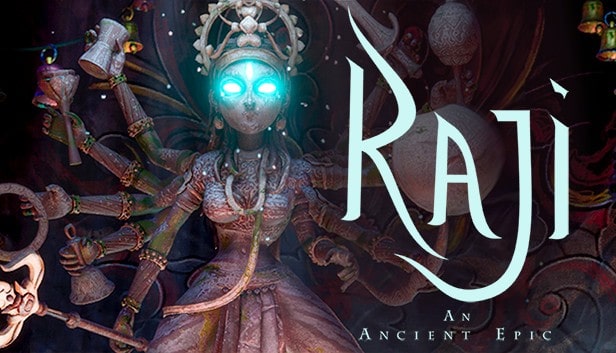 The game was developed by a team of 13 people.

This is one of the best and the oldest Gaming studio in India. 99Games came into existence in the year 2008 and has delivered some of the best games such as Star Chef, Star Chef 2, SpellUp, Sultan: The Game, Dhoom 3: The Game, etc.

The games developed by this company are dedicated to Android and iOS users. Also, they have gained millions of downloads and a very high rating.

This is another veteran game developing company in India backed by Sequoia, which is is based in Delhi NCR. This company was founded in 2006 to develop games for mobile phones.

It has developed some of the most exciting games, which include Indian Rummy, Tambola, Teen Patti, etc. The games developed by Octro can be played on Android, iOS as well as Windows phone. 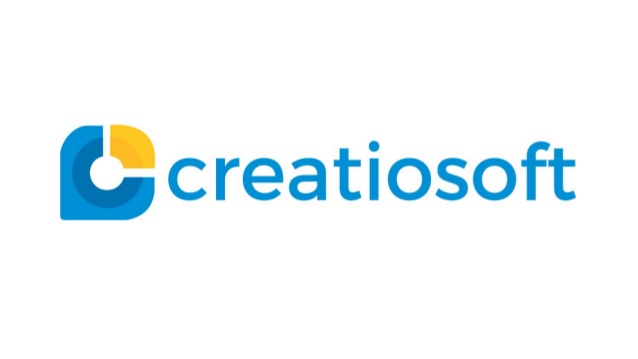 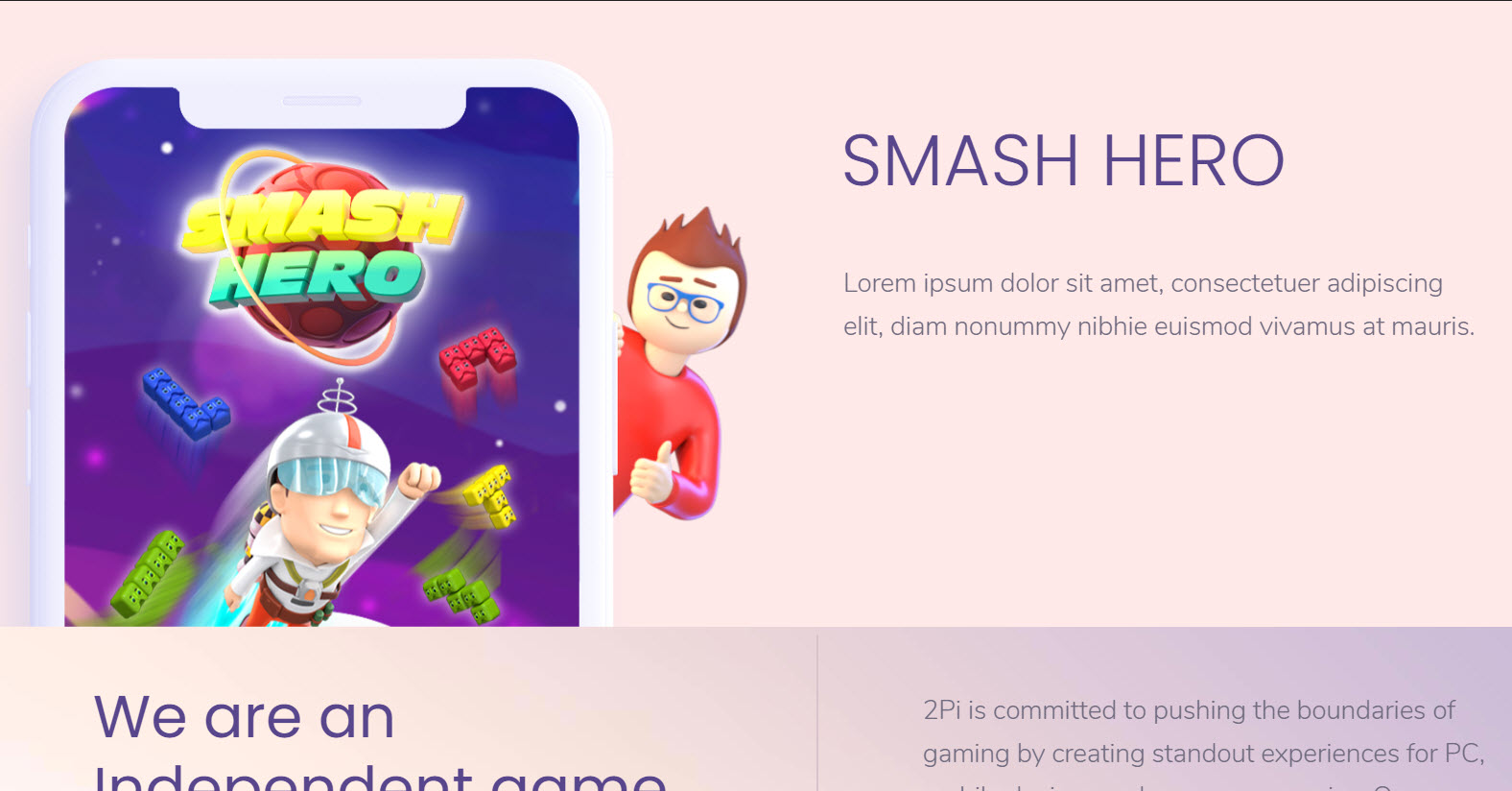 This game development studio is based in Hyderabad. Their games are available for Android as well as iOS users. Some of the most widely known games developed by this company include tangled, ants can fly, etc.

We can expect many more exciting games from this company soon. 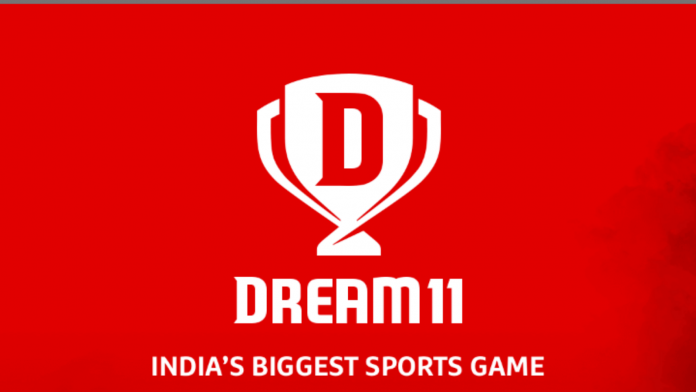 You must have heard about this game on your television or your mobile through advertisements. The fantasy sports platform of this game was released in the year 2012, and since then, many famous players have promoted this game.

It has gained millions of users and has expanded in several sports such as cricket, football, hockey, basketball, etc. Dream11 became the first Indian gaming company to enter the ‘Unicorn Club’. 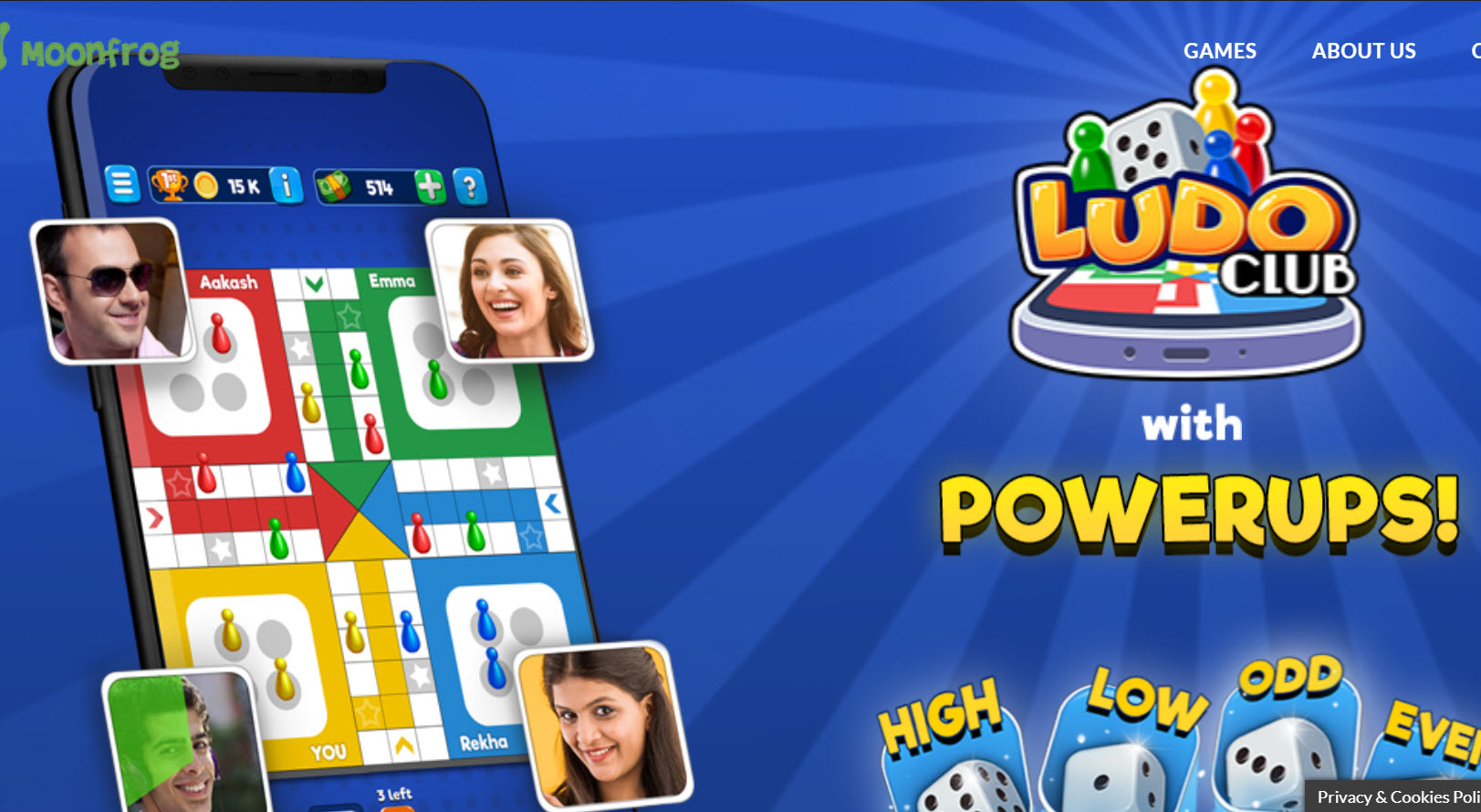 This is one of the fastest-growing mobile game development companies in India. It is based in Bangalore, and its games have more than 20 million downloads from the Google Play Store and the App Store.

It has developed Teen Patti Gold, one of the best card games, and Baahubali, the first real-time strategy game in India.

This company is based in Mumbai and has been developing mobile games since 2008. The developers of this company are dedicated to creative ideas and using the latest technologies.

Its games are equipped with features such as 3D graphics, accelerometer, GPS, camera-based inputs, etc. 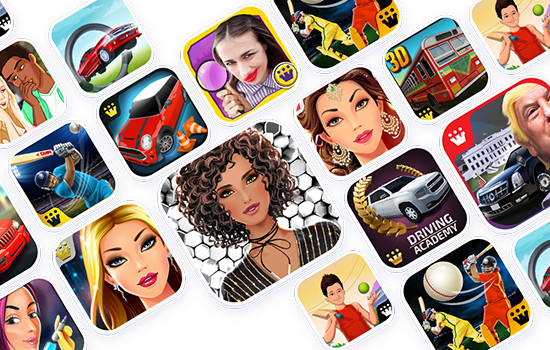 Even this mobile game development company is based in Mumbai. It has delivered more than 50 games, which include High School Driving Test, Parking Frenzy, International Fashion Stylist, Power Cricket T20, etc.

It has millions of users from all around the world and new users being added daily.

These are some of the best Indian game development companies witch. They are delivering world-class games for people all around the world! If we have missed out on any such capable Indian game developing company, then please let us know about it in the comments section below.

10 Best PicsArt Alternatives For Android in 2020

How To Extract Icons from Windows EXE Files

10 Best PicsArt Alternatives For Android in 2020

How To Extract Icons from Windows EXE Files