Let’s admit; not many people carry around a heavy-duty flashlight with them everywhere they go after the arrival of Android smartphones. Android phones with flashlight features are pretty popular in India and are helpful during a power cut.

Even if you are not living in India, Flashlight apps can help you in different situations. For example, it can help you find your way around at night; it can help you send signals. You can also use it to enjoy your favorite concert, etc.

So, in this article, we will share some of the best Android flashlight apps that you can use right now. These apps require camera permissions to turn on the camera flash, which acts as a flashlight. If your smartphone doesn’t have a flash, these apps will use your screen’s light to convert your device into a handy flashlight. 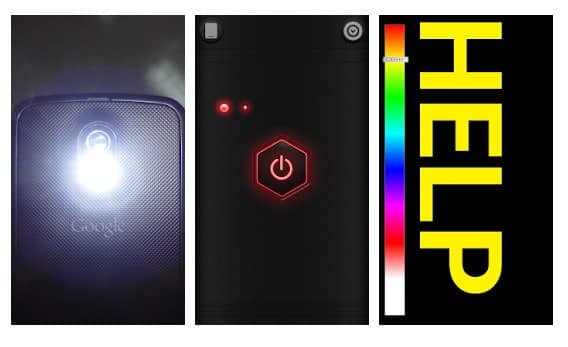 If you choose to use the screen flash option, you can also use multiple color effects or patterns. 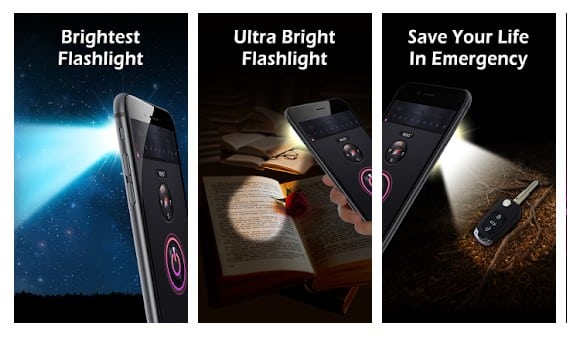 Well, if you are searching for a simple, easy to use and bright flashlight app for your Android smartphone, then you need to give Flashlight a try.

Just like Color Flashlight, the Flashlight Android app also allows users to select either the phone’s screen or the LED flash for light. Apart from that, Flashlight also offers users other useful features like a flashlight timer, widgets, etc. 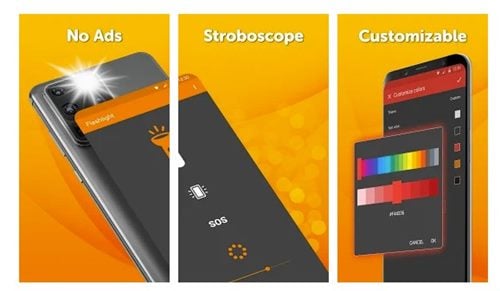 As the name of the app says, Simple Flashlight is an easy-to-use flashlight app for Android. It doesn’t activate your phone’s flashlight, but it makes your phone’s display full bright.

The good thing about Simple Flashlight is that it allows you to change the display color. With different colors, you can use this led light app to have fun with your friends. 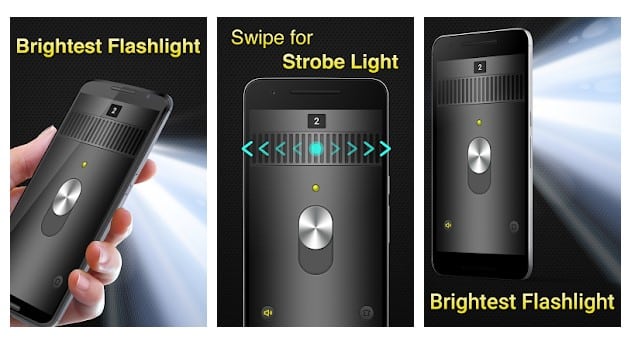 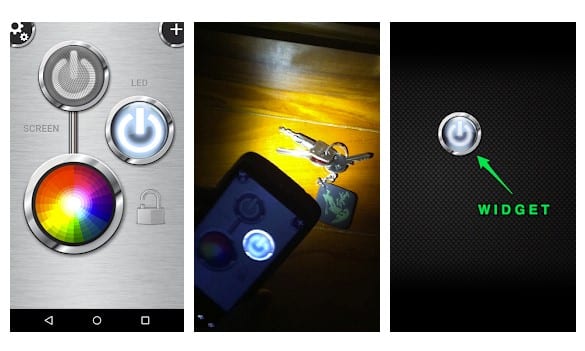 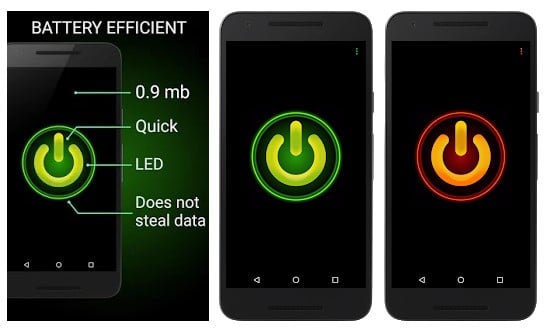 Well, if you are searching for a simple, beautiful, and easy-to-use flashlight app for your Android smartphone, then you should give Flashlight – Classic a try.

The flashlight app for Android has a built-in strobe and off time. Flashlight – Classic also has a widget that allows you to turn on and off the flashlight right from the home screen. 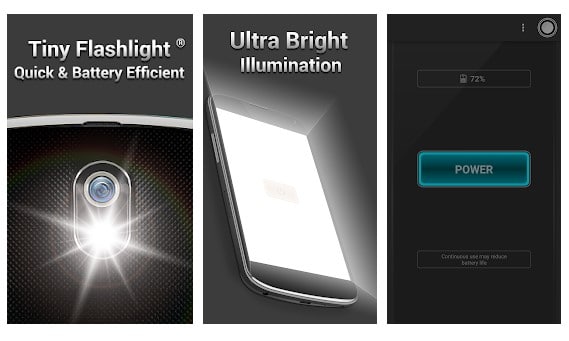 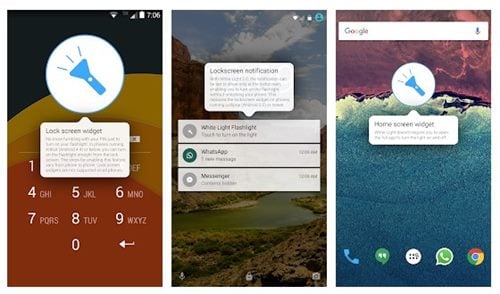 If you are looking for a simple, beautiful, and open-source flashlight app for your Android smartphone, look no other than White Light Flashlight.

It’s a 100& free flashlight app for Android with no ads or unnecessary permissions. Once installed, the app lets you turn on the flashlight from the lock screen or via a single swipe. 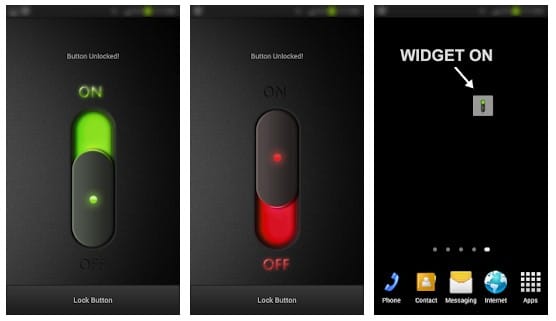 It’s a widget-based Android flashlight app available on the Google Play Store. It’s a free widget app that allows users to turn on/ off the flashlight right from the home screen. Apart from that, it also adds a flashlight control button right on the notification bar. 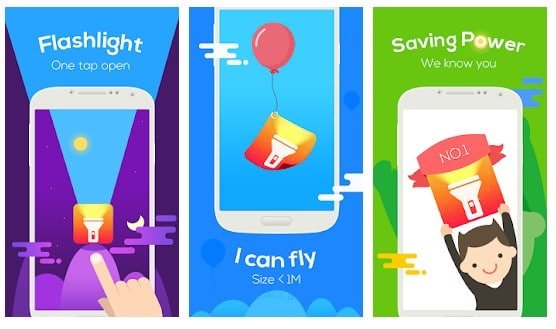 Easy Flashlight is another best Android app on the list that turns on the flash next to the rear camera in the fastest way possible. It’s an entirely free app, and it needs less than 1 Mb of storage space to install on your device.

The app’s user interface is also simple, and it’s the best Android flashlight app that you can use today.

So, these are the ten best Android flashlight apps that you can use right now. If you know of any other such apps, let us know in the comment box below. I hope this article helped you! Please share it with your friends also.