macOS 12 is the big update coming to Mac computers later this year with several big changes. At present, the desktop PC world is introducing a new edition in Apple as well as Microsoft Windows. 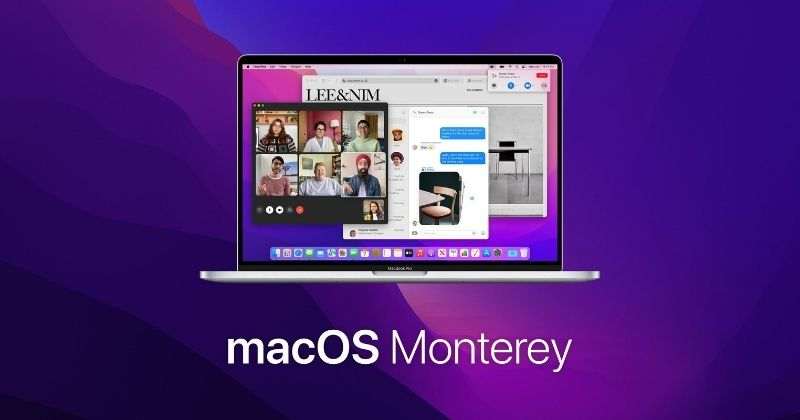 However, macOS Monterey brings both new features as well as the new OS look. Apple is also focusing on its hardware which has its own SoCs. The public beta is live for all, so if you want to try out the experience of the new desktop OS, then here you go.

At the WWDC 2021 event, Apple has shown a demo of the new drag-and-drop feature called Universal Control. This will let you move your cursor and files between iPad and Mac computers. With the upcoming macOS, all the desktops will get Shortcuts and will act as AirPlay targets. There are many other changes coming in the update.

macOS 12 Monterey public beta is now live, and the OS has the same general look as its predecessor. As the OS is now available for beta, you should not install it on a primary device, as it might contain bugs. And if you want to install the program on your device, then make sure you take back-up of everything.

Before you install, make sure you first take a backup of your system. You should have 20GB of free space on your hard drive.