Just search for ‘HD Games’ on the Google Play Store, you will find games of every different category. Nowadays, millions of gamers are playing HD games like PUBG Mobile and Call of Duty Mobile.

1. Injustice: Gods Among Us 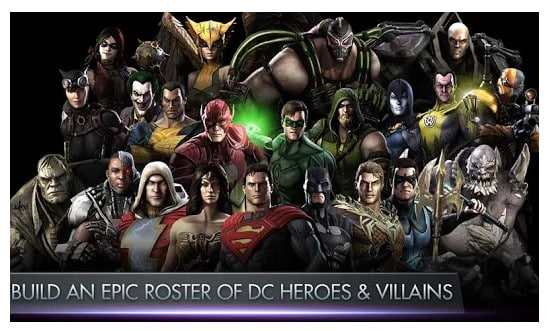 INJUSTICE: GODS AMONG US is a free-to-play collectible card game where you build a roster of characters, moves, powers, and gear and enter the arena in touch-based 3-on-3 action combat. The player needs to build their own character with new sets of powers and upgrade mechanisms in this game. The game is based on DC, and you can expect lots of DC comic icons like Batman, Wonder Woman, Green Arrow, Flash, etc. 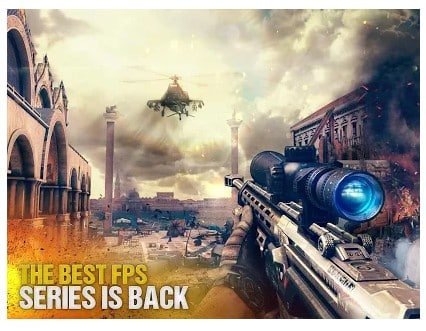 This game is developed by Gameloft and published by Gameloft. This is an awesome one-person shooter game with story-based missions. This game’s graphics quality is also excellent, and there are plenty of guns and explosives. Modern Combat 5 is another best graphic HD game that you can play on your Android smartphone. 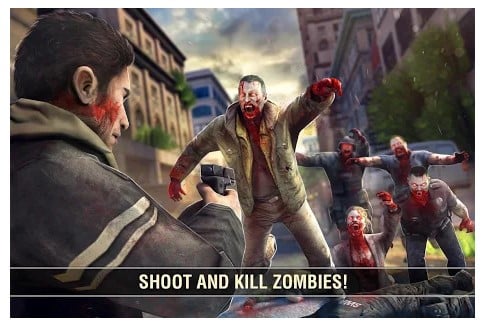 It is the Zombie Shooter Game, following its previous one named Dead trigger. It is one of the most played games on Android, so if you are looking for a game that is high in detailed graphics and love hardcore action, then this will be the perfect match for you. In this game, the player needs to clear missions by killing zombies. The gameplay is fast and smooth. 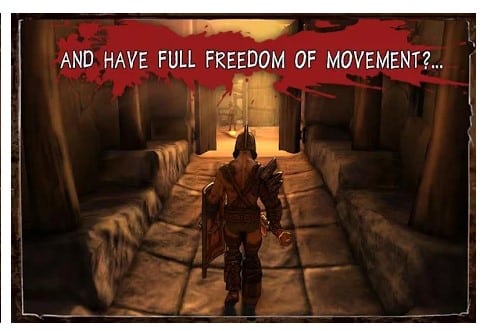 I, Gladiator is one of the best action-adventure graphics HD games that you can play on your Android smartphone. This game also comes under the stealth category because the player needs to utilize the environment as an advantage. The game has lots of stages, and you can fight with multiple enemies at once. Not only that, but the game also has a huge inventory of various weapons and armor as well. 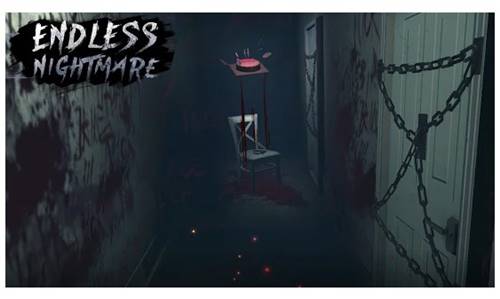 If you are looking for something that can test your guts, you need to play Endless Nightmare. You play as a police officer whose wife & daughter were murdered at home in this game. During the pursuit of truth, supernatural things start to happen, and you get trapped in the house. The ultimate role of yours is to investigate and find the way out. There are many things to do in the game, like finding clues, opening locked doors, listening to the sounds around you, and more. The game is free to play, and it’s one of the best graphic HD games that you can play on Android. 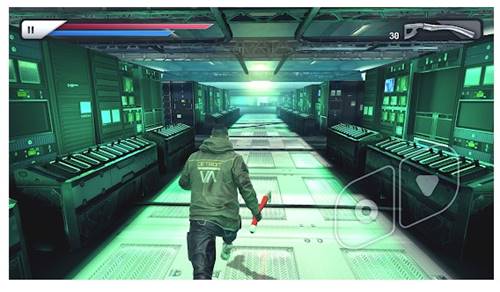 Well, Mindcell may not be a top-rated game, it still got some fantastic visuals. It is a futuristic third-party shooter game where you need to fight your way to your freedom. The games’ protagonist is sentenced to become material for scientific experience, and the future looks not so good. As you progress in the game, you will encounter enemies and bosses. 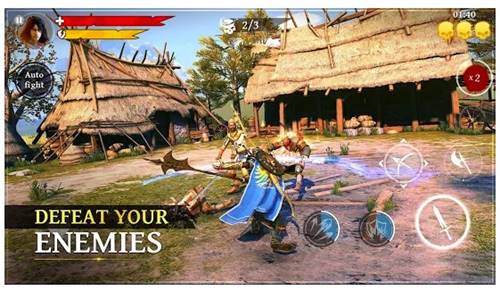 Iron Blade: Medieval Legends RPG is one of the most thrilling action RPG games that you can play on your Android device. The game has managed to bring console-quality graphics to a mobile. The game takes you to the fantasy world where you can use your weapons for hunting down enemies and monster bosses. Iron Blade has an engaging storyline, and it’s pretty addictive as well. 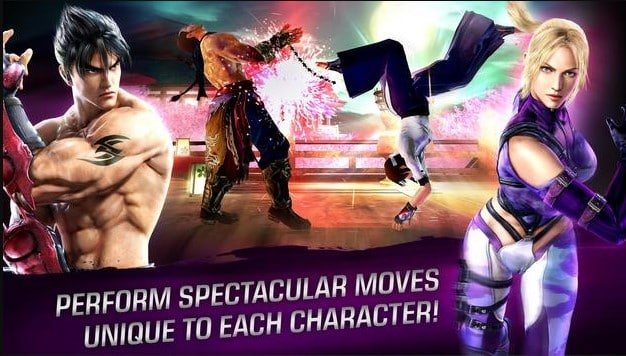 If you are a fan of the Tekken series, you will love this one for sure. The Android version of TEKKEN comes with impressive graphics. The game is just like the computer version, and you need to choose from your favorite fighters to fight against others. The game offers over 20 characters, and they all have unique fighting skills. 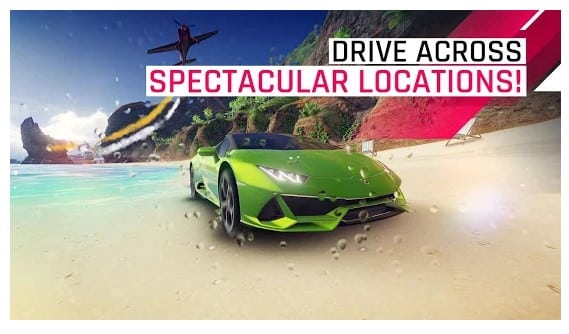 Asphalt 9: Legends is the latest addition to the Asphalt series. The new game feature realistic-looking graphics and incredible soundtracks. The gameplay is very addictive, and it also has multiplayer support. In multiplayer mode, you can race against seven other players in real-time. 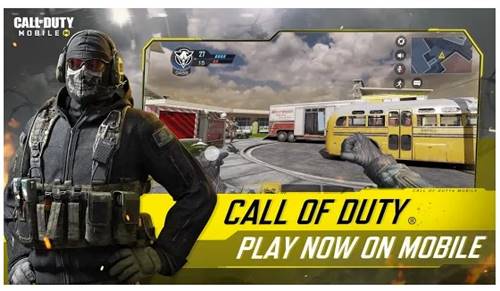 It’s one of the biggest competitors of PUBG Mobile for Android and iOS. It had already broken many records, and it’s right now the top-grossed game. Call Of Duty: Mobile is mainly known for its multiplayer mode (Team Deathmatch), but it does have a battle royale section.

So, these are some of the best graphics HD games for Android. I hope this article helped you! Please share it with your friends also. If you know of any other such games, let us know in the comment box below.