All That We Know About The Latest Iphone 8 So Far

Apple is up to many big things and on top of the list is its flagship iPhone that is expected to hit the market this September. There are many new things that are coming with the new iPhone and they will certainly make it a great smartphone to have. Besides, there are many radical changes made to the new iPhone for making sure that it gives a completely different vibe as compared to the previous models of the same phone from Apple.

So, if you are getting anxious as to what has changed with this new big iPhone release from Apple, then here is a complete round up of everything that is coming along. 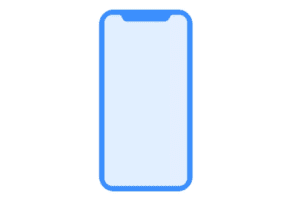 The new iPhone is expected to come with no bezels at all. So, what this actually means? It means that Apple is planning to come up with a bigger screen size for the new iPhone. All the rumors and news that are floating around suggest that Apple will be introducing a new 5.8” screen in the upcoming model. A bigger screen will give iPhone users a whole new experience with the apps, games and videos that they can watch on their big Phone.

However, bigger screen doesn’t mean that overall size of the smartphone will also be increased. Rather, Apple has planned to take the screen from edge-to-edge. It requires for a few compromises and, as it appears, Apple will be getting rid of that physical home button in the bid to incorporate the new bigger screen. So, another design change is that we are going to have a virtual home button this time around. 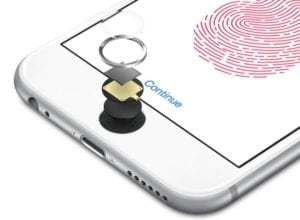 There are news that Apple has decided to solidify its security mechanisms with the introduction of facial recognition feature called Pearl ID. It will offer a robust unlocking mechanism for the iPhone 8 users and will come in handy in a lot of other possible uses. But is that going to clash with Touch ID?

The Fate Of Touch ID

Initial rumors about the new iPhone suggested that Apple will be adjusting Touch ID somewhere else on the device and there were a few that said Touch ID will go to the back of new iPhone. But all that now seems to go away and Apple is expected to get rid of Touch ID completely from the new iPhone. Obviously, when a more robust alternative is available and there is no room for it in the normal position then it may not be possible for Apple to integrate it somewhere somehow. 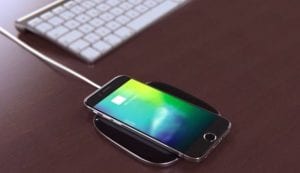 Apple is also going to introduce the new wireless charging features in the upcoming iPhone. There have been hints of that and it actually have strength to the rumors floating around.

So, the new iPhone 8 is coming up with quite a lot of new features and changes. Upgrade your smartphone as soon as the Apple’s flagship iPhone comes to the market. You’ll really love the new experience.

How to Block Autoplaying Videos in Safari on High Sierra

How to Block Autoplaying Videos in Safari on High Sierra