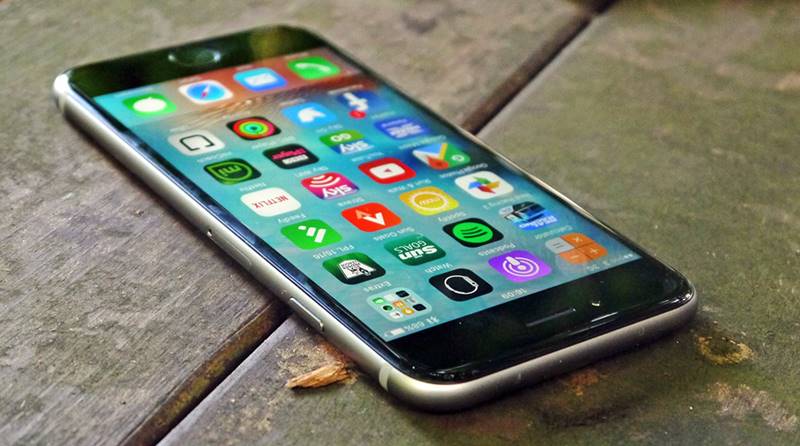 Apple has successfully done its first day of the Worldwide Developers Conference with many new announcements of MacBook Air & Pro powered by M2 chip, iOS 16, iPadOS 16, and watchOS 9.

Mainly it discussed iOS 16 till the first half of the event; despite the announcement of iOS 16 introducing the many new features, some iPhones might get out of the race to chase the new iPhone version. Apple’s next version will come with many new upgrades, and advanced features like the new Apple Map app will show you an advanced view of buildings and points of visitors in iOS 16.

Due to these issues, Apple plans to drop support for some old iPhones, which also include highly selling iPhone 7 & 6. This is not a big problem for those who have the iPhone above 8 series but might be in the future.

Now, let’s firstly talk about which iPhone name is still on the list of compatibility with iOS 16:

If you know about iPods, you know that the iPod Touch has the A10 Fusion chip, which was discontinued, so there is no reason to support it with new updates. Below is the list of iPhones that will not support iOS 16.

If you notice, Apple has only dropped support for devices that run on the A10 chip, as we discussed earlier from WWDC 2022.