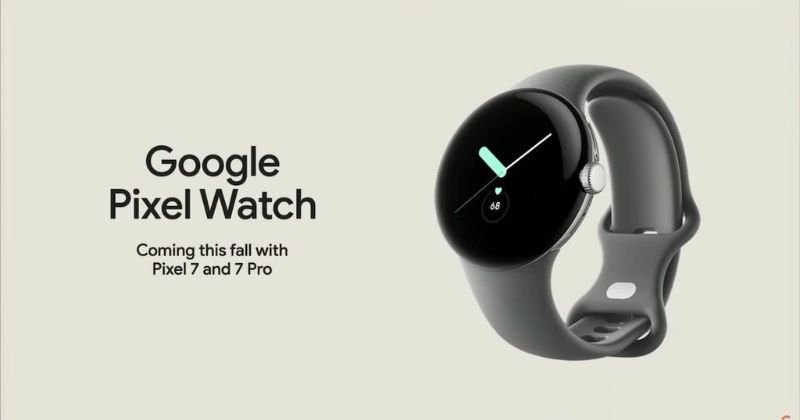 Google is expected to bring Pixel Watch later this year. The latest reports suggest there will be a dedicated app for Google Pixel Watch that should be downloaded from Play Store.

With this new watch, users won’t be using the standard Wear OS app on the phone to connect to the smartwatch. 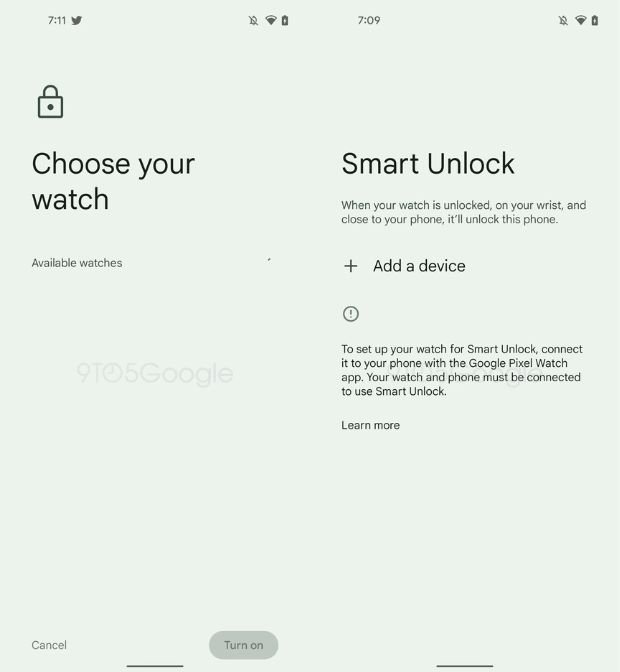 As per the APK teardowns, there’s a change to the Smart Lock features on Google devices. It will let Wear OS 3 smartwatches to help unlock the smartphone, tablet, or Chromebook.

Earlier in January, this feature was teased, and it looks like it’s still under development but might release soon.

This confirms that to access some of the Pixel Watch features, a secondary app will be needed. It might be a specific service that will be needed to connect to the smartwatch.

There are no details on how this app would work. Maybe we don’t see any substantial updates to the existing Wear OS app.

Google Pixel Watch is set to arrive sometime this autumn. During Google IO 2022 event, the company revealed the wearable.