After a slipped launch date, now reliable Mark Gurman has suggested Apple’s Mixed Reality Headset’s specifications that mention a powerful chip and a most elevated RAM in AR/VR headset. 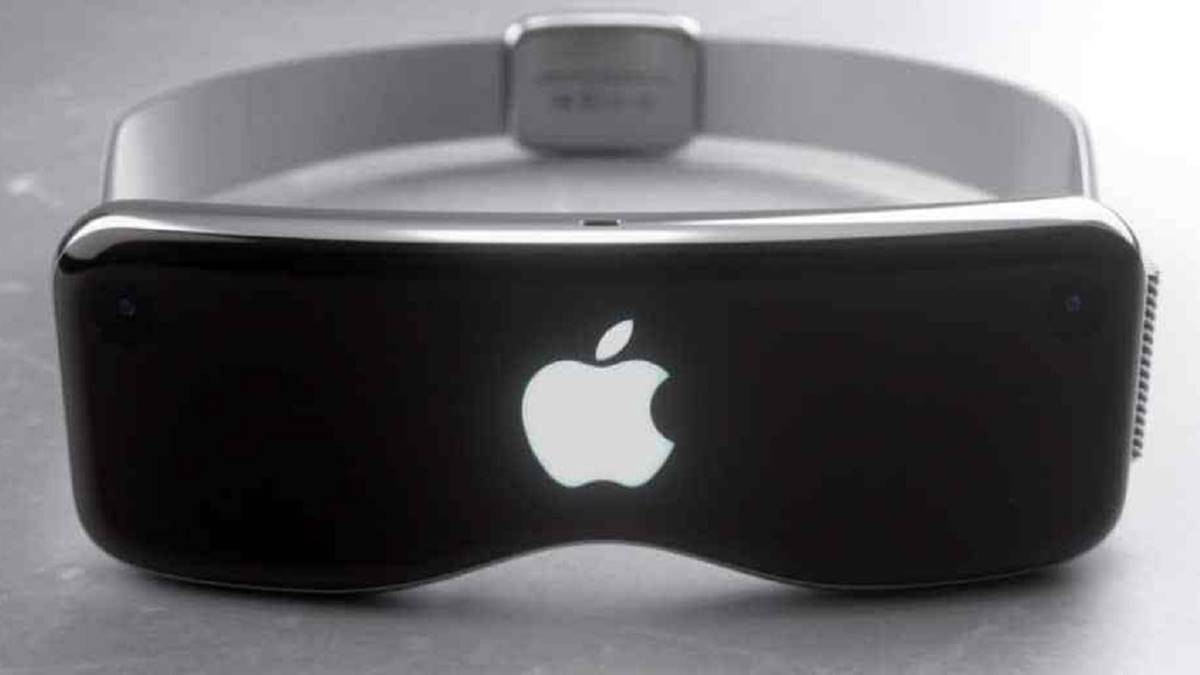 As we all know from the past leaks and rumors, Apple is working on a Mixed Reality Headset that was expected to launch at this WWDC event, but with broken expectations, its launch date slipped and shifted to next year.

Apple’s M2 chip has an 8-core GPU and 10-core CPU paired with the LPDDR5 standard 16GB RAM, allowing the device to show you high-resolution images with more clarity in textures.

In comparison, Meta’s headset comes with 6GB of RAM and the Snapdragon XR2 Platform, which means Apple is making such a powerful headset, but Gurman didn’t mention anything about performance.

If we look at earlier rumors, which suggested that this headset would have two chipsets with different architectures, the 4nm and a 5nm, and the M2 chip has a 4nm architecture.

And thanks to the prior patent report, we already know about its operating system, which is named the “realityOS,” but we don’t have any details about its features and functions.

Earlier, the company CEO Tim Cook also hinted about the upcoming technology in an interview, where we didn’t get much information, but we can say that now we are close to its arrival.

If we talk about its launch date, the latest report from the analyst Ming-Chi Kuo has suggested the company launch this headset in January 2023.