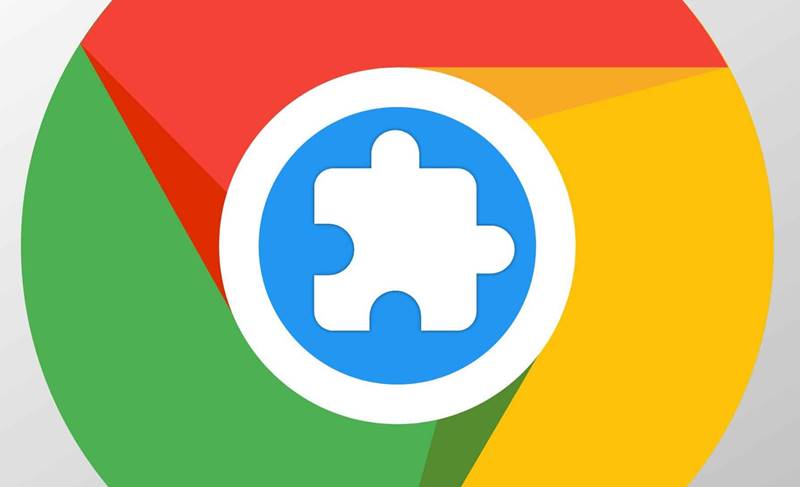 Google made it easier to identify valuable and harmful extensions by rolling out two new badges features to the extensions for every chrome web store user.

A month earlier, the company was spotted testing a new label feature for the Chrome web store that will help users to avoid downloading the bad or harmful chrome extensions, and it will work like a verified symbol or not.

The new badges system is also to support the developers; the developers who will gain these badges, their extensions might feature in special advertisements and might get on higher rankings in search and filtering.

Google’s new Featured and the Established publisher badge’s goal is to make it easier for users to find great extensions and to understand which extensions publisher has a good record with no history of violations that preserve users from installing or not.

The first badge, the Established Publisher badge will showcase the publishers whose identity has been verified, and is the developer extensions comply with Google services and the Developer Program Policy. This badge will be granted to developers automatically.

The second badge is the Featured badge for extensions that follow Google’s best practices, provide a high standard design & user experience, and have a clear description of extensions on the listing page concerning with users’ privacy. To get this badge, developers have to nominate their own extensions for a Featured badge.

Google’s official report also mentioned that their team member would check every term smartly of each extension before concluding to give it the badge, and publishers are not allowed to pay for receiving the badge.

How to Disable Camera and Mic Access in Android 12

How to Disable Camera and Mic Access in Android 12