How The US Is Preparing For Autonomous Vehicles?

How The US Is Preparing For Autonomous Vehicles – Once just a futuristic pipe dream, self-driving cars are now on the market and they’re becoming a major trend around the world. With claims for increased convenience, better fuel efficiency, and a monumental decrease in collisions and traffic accidents, autonomous vehicles might revolutionize how we think about driving.

But with innovation comes great change, and the U.S. has taken a few measures before “driverless” cars can become the new norm.

Globally recognized brands such as Tesla, Lexus, and Toyota are already producing cars with self-driving capabilities, and the list just keeps growing. More and more companies want to get in on this ground-breaking technology, but one of the biggest concerns is safety.

To regulate the testing and use of autonomous vehicles, the California Department of Motor Vehicles has a special permit and examination process.

Autonomous vehicles can also lower fuel costs by assisting with parking and traffic, while also limiting unnecessary idling. Some vehicles can search for parking areas remotely and others provide parallel parking assistance, eliminating the need to circle around the block to find a space or trying multiple times to fit into a tight spot.

The average driver spends about 10 minutes each time they need to look for a parking spot. By pairing parking areas with cars that have GPS and remote connecting capabilities, drivers can reduce the amount of money, time, and fuel that is wasted during each trip.

What and how we drive plays a major part in the health and integrity of the environment. Autonomous vehicles have the potential to reduce the amount of emissions we release into the atmosphere, while also saving individual consumers money in the long run.

With the growth of renewable energy in the automobile market, building out new technology such as smart vehicles and self-driving cars could greatly lower our dependence on fossil fuels. However, in order to accommodate this, a higher accessibility to alternative fuel sources would be necessary to meet the growing demand.

Ride-share services like Uber and Lyft have completely revolutionized how we handle transportation in many cities around the world. The same idea is being built out for self-driving cars, as well as prototypes that are still in the works.

Allowing users to call a ride, or even operate a vehicle, from a mobile app makes the process quicker and easier than traditionally calling a taxi or taking the bus. Many companies such as Zoomcar, Myles, and Waymo are already utilizing this method, and you can find their apps on both the Apple Store and Google Play. 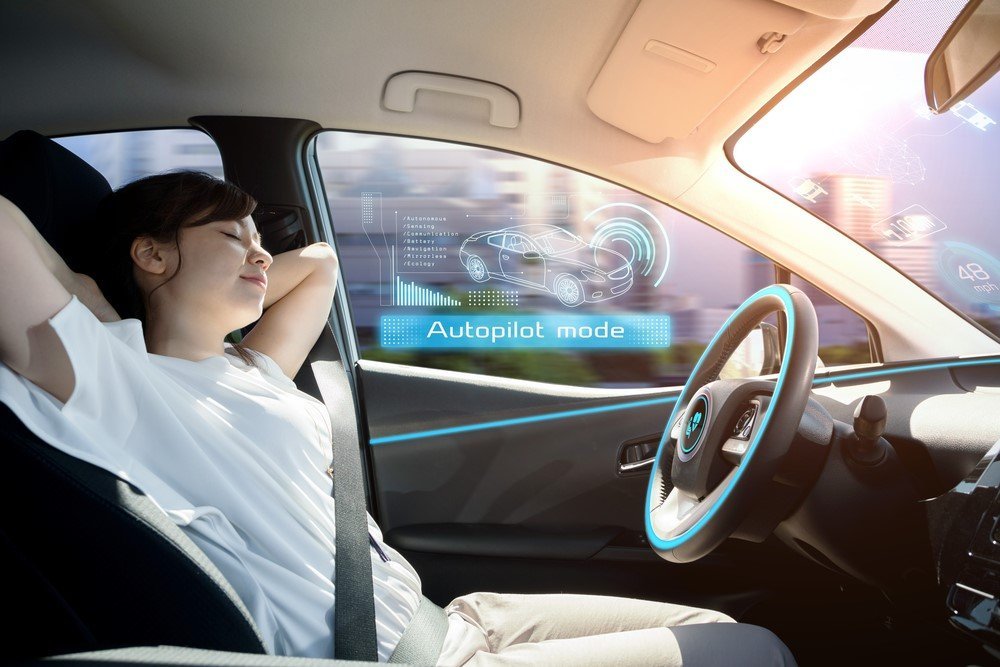 The vast majority of car accidents are caused, in some way, by an occurrence of human error. While the competence and ability of autonomous vehicles to perform without human interference is a highly debated topic, self-driving cars have the potential to dramatically lower the risk of collisions by removing debilitating factors such as a sleepy, intoxicated, or distracted driver.

After all, a self-driving car won’t have impaired visibility due to texting or a few drinks at happy hour. By eliminating some of the most common causes for automobile collisions, autonomous vehicles could lower the amount of injuries and fatalities caused by mistakes made by the driver.

In addition to changing how we get to work, run errands, or go on vacation, the technology behind self-driving cars could drastically impact other aspects of day-to-day travel. From redeveloping our roads to optimize solar energy use to decreasing traffic congestion, self-driving cars could be the solution to some of our most common roadway issues.

Autonomous vehicles are still a new concept, but changes are continuously being made across the country to make way for this growing industry. By offering a higher level of convenience, efficiency, and affordability than traditional cars, self-driving cars could completely revolutionize how we get from point A to point B.

The infographic below provides great information! Check it out:

How To Get Free Sms And Numbers

How To Win Any Paypal Chargeback Case Like A Boss

How To Get Free Sms And Numbers

How To Win Any Paypal Chargeback Case Like A Boss