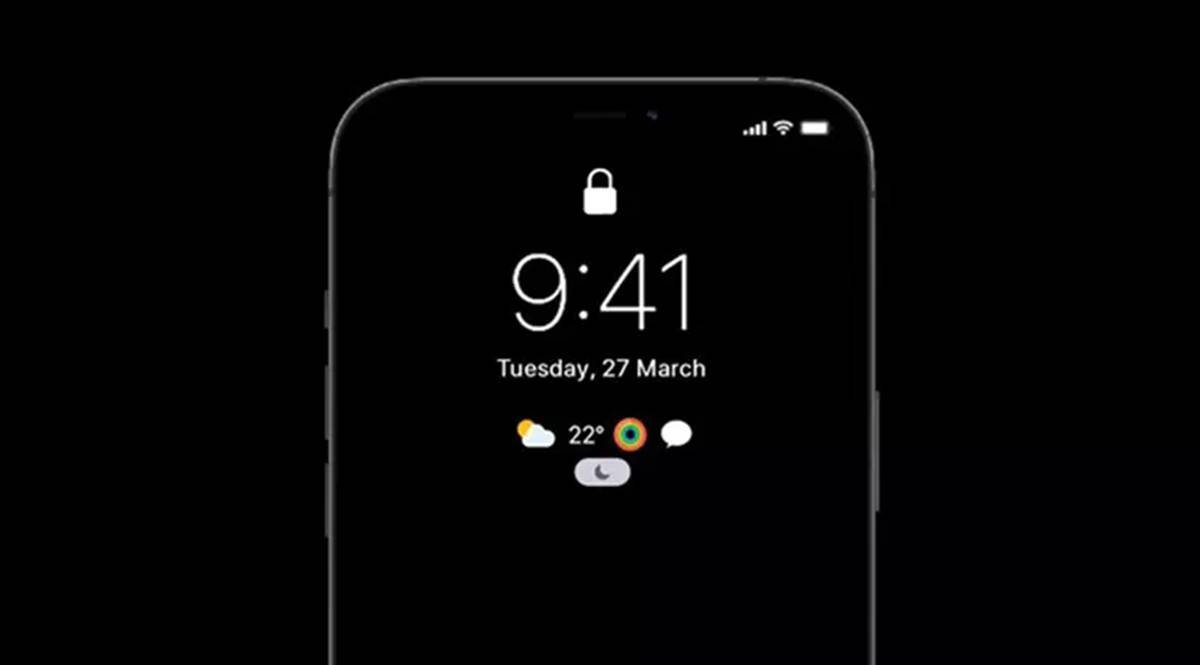 iPhone 14 Always On Display Would Also Show You Widgets 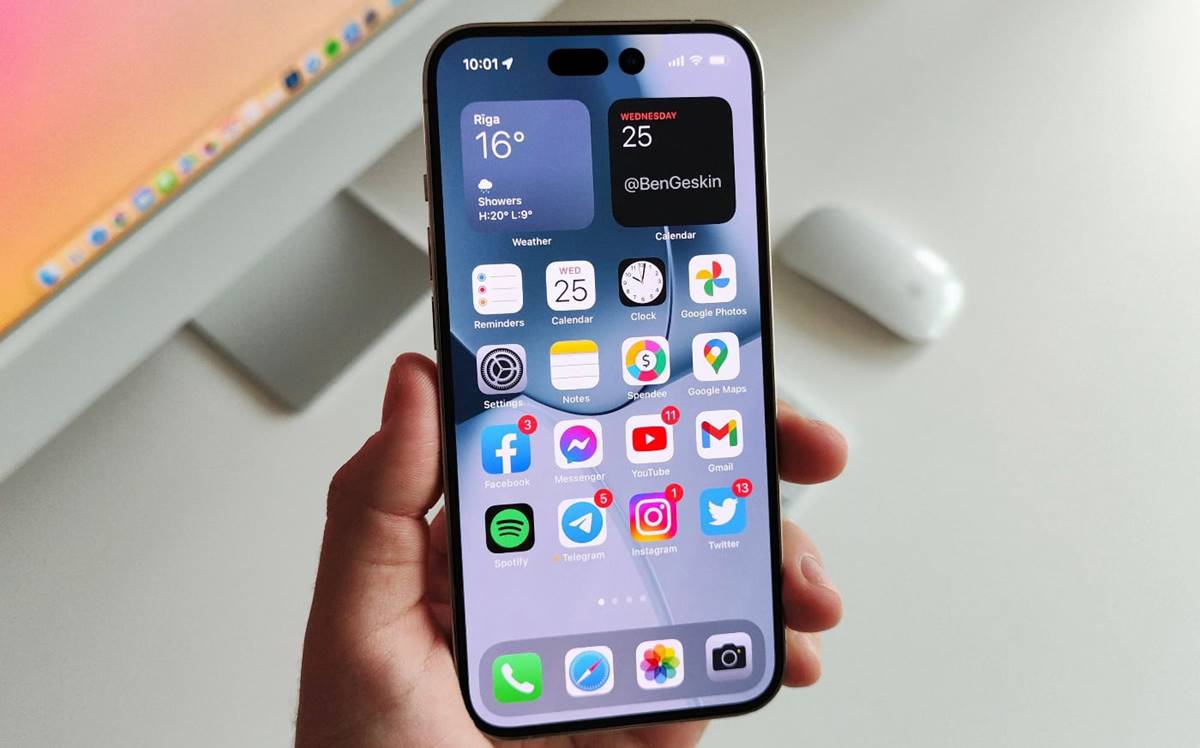 iPhone 14 leaks & rumors give us a complete idea of what it will be. After many years, the company will introduce some significant changes, which have already been discussed.

And its display upgrades leak also arriving gradually, and earlier, Bloomberg’s Mark Gurman claims that the iPhone 14 would have an always-on display feature, but only for Pro models.

Then, iOS 16 Beta 1 also affirms this claim by showing some codes related to the always-on display for the upcoming iPhone 14 Pro models.

And now Mark Gurman returned with the latest report, suggesting that the iPhone 14 Pro model’s always-on display feature would also be allowed to show the iOS 16’s lock screen widgets.

As we all know, an Always-on display only shows you some of the limited options such as time, date, and notification icon. Gurman states that it will show widgets such as weather, fitness, and more without opening the display.

When Apple announced its iOS 16 at the WWDC event, it was mainly focused on the lock screen upgrades, and it also had many improvements to the widgets, such as larger size widgets and tracking widgets.

But, the disappointment is that iPhone 14 Pro & Pro Max will only have this feature, and Gurman also said the users would be able to enable or disable it from the device settings.

I know you’re thinking about high battery usage, so Apple already has a plan for its low battery usage with ProMotion. iPhone 14 is expected to launch in September or early October this year.