The iTel A56 is a budget smartphone from iTel that comes with large screen size. The phone also has dual cameras and a rear-mounted fingerprint scanner. iTel A56 sports a 6.0-inch display and 4000 mAh battery.

The iTel A56 is a nice phone and one of the iTel phones that many will love to have. The handset packs a compact and slim design that looks classy and elegant. It has a rear glass effect and a bright mirror frame with deep reflections and also an elegant gradient effect.

The panel is built with premium plastic and it houses the cameras and an LED flash. The iTel A56 has body dimensions of 159.7 x 77.7 x 8.9 mm and weighs just 164 grams. Overall, the slim body and also the curved edge further makes the device easy to operate and hold in one hand.

On the front, it has some bezel on the top hosting the front camera, an LED flash, and the speaker. The phone offers a 6″ IPS Full-Screen Display. It has a resolution of 480 x 960 pixels and 242 PPI density.

The 18:9 aspect ratio delivers the best viewing when watching movies or gaming. The phone also has 500 nits for a super-bright display.

As for the camera setup, the iTel A56 is blessed with a combo rear camera of 8 + 0.3 -megapixel which is paired with an LED flash for nice shots even under low light condition. The camera has some internal features as well and it can record HDR video quality.

The front camera on the device is 5 MP and it comes with Face ID and an LED flash. This means the facial unlocking is always successful even under low light background.

The iTel A56 has a UniSoC Spreadtrum SC7731E chipset that based on 32nm process technology. The chip comes with a quad-core processor running at a speed of 1.3 GHz.

It has ARM Mali T820 MP1 for graphics and runs on the Android 9.0 Pie operating system but based on Go Edition. With the 16GB inbuilt storage, users will have enough space to store favorite games, music, and movies.

In case the hard drive is not enough, you can still expand the storage using an external micro SDcard up to 64GB.

The iTel A56 is powered by a massive 4000 mAh battery but it does not come with fast charging technology. iTel says that the battery along with Android’s smart energy-saving chipset will last long.

Its promise to last up to 21 hours of calls, 54 hours of music playback, and 8 hours of video playback. This is almost a whole day when fully charged. It has dual SIMs with 2G and 3G networks. There is GPS for location, wifi, micro USB, and FM radio.

iTel A56 Price and Availability 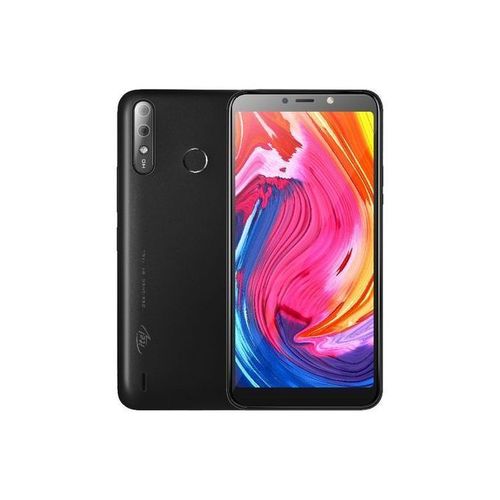 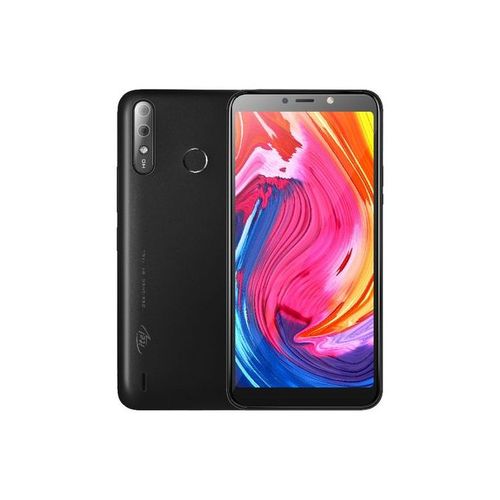 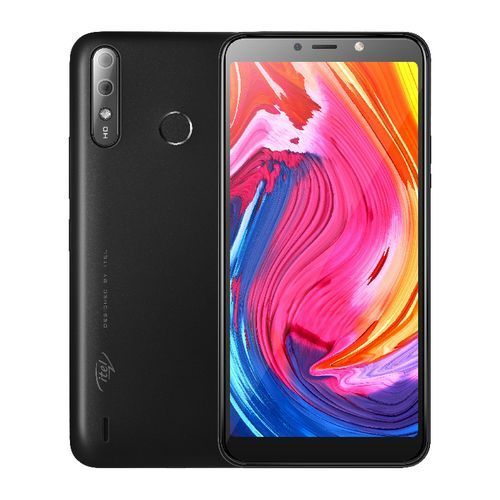 You can order it in Aqua Blue, Champagne Gold, and Deep Grey colors.

Here are a few specs of the iTel A56: