Powerful Operating Systems Aside From Windows 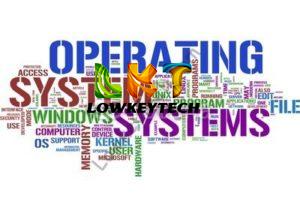 In almost every computer, the possibility of the system using a Windows OS is very high. In spite of Microsoft dominating the market space, there are powerful Operating Systems that users can select from if they decide to ‘ignore’ the Windows OS from Microsoft. Jovago.com, Africa’s No 1 hotel booking portal shares other reliable Operating Systems apart from windows. 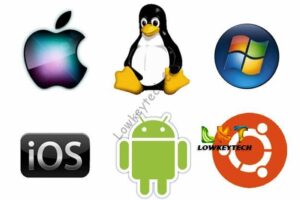 Ubuntu is fast becoming a dependable Operating System. It is highly recommended for those that do not favour the Windows OS.

A unique feature that makes this OS stand out is that it can be used on a variety of platforms.

These platforms include tablets, smartphones, Personal Computers and tablets. It is a secured and safe OS.

Android developed by Google is the dominant operating system in the world of smartphones.

The Android OS is attractive to many users because it can used by synchronizing it with other Google applications like Google maps, Gmail, Calendar, Chrome, and YouTube amongst others.

Also, there are uncountable apps that users can download which is another added advantage of the Android Operating System.

The Fedora OS is one of the easiest and simplest operating s to install compared to other OS. According to the Fedora project, Fedora “Is always free for anyone to use, modify and distribute.” It was released in 2012.

Long before the Windows OS became the trend in the computing world, the Disk Operating System was pronounced.

It is not a conventional OS as it is mostly used by organizations that write computer commands.

Notwithstanding, some users prefer this OS.

This Operating System is perfect for a graphic artist as much of its features are excellent for graphic works. It was developed in 1996.

The aim of the OS was for it to become the least tasking OS in the market. To a very reasonable extent, it has been able to achieve this mission over the years.