On 25 March 2021, Samsung unveiled details about its new 512GB RAM module that offers the potential of DDR5 memory, but the company didn’t reveal any other information. 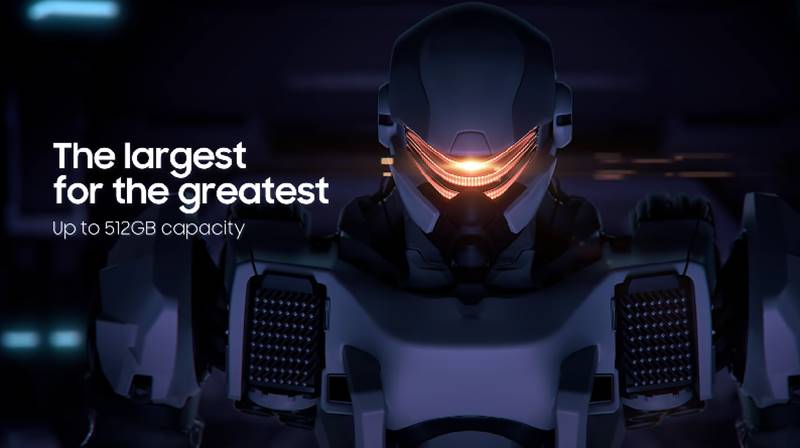 As the technology is growing so fast, from 5G and artificial intelligence to metaverse and augmented reality, Samsung Electronics is also pushing its limits to empower the future technology and recently developed the DDR5 memory solutions to users can perform at their extreme.

The company will make this module available for up to 512GB capacity and for regular users it will also be available in 64GB. In the future, it will make its way to the laptops too.

As the teaser showed, Samsung’s DDR5 technology is 30% more power-efficient than the earlier DDR4 generation, which means it will perform twice the previous, but power consumption will be the same.

The company has been working on this technology for two years and they finally built a 512GB RAM module with 8-stacked DRAMs, which is remarkable in terms of speed, capacity, and eco-friendliness.

Currently, there is no information about when the mass production will begin and when it will be available on the market. According to a report, Samsung might launch this in 2023 or 2024 because the company has completed working on it; that’s why they revealed a teaser.