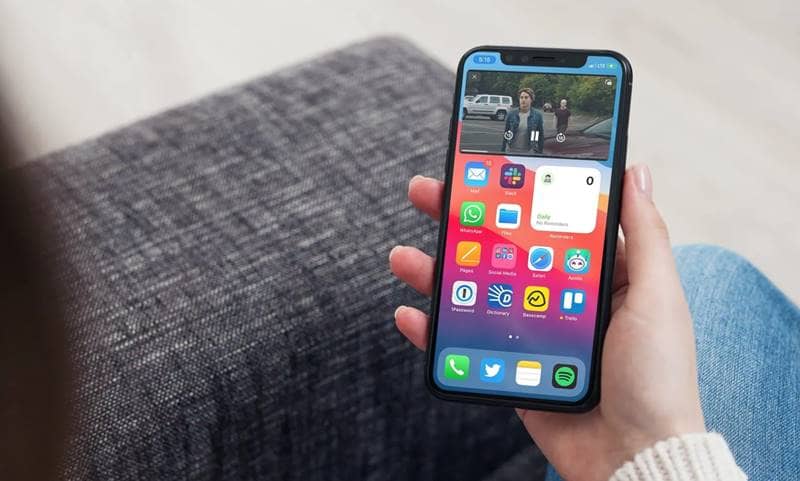 YouTube has finally confirmed that Youtube will add the picture in picture mode for iPhone users who carry iOS 15 or later. Soon, this feature will be available for both Premium and non-premium members.

Google has been testing this feature for the last nine months. The company has recently decided to make this feature only available for YouTube Premium subscribers, but after long experimentation, Youtube concludes that it is coming for all users.

This feature will make multitasking easier for iOS users; they can still watch YouTube videos in a small pop window after closing the Youtube app or also be able to use another app. 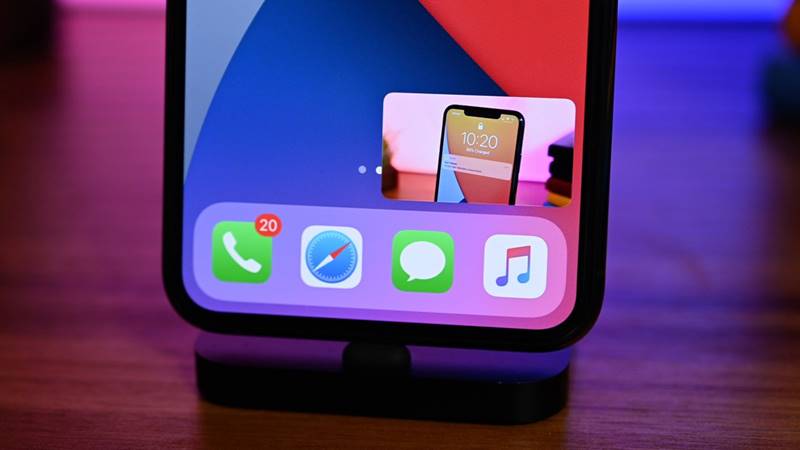 Totally messed up our reply here (just way too excited about PiP rolling out on @YouTubeTV!!).

Deleted the tweet to avoid any further confusion & followed up to clarify – sorry about that! https://t.co/Y7dNjj3HFp

After this, TechRadar reached out to Youtube for confirmation. They confirmed that it hopes to make picture-in-picture (PiP) support available on iOS for Premium and non-premium members. Still, it might take some time but soon.

YouTube representative also explained, “We make features such as PiP temporarily available on youtube.com/new for Premium users to try out. Through this, our teams are able to gather user feedback and refine the experience before a wider rollout in the coming months. When PiP rolls out in the U.S. on iOS devices, it will be available to both Premium and non-Premium users.”

However, the rollout for Picture-in-Picture on iOS is still planned, but no specific date has been decided because they might still be working on it.

How To Spy On Your Partner WhatsApp With Clone WhatsWeb App

How To Spy On Your Partner WhatsApp With Clone WhatsWeb App