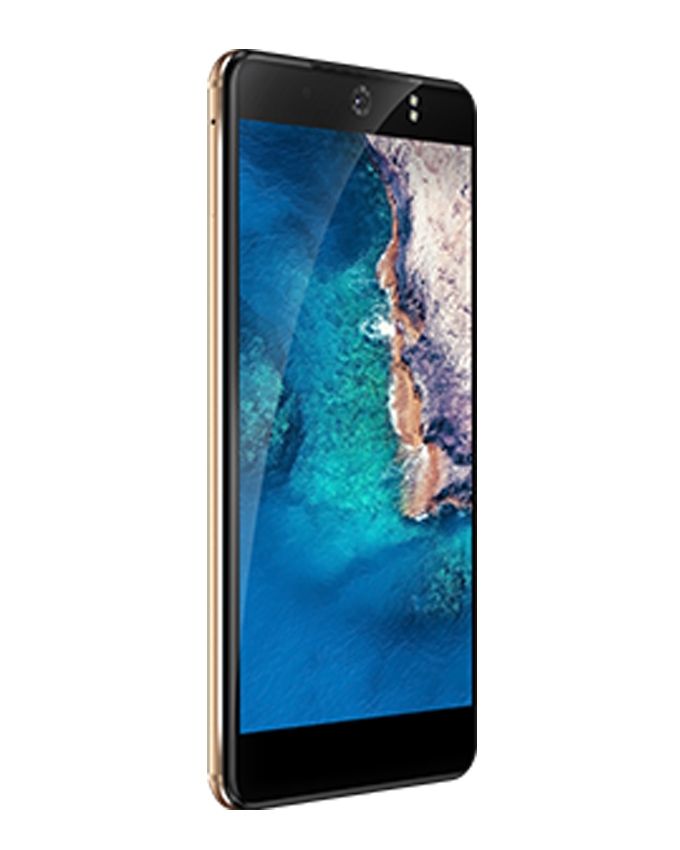 Tecno Camon is also known as Tecno Camon 10, the previous device was the Tecno Camon 9. I believe this device would do well in sales because it has very enticing specifications.

The latest tecno smartphone which is the Tecno Camon CX has a lot working for it. It has good hardware and also good software but i would mention those that caught my attention.

Why You Need The SanDisk Otg Dual Usb Flash Drive

Why You Need The SanDisk Otg Dual Usb Flash Drive