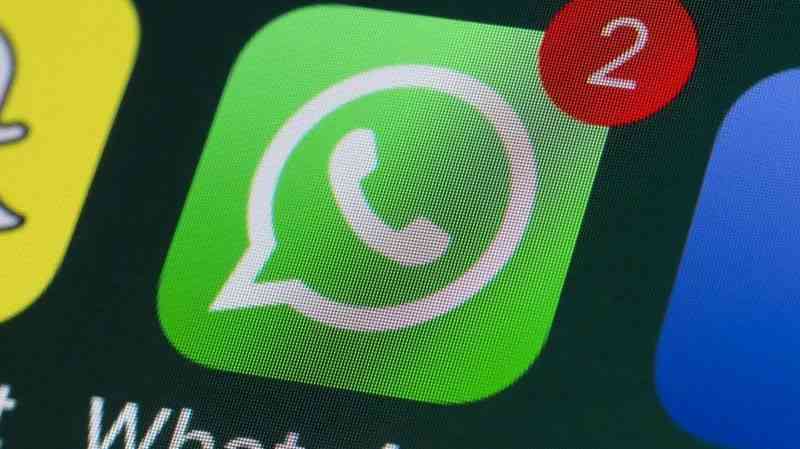 After providing multiple new features in one update, WhatsApp is working on a new feature that will allow you to see an indicator on chats when someone replies to your status update.

Previously, WhatsApp announced its Cloud API for Business WhatsApp to help small businesses engage more with their customers. Also, this feature is said to be WhatsApp’s first revenue system. 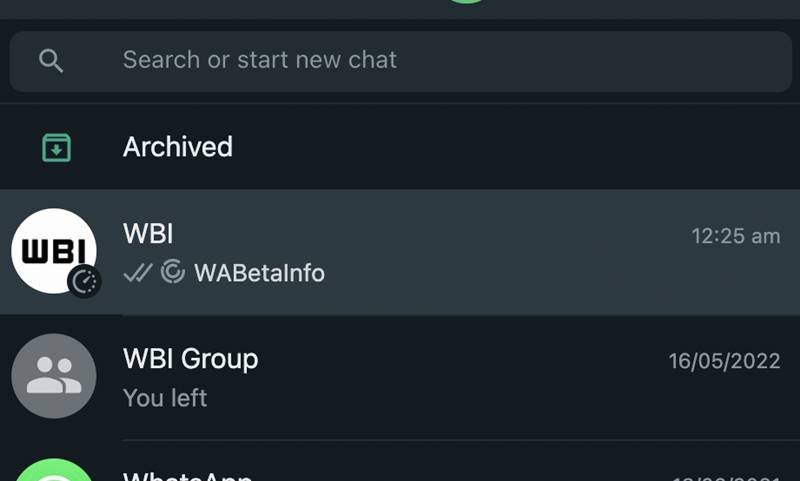 Like earlier leaks, this leak is also coming up from WABetaInfo. The messaging company seems to be more focused on its status segment recently, it has seen to change in its interface and is now developing a new indicator.

The upcoming Status Reply Indicator will allow you to see status replies with an indicator directly outside of the chat section.

As you can see in the screenshot, an indicator is featured above the chat bar with a little logo of status. This screenshot is captured from the Web version of WhatsApp.

This feature might be beneficial for the people who use WhatsApp status a lot for any kind of personal use, for example, putting status to know opinions from their contacts.

Status Reply Indicator will also help you see the standard messages and replies on the status separately.

As I mentioned above, the screenshot was captured by WABetaInfo from the WhatsApp Desktop beta. Still, sooner we might also consider it in the WhatsApp beta for Android, iOS, Web/Desktop, and Windows.

Because this feature seems vital in my prospect, when the company gets feedback from beta users, it will make sure that the feature is useful and for the stable version.

While there is no exact information about its release to a stable version for everyone, the company is also working on a new detailed interface of message reaction for the auto-generated albums.

How to Reduce WhatsApp Storage Space in 2022

How to Reduce WhatsApp Storage Space in 2022