The apple iPhone 6s is quite an awesome device with great specifications and features every iPhone lover’s dreams of, But the iPhone 6s is expensive and only a few end up acquiring the device. The iPhone 6s is sleek and classy which makes the device classified in a world of its own compared with other Android devices.

Kindly Confirm Your order for delivery today. Sms your NAME, ADDRESS and AUDIO SYSTEM of your choice to 08039292587. 24Hrs Delivery Service Within Lagos N1000 (Payment on delivery) within Lagos.

Must Buy: Buy iPhone 6s Plus Clone @N50,000 With One Month Warranty

Read: How to Identify a clone iPhone 6

The iPhone 6s clone is an Android smart phone in an iPhone 6s Body. This smart phone Runs Android 4.4Kitkat Os but has all the physical looks of a typical iOS device. 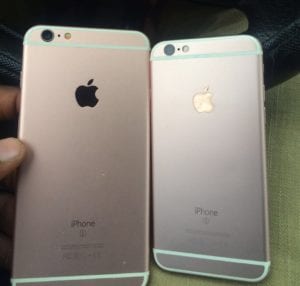 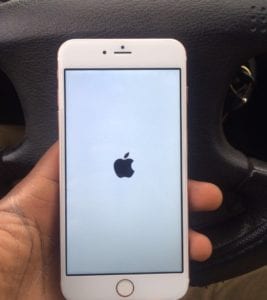 Am sure you guys have lots of questions concerning the iPhone 6s clone, Not to worry I already have answers to most likely questions. Let’s get started below:

I boldly told you guys this is an iPhone 6s clone device and not the real original device. So it is left for you guys to be interested in buying or not. Frankly speaking the truth is better than a sweet lie.

The Advantages Of Buying The iPhone 6s Clone

The Disadvantages Of The iPhone 6s Clone 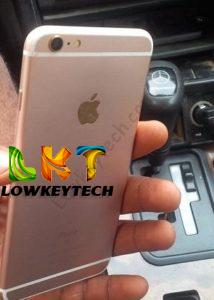 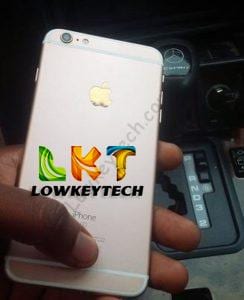 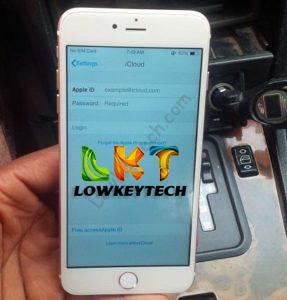 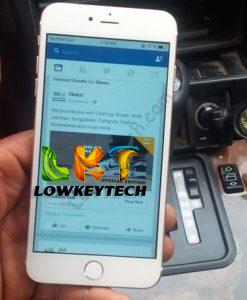 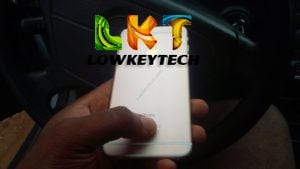 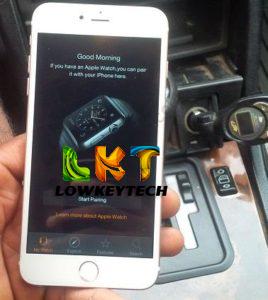 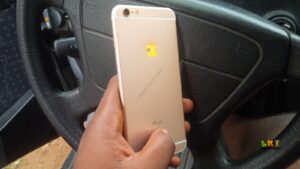 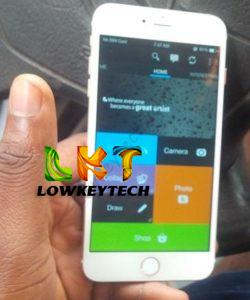 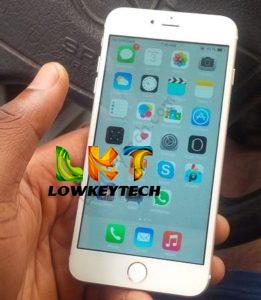 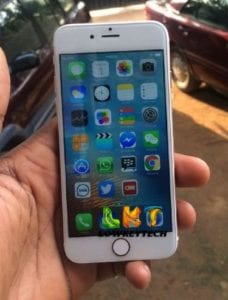 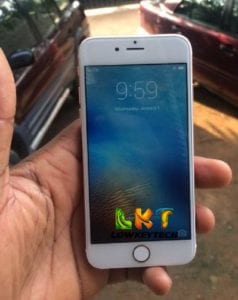 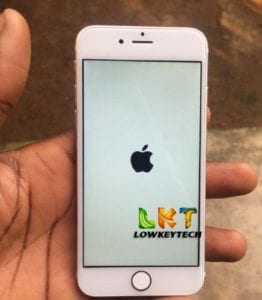 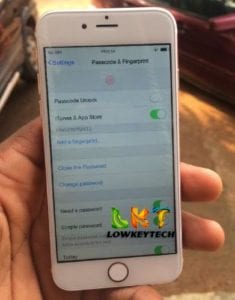 How To Buy The iPhone 6s Clone

Buy iPhone 6s Plus Clone @N45,000 With One Month Warranty

Buy iPhone 6s Plus Clone @N45,000 With One Month Warranty