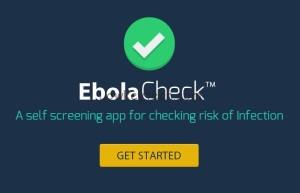 The incurable Ebola Virus has killed more than 950 people and spread to Liberia, Nigeria, Sierra Leone, and other parts of the world. the continuous fear of this deadly virus is on the high-rise until the cure is absolutely  100%  confirmed working and i hope they actually find a permanent cure to the Ebola virus. Ebola now has an online app that actually interacts with you and ask you possible Ebola symptoms questions, which is also beneficial to you because you would find out various Ebola symptoms and likely ways of contacting the deadly virus and try to avoid them.

Recently on BBM I got lots of broadcast messages saying we should use “salt and warm water to bath” and also eat Bitter kola, I actually thought its all a joke because as a technologies and a computer scientist its doesn’t seem to make sense doing all that. after I saw the full report on CNN and saw people infected with the deadly Ebola virus and those who died from the Ebola virus, i swiftly got salt and warm water and also acquired bitter kola and hand Sanitizer. Because “Prevention Is Better than Cure”

Ebola Online Check is an adjunct-to-screening app which was developed by adopting the questions and logic of a protocol created by the Incidence Management Committee in Lagos, consisting of health care experts from the Lagos State Ministry of Health, Federal Ministry of Health, World Health Organization, United States Center for Disease Control and UNICEF. 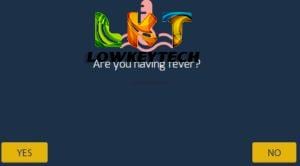 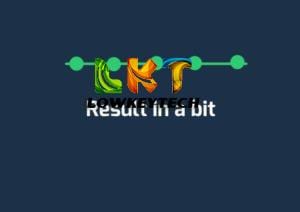 The protocol was crafted for use by health care workers in clinical screening of people who may have Ebola. It is intentionally over sensitive which means similar symptoms to Ebola Viral Disease e.g. Malaria and Typhoid Fever would raise an alert and would have to be confirmed as otherwise. However, this is the safest approach for the public good.

The aim and goal for creating this app is to increase access to screening for more people and at more times. A goal that might be overwhelming to the help lines. However, this app is not intended to replace a Doctor’s advice or standard screening in any way

I hope this article helps prevent possibilities contracting the Ebola Virus and as well keep you informed.