A few days ago, Oracle released Java 8 Update 291. The new update is said to address vulnerabilities spotted in the previous version of Java. So, if you are running an older version of Java, it’s best to install the update as soon as possible.

Java 8 Update 291 introduced a total of 390 security patches. Also, Oracle has changed the Java Runtime Licensing system. The new license permits you to use Java for free for personal and development use, but other uses authorized under prior Oracle Java licenses may no longer be available.

For more details about the features & patches, visit this webpage.

There is a total of 28 bug fixes included in the Java 8 Update 291. Mentioning all of them is not possible, so we suggest you take a look at the image below. 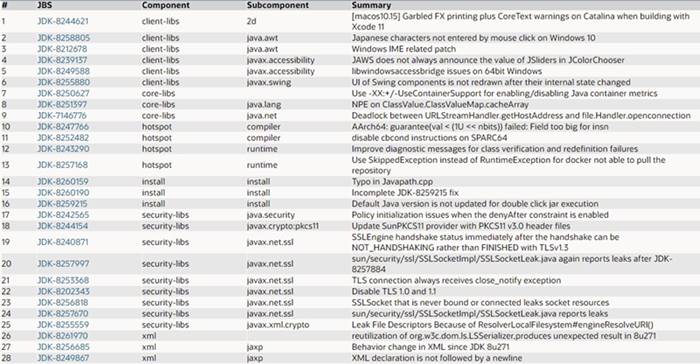 If you are unable to read the image’s content, please visit this webpage. The Oracle webpage lists all bug fixes included in the JDK 8u291 release.

Different Between JRE, JDK, and JVM 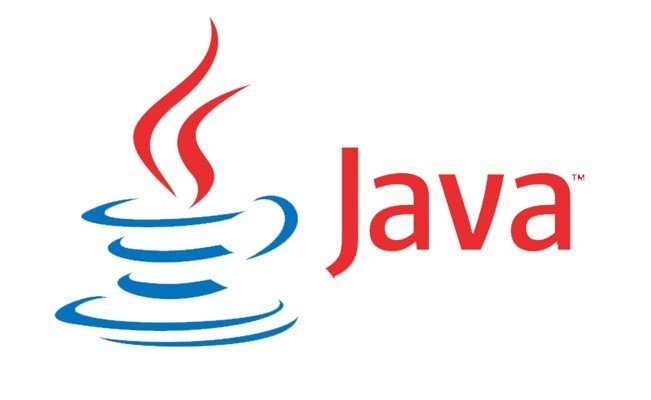 Well, JVM or Java Virtual Machine is an engine required to run Java applications on a system. JVM is usually included in the JRE package you download from the official Oracle website. JVM can’t be installed separately. The role of JVM is to convert the Java code into machine language to help your machine understand the language.

If you are not a developer, then you will most probably want to install the JRE or Java Runtime Environment. It’s software that’s installed on your system. With JRE, your computer can run applications developed in Java. JRE also includes a JVM, which is discussed above.

Downloading & Installing Java 8 Update 291 is pretty straightforward. If you want to download Java 8 on your system, you need to follow some of the simple steps below.

Step 1. First of all, head to the Oracle Java Download Page.

Step 2. Now under the Java SE Runtime Environment 8u291, you will find the list of downloads.

Well, just like the download, the installation part is also pretty easy. Just run the offline installer package you downloaded and click on the ‘Install‘ button.

Now follow the on-screen instructions to complete the installation process. Once done, Java 8 Update 291 would be installed on your device.

So, this article is all about how to download & install Java 8 Update 291 on your system. I hope this article helped you! Please share it with your friends also. If you have any doubts about this, let us know in the comment box below.