The Most Innovative Casino Games Around Today

Technology is playing an ever-greater role at online casinos, with everything from 3D slot games to live dealer tables now expected by players. The casino industry itself is ultra-competitive.

Not just between operators, but with games developers too. To keep ahead of the competition, software developers must come up with new and innovative ways to capture the imagination of players. Below we will have a look at some of the games that are really kicking it in 2019.

Finn and the Swirly Spin

Finn and the Swirly Spin is very different in tone and style to things like the Age of the Gods games mentioned below. In fact, it’s probably unlike any slot game you have ever encountered before. It doesn’t have reels as such, so the gameplay is pretty unconventional.

The game feels like more like an arcade video game, propped up by cool 3D graphics and some really inventive special features. Its creator, NetEnt, is often celebrated for pushing the boundaries when it comes to gameplay, and Finn and the Swirly Spin is a testament to that.

Age of the Gods

Taken by itself, an Age of the Gods slot is not the most innovative game ever seen – although, they are pretty spectacular. However, what is special is the series as a collection of games. There is around 10 Age of the Gods slots at Mansion Casino UK right now, with more being added all the time.

The point is that the games are interlinked, sharing themes, characters, jackpots and so on. It feels like a mini-version of something like Marvel’s Extended Universe, with some of the characters getting solo projects – Goddess of Wisdom, Prince of Olympus – and then coming together, Avengers-like, in shared games – Rulers of the Sky, Furious Four. It’s arguably the most ambitious series of casino games we have ever seen.

If you choose to make a branded slot game – this one is based on the Seth MacFarlane animated television show – there are a number of ways to go: You can concentrate on the look of the game, perhaps shoehorning in video clips and so on. But this might come at the expense of gameplay.

With American Dad slot, the branding actually inspires the gameplay, meaning the show’s characters help rather than hinder the casino-play elements of the game. In plain English, that means there are innovative bonus games featuring American Dad characters. Fun, silly and an incredibly popular casino game. 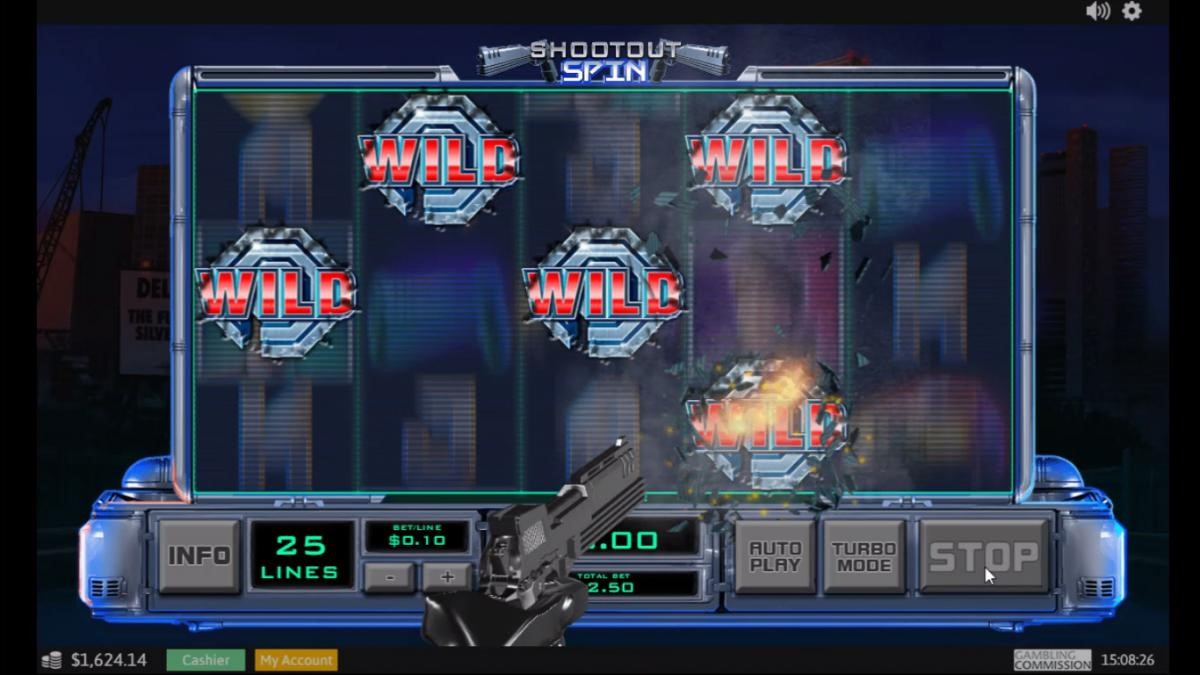 Like American Dad above, Robocop is based on an existing piece of media, notably the 1980s Robocop movie. Again, it uses its source material in such a way that it is not just branding for the sake of it. The movie’s characters and scenes become part of the game, helping create a story around the bonus games and features. A lot of media output these days feels nostalgic for the 1980s, Robocop slot is no exception.

Age of the Gods Roulette

Firstly, there is a cool bonus side game. Most importantly though, the game is connected to the jackpots of other Age of the Gods games. Put simply, any spin on the roulette wheel could make you a millionaire.

Alternatives For Your Smartphone’s OS

Alternatives For Your Smartphone’s OS

1 thought on “The Most Innovative Casino Games Around Today”