10 Best Apps to Monitor CPU Temperature on Android in 2020

It’s of no doubt that Android is right now the best mobile operating system out there. Compared to every other mobile OS, Android provides users more features and customization options. Apart from that, Android is always known for its massive app ecosystem.

Just take a brief look at the Google Play Store, you will find apps for every different purpose over there. The same goes for the CPU monitoring apps for Android. The Google Play Store is filled up with apps to monitor CPU temperature and frequency in real-time.

So, in this article, we have decided to share a few best Android apps to analyze the CPU temperature and frequency history data. Some of the apps also provide features like status bar floating windows, overheat alarm, etc. Let’s check out. 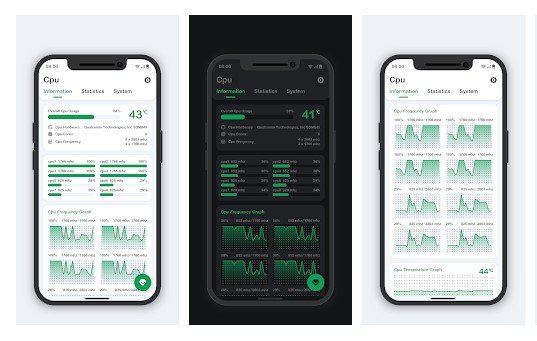 It’s one of the best and powerful CPU monitoring app available for Android smartphones. With this app, you can effectively monitor your CPU temperature and frequency in real-time. It also offers you lots of handy tools like a one-tap boost, ram widget, CPU widget, battery widget, etc. 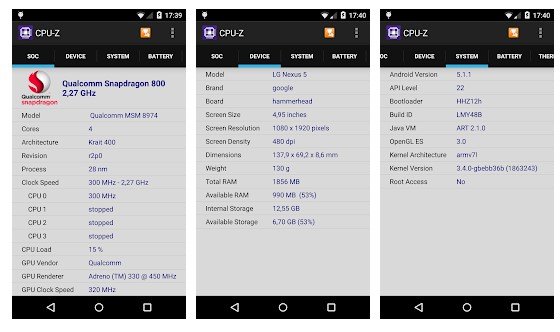 Well, CPU-Z is probably the best app on the list that can be used to monitor the CPU temperature. It has a dedicated panel for temperature where it shows CPU temperature, the temperature of various sensors, etc. It also shows other system information like device brand, model, RAM, storage type, screen resolution, etc. 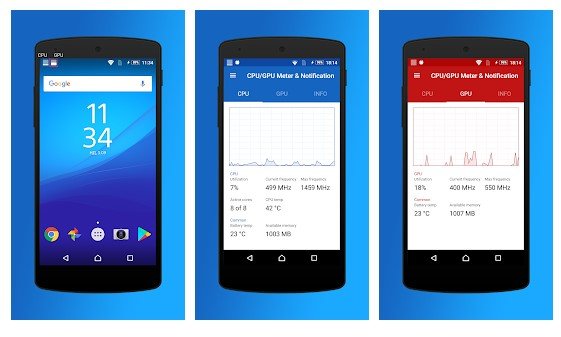 It is a relatively new CPU & GPU monitoring app available on the Google Play Store. The app shows some of the essential information like CPU utilization, CPU Frequency, CPU temperature, Battery temperature, Available Memory, GPU Utilization/Frequency, etc. The app is free to use, and it runs on Android version 8 & above. 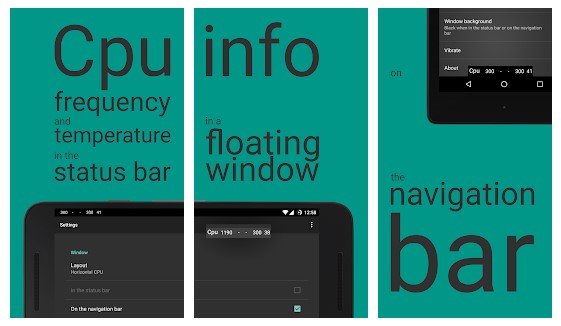 Well, Cpu Float is a widget type app for Android available on the Google Play Store. It adds a floating window on your Android’s home screen, which shows several key pieces of system information. CPU float can show CPU frequency, CPU temperature, GPU Frequency, GPU load, Battery temperature, Network Speed, etc. The app is not much popular, but it does its job pretty well. 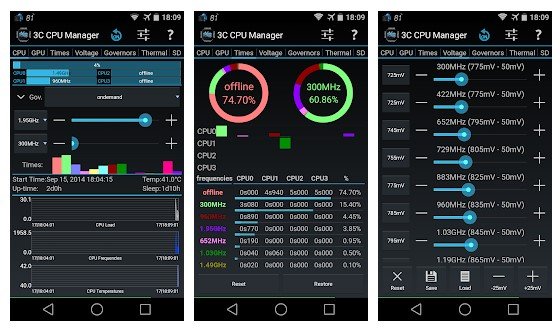 Well, if you have a rooted Android smartphone and searching for an advanced app to monitor your CPU, then 3C CPU Manager might be the best pick for you. It’s a CPU control app for root users, which shows a summary of CPU/GPU loads, frequency, and temperatures. Apart from that, it also lets you configure the governer settings, view frequency usage table, etc. 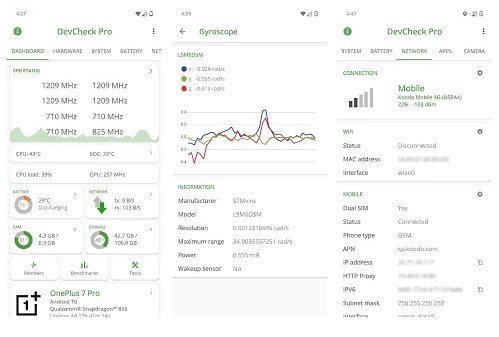 This is a great Android app to monitor your hardware in real-time. The great thing about DevCheck Hardware and System Info is that it shows you detailed information about your device like model name, CPU & GPU details, etc. The dashboard of DevCheck Hardware and System Info shows the CPU & GPU frequencies, temperatures, memory usage, battery stats, etc. 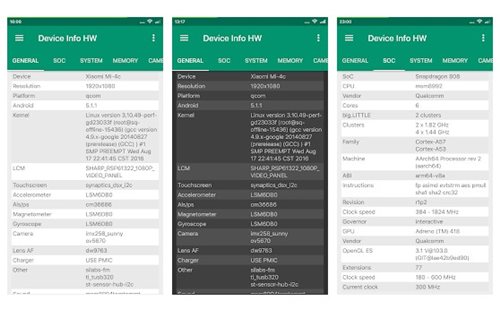 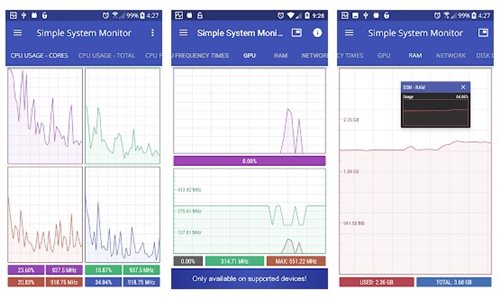 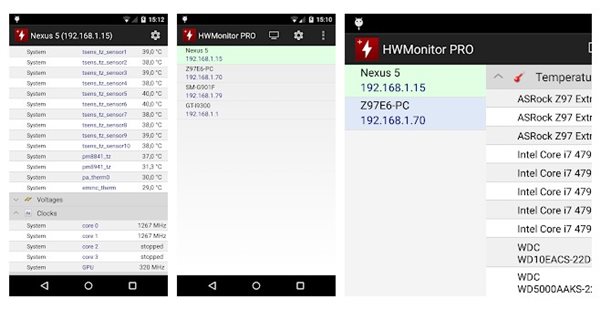 If you are searching for a phone health monitoring app for Android, then you need to give HWMonitor PRO a try. HWMonitor PRO shows various sets of temperatures in real-time. Other than that, HWMonitor PRO also shows battery information, CPU utilization, etc. 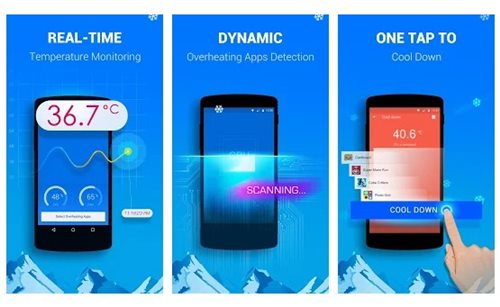 Cooling Master is an Android app that lets you monitor and control the temperature of your smartphone. If it detects CPU overheating, it immediately scans and shows you the apps responsible for that. Cooling Master analyzes CPU usage dynamically to detect apps that are overusing the system resources.

So, these are the five best free Android apps to monitor the CPU temperature in real-time. I hope this article helped you! Share it with your friends also.

How to Password Protect Photos On iPhone Without any App

How to Password Protect Photos On iPhone Without any App