Fortunately, there are plenty of Android apps available on the Google Play Store that can help you remap your Android smartphone’s hardware buttons. So, if you are also searching for the best Android hardware button remap apps, then you have landed on the right page.

List of Best Apps To Remap Power Or Any Hardware Buttons

In this article, we will share few best Android apps that can help you remap your hardware buttons. With these apps, you can change the hardware button’s functionality to perform different tasks. So, let’s explore the list of best apps to remap any hardware button on Android. 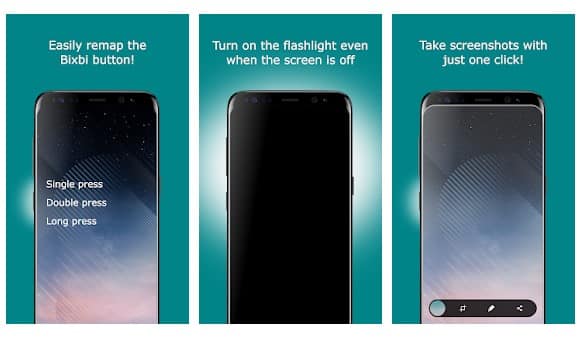 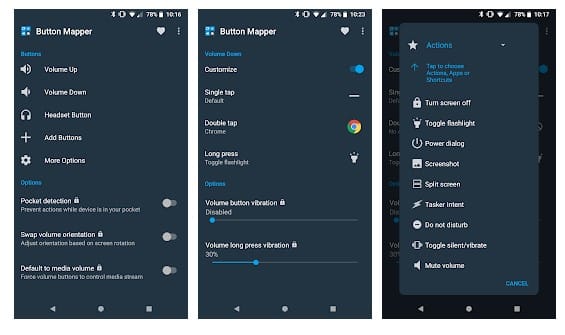 If you are searching for an Android app that can allow you to remap most physical or capacitive buttons like volume, Bixby button, etc., Button Mapper might be the best pick for you. With Button Mapper, you can set custom remapping options like long press volume down to toggle flashlight, double-tap on the home button to launch favorite apps, etc. So, Button Mapper is the best apps to remap power or any Android hardware buttons. 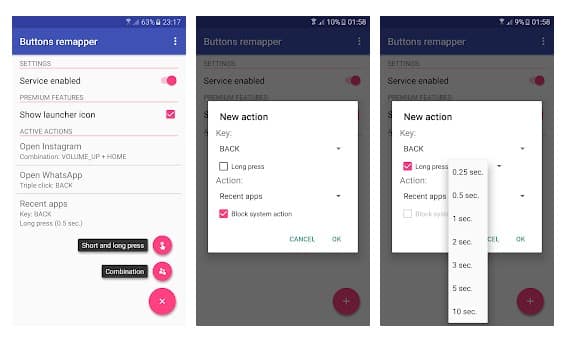 Although not very popular, Button Remapper is still one of the best Android apps to remove the hardware keys. The only thing to note is that the app works only with the hardware buttons, and it won’t work with any on-screen virtual buttons. Another thing is that Button Remapper is compatible with up to Android 9.0 only. If you purchase the app’s premium version, you can access some useful features like simulating the screen events, assigning system features to the hardware buttons, etc. You can even set actions for combining two or more hardware keys. 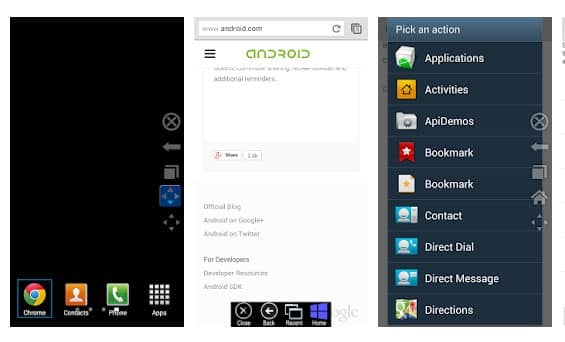 If you have broken hardware keys on your phone, then Button Savior might help you a lot. It’s not a button mapper app, but it adds a floating key panel on top of your Android’s screen. The app requires root access to work, and it offers lots of useful features. With Button Savior, you can even set trigger actions (Gesture & tap). Apart from that, you can also customize the floating panel, adjust the trigger position, and more. 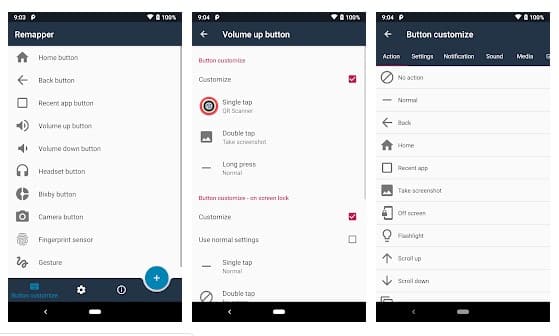 It is a relatively new Android app available on the Google Play Store that allows users to customize the essential hardware functions to trigger different actions. Although the app is not much popular, it supports most new smartphones. What makes this app more interesting is that it also supports the fingerprint scanner in some cases. The app works on both rooted and non-rooted smartphones, but it shows ads. 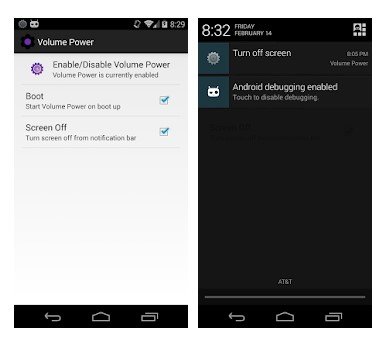 As the app’s name says, Power Button to Volume Button is an Android app that replaces the Power button’s functionality with the Volume button. The app could help those who have unfunctional or broken power buttons. Power Button to Volume Button lets you use the Volume button to wake up or lock your smartphone. The app works on both rooted and non-rooted Android devices, and it’s completely free to download and use. 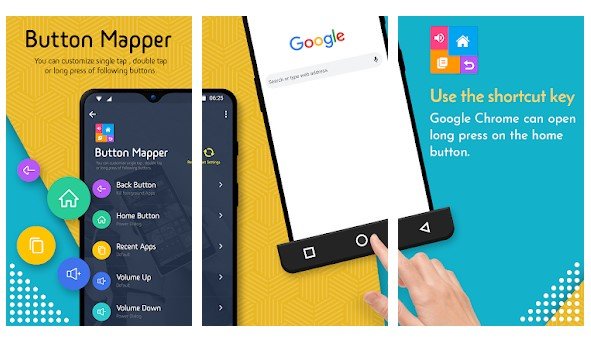 Well, Button Mapper is a relatively new button remap app available on the Google Play Store. With Button Mapper, you can easily remap physical keys and buttons like volume buttons, Bixby buttons, and capacitive keys on your smartphone. You can even assign gestures to trigger specific tasks. However, Button Mapper has lots of bugs, and it has received lots of negative reviews from the users. It also spams users with lots of ads. 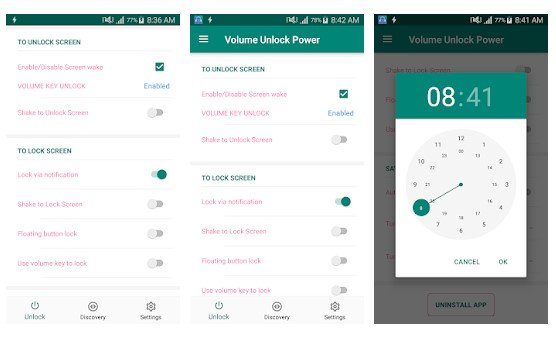 It’s another best Android app on the list which would help you turn on the screen using the Volume button. It’s a button remapper app that can only change the volume button’s functionality. The actions were limited to only screen on/off. 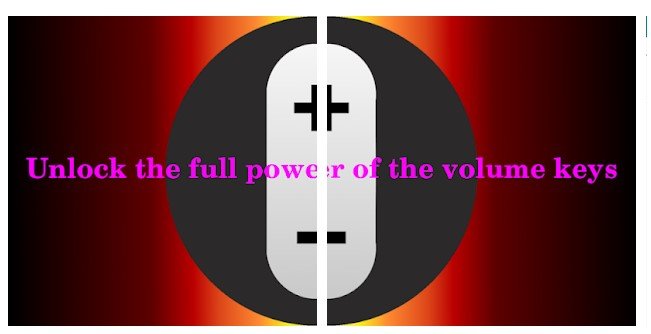 It’s a relatively new button remapper app available on the Google Play Store. The app can be used to change the functionality of volume keys. For instance, you can remap the volume key to control music, record sound, open the keyboard panel, turn on/off the screen, etc. 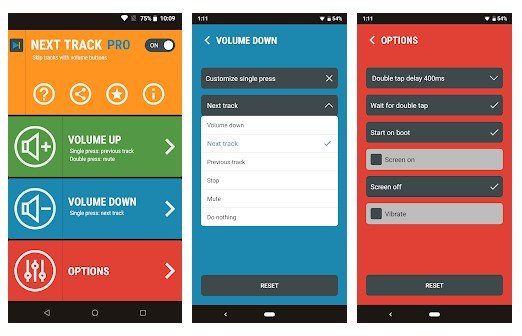 Well, if you are searching for an Android app to remap your volume button to control sounds, then Next Track might be the best pick for you. The Android app lets you skip songs, mute, or stop music playback via volume buttons. The app is compatible with the most popular media player apps available on the Play Store.

These are the best Android apps to remap the hardware buttons. If you know of any other such apps, let us know in the comment box below. I hope this article helped you! Please share it with your friends also.

How to Delete All Pending Updates on Windows 10 PC

How to Set Different Theme & Color on Microsoft Edge

How to Delete All Pending Updates on Windows 10 PC

How to Set Different Theme & Color on Microsoft Edge