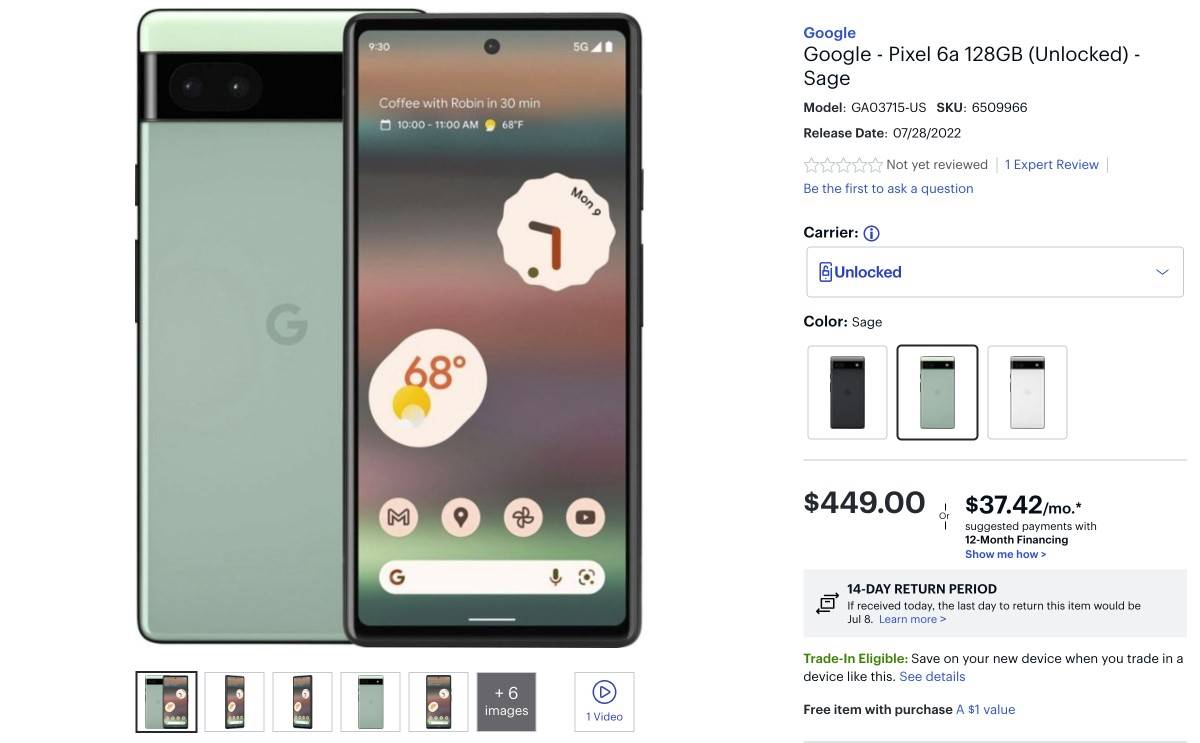 Google has unveiled its upcoming smartphones at the Google I/O event, and there is still time for their launch, but the Google Pixel 6a has been listed on BestBuy’s website.

And also, some source code came up that contains display upgrades details of the upcoming Google Pixel 7 Pro.

Recently, Google has introduced a new label in its Google Search & Maps to support LGBTQ+ business owners this Pride season. The tag will show you which business is owned by LGBTQ+ members. 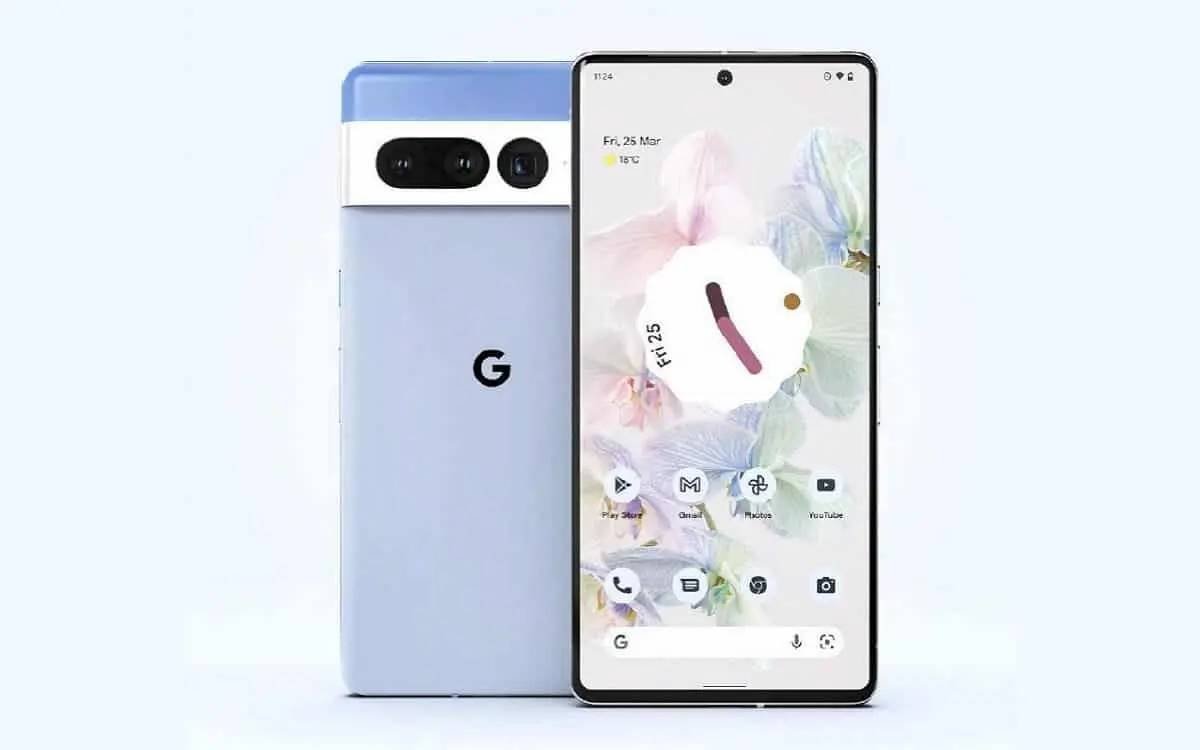 Firstly, Let’s discuss the Pixel 6a listing, so Google Pixel 6a is now listed on BestBuy. Still, there is a month left in its launch, but its listing started earlier than usual.

The listed Pixel 6a on BestBuy is available in all three color options with 6GB RAM paired with 128GB storage and priced at $449 and showing coming soon.

Soon we might also see its listing on other sites, such as eBay, Amazon, etc. Besides, its pre-order will start on 21st July and will be available in the stores from 28th July.

According to SamMobile, the new display from Samsung in the upcoming Pixel 7 might be brighter than the Pixel 6 Pro display because some Android code showed upgrades in display nits.

The Pixel 7 Pro will allow users to go up to 600 nits in Manual mode, and the Pixel 6 Pro had 500 nits only, which means extra 100 nits are going to offer by the company.

And in the Auto Mode, the display can reach up to 1,000 nits from 800 nits, which will make a massive difference from the Pixel 6 display.

Earlier, we also discovered that Google might use the same display from its Pixel 6 series, and this leak was also based on source codes. These rumors might appear valid when the device will launches.

How to Clear the Thumbnail Cache in Windows 11 (3 Methods)

How to Clear the Thumbnail Cache in Windows 11 (3 Methods)