Compared to other mobile operating systems, app availability is quite high on Android. Just take a brief look at the Google Play Store, you will find apps for different purposes. For instance, there are camera apps available for capturing amazing photos; there are photo editors to edit the capture photos, etc.

If you are a mobile photographer, then you might know the importance of a good camera app. The stock camera app of the smartphone is often useless when it comes to pro photography. To deal with photography issues, Google introduced a camera app known as Google Camera.

Google Camera has revolutionized smartphone photography and has brought new camera features to budget Android smartphones. Although Google Camera is limited to only Pixel devices, developers have still ported the app to Android devices. The ported Google Camera app is what we call Google Camera Mod or GCam Mod.

Also Read: How to Install GCam (UltraCam 5.1) on Any Android 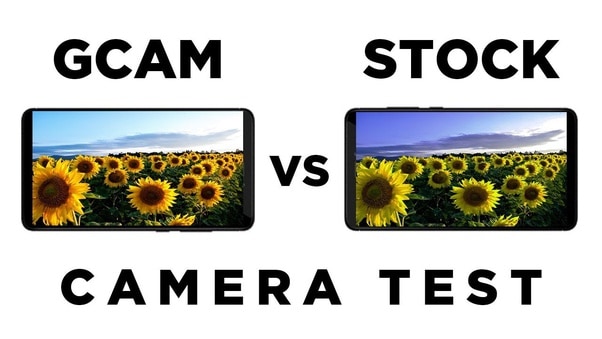 Recently, Google released two new smartphones – Pixel 5 and Pixel 4a 5G. Both of the smartphones support the 5G network and has a powerful Snapdragon 765G processor. On the software front, both smartphones run on the latest Android 11, and for photography, they have a new Google Camera 8.0.

Google Camera 8.0 is the latest version of Google’s camera app, and it brings a set of exciting features and improvements. Just like every other Google Camera version, Google Camera 8.0 Apk has been ported for other Android devices. Yes! the GCam 8.0 mod is ready for all Android smartphones. Below, we have listed some of the key features of GCam 8.0 Mod.

Your Phone must have Camer2API support to run the GCam 8.0. You can use the Camera2 API Probe Android app to check whether your phone has Camer2API support or not. If it supports, then it will show you ‘Limited’, ‘Full’ or ‘Level_3’

Another thing is that your device should be running on the Android 10 operating system. The GCam 8.0 Mod will not work on Android 9.0 or below.

Well, the GCam Mod 8.0 Apk file is still in the beta phase. So, you can expect a few bugs and glitches while using the app. Follow some of the simple steps given below to Download & install GCam Mod 8.0 on Android. 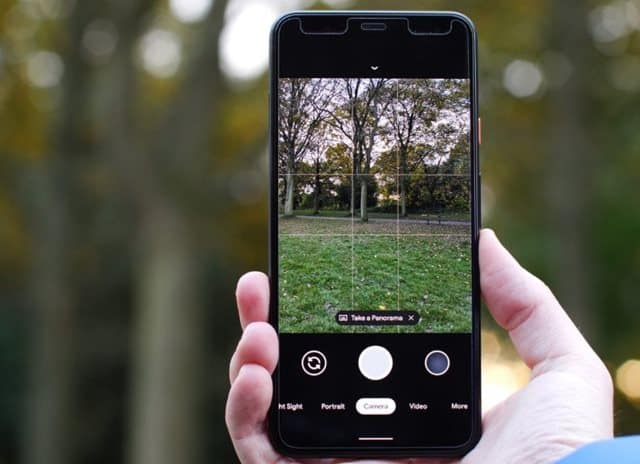 Note: If your phone runs an older version of Android, then you can download the older version of GCam Mod like GCam 7.31 GCam 7.2, etc. You can refer to CelsoAzevedo’s repository for more information.

So, this article is all about how to download & install GCam 8.0 mod on all Android devices. I hope this article helped you! Please share it with your friends also. If you have any doubts related to this, let us know in the comment box below.

How to View & Save Windows 10 Diagnostic Data

How to View & Save Windows 10 Diagnostic Data