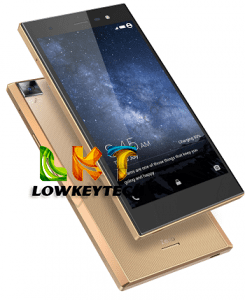 The infinix zero was launched on the 15th December 2015 at the prestigious Ikeja Shopping Mall. The launched event was held in one of the cinema halls at the silverbird cinemas, the event was anchored by a hilarious comedian who trilled the event with jokes, the cinema hall was so filled up whereby people had to sit at the stairs case.

The launch event was attended by jumia Managing Director, press, tech bloggers, and infinix fans and guests. The event Mc cracked jokes and pranks which made practically everyone smile and laugh.

A fast rising artist was at the event by the name of Ycee, He did Jagaban track and some freestyles which got everyone on their feet. Ycee killed the event with he’s cool matured personality and killer rhymes. The MD of infinix presented the zero 3 launch on screen, showcasing the beauty and innovative features of the infinix zero 3.

Below are the Specifications and features of the Infinix zero 3

After the official launch of the infinix zero 3, free movie and pop corn, drinks were given to everyone. The event was a huge success.

The infinix zero 3 is available on jumia on the 21st December for booking and pre order. 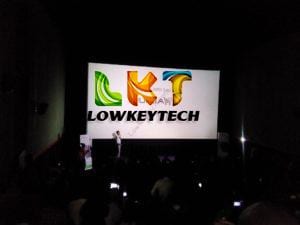 See snapshots of the infinix zero 3 event below: 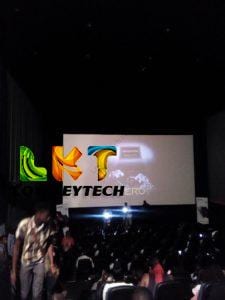 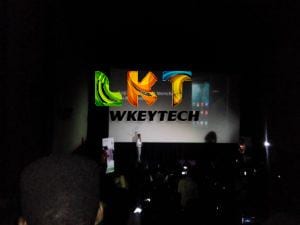 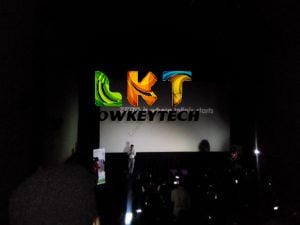 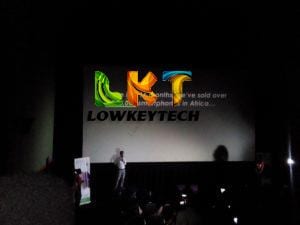 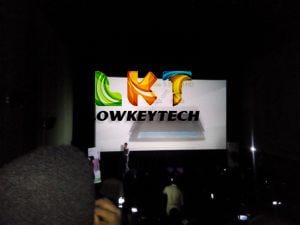 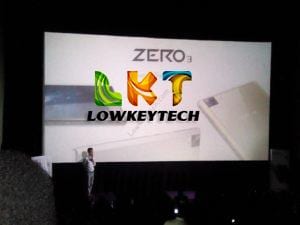 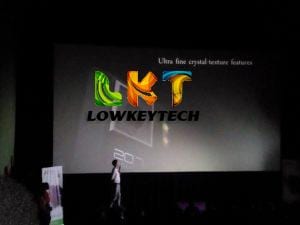 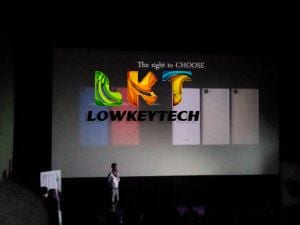 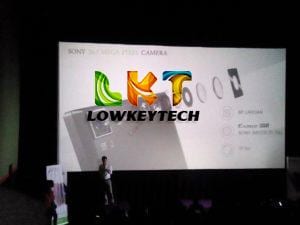 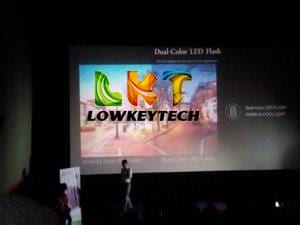 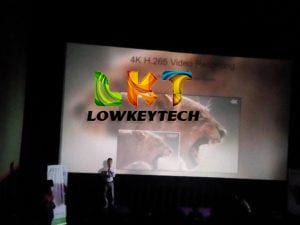 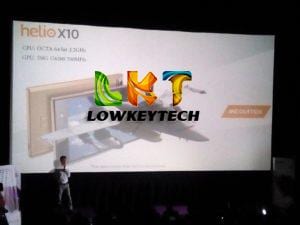 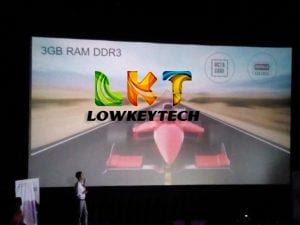 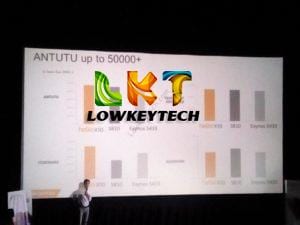 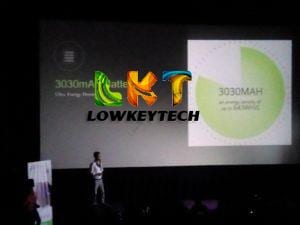 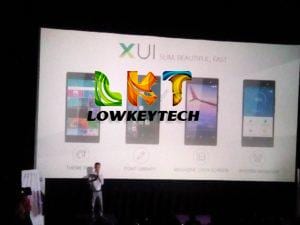 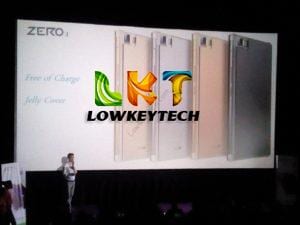 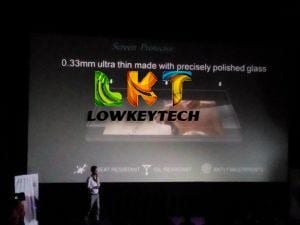 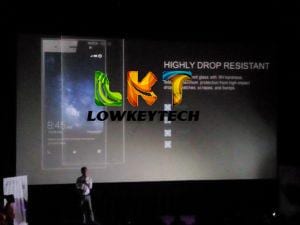 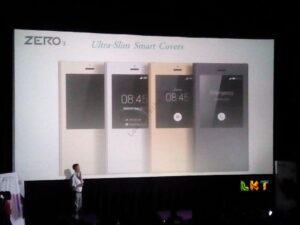 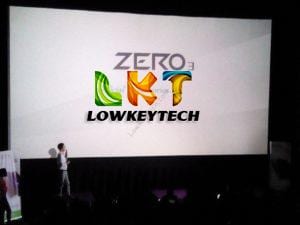 Infinix mobility really made an awesome device, Am really impressed 😀