As we have reported earlier, Microsoft is about to host a product launch event on 24 June. Microsoft is supposed to make some big announcements in the launch event and the upcoming desktop operating system – Windows 11.

If you are wondering, what to expect from the upcoming release of Microsoft, you are reading the right article. This article will talk about all the things that we know so far about Windows 11.

At first glance, Windows 11 looks like a refined version of Windows 10. It looks identical to Windows 10 but has a much cleaner and fresher look.

The leaked screenshots of Windows 11 show a new design. The UI of Windows 11 will have rounded corners, colored icons, and few new wallpapers.

The first noticeable change that users will see during the installation of Windows 11 is the new logo. In addition, the new boot screen logo of Windows 11 looks more clean and straightforward.

The design inspiration of Windows 11 has been taken from Windows 10X, which was built for dual screens but was scrapped later. Below, we have talked about some of the UI elements of Windows 11. 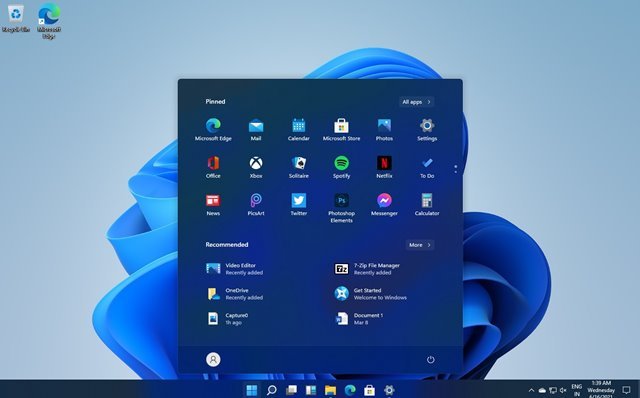 The upcoming desktop operating system from Microsoft will have a new Start Menu design. Although there’s a minor change in the Start menu, it looks more simplified. The new Start Menu of Windows 10 no longer supports live tiles, and it floats above the taskbar. 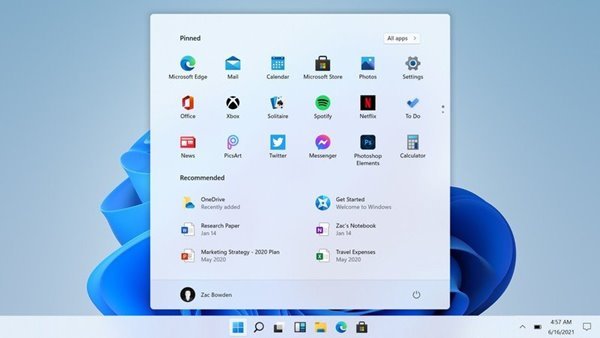 Although there’s an option in Windows 10 to center the Taskbar icons, Windows 11 assigns all taskbar icons in the center by default. Also, users will find a dedicated button in the taskbar to add widgets like Weather, News, and more. 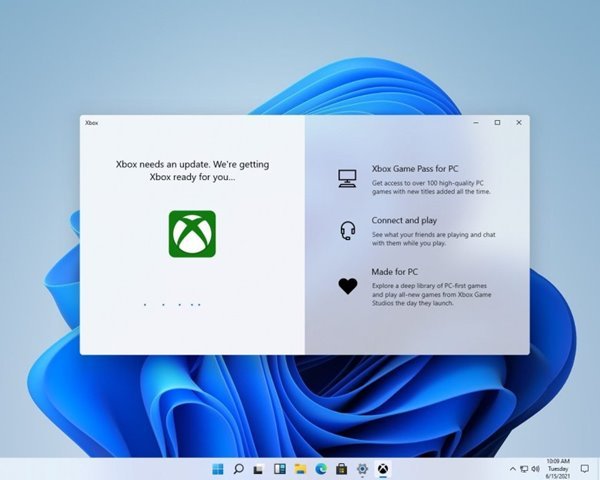 Microsoft also changed lots of UI elements in Windows 11. The Windows and Menus of Windows 11 appear to have slightly rounded edges. The rounded corners on all the System UI elements look clean and clean.

New Graphics in the Installation Wizard 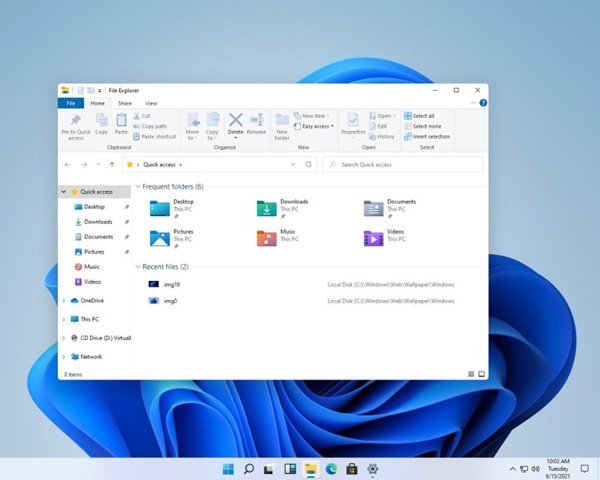 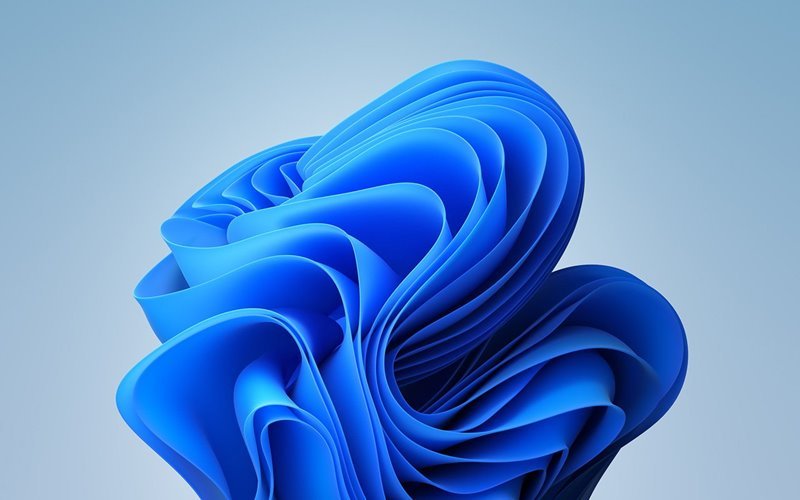 With every new Windows release, Microsoft introduced a set of new wallpapers. Windows 11 also has a new light and dark mode default wallpaper. Below, we have shared the wallpapers.

So, these are some of the best features of the upcoming Windows 11 operating system.

How to Get Windows 11 Right Now?

You can install Windows 11 on your system; however, please be very careful while installing the leaked Windows 11 build, as it will have security issues.

Additionally, users would even face driver incompatibility issues while using Windows 11 because it’s not a stable build.

If you have already made your mind to give Windows 11 a try, then make sure to install it on a Virtual machine or any other secured devices.

So, this article is all about the leaked Windows 11 and what we know so far. The information has been collected from various sources. I hope this article helped you! Please share it with your friends also. If you have any doubts related to this, let us know in the comment box below.

How to Download & Install Windows 11 On PC/Laptop (Leaked Build)

How to Download & Install Windows 11 On PC/Laptop (Leaked Build)