Behold The First Foldable Smartphone In The World

Behold The First Foldable Smartphone In The World – The great brands in the smartphone universe have long sought to create the perfect screen. From what has been shown, the next big wave will even be the use of folding screens, which will increase the deck area and which can quickly be converted into a tablet or smartphone.

It was hoped that this news would reach the hands of one of the most influential companies, but after all, this did not happen. As the FlexPai is the first smartphone with a folding screen and was created by Rouyu.

Following the success and innovation that notch has brought to the smartphone screens, manufacturers have been looking to innovate in this area. The main idea is to give users a larger screen, without this representing an increase of devices. 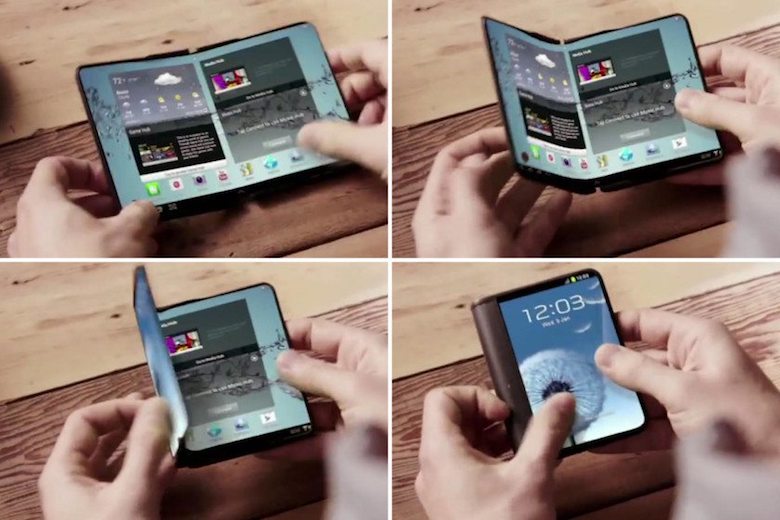 The answer lies in the folding screens, an area where much has already been made, and many prototypes presented. There was no commercial solution yet, but Rouyu, a well-known Chinese company, has now introduced the FlexPai, the first foldable smartphone/tablet device to the public. 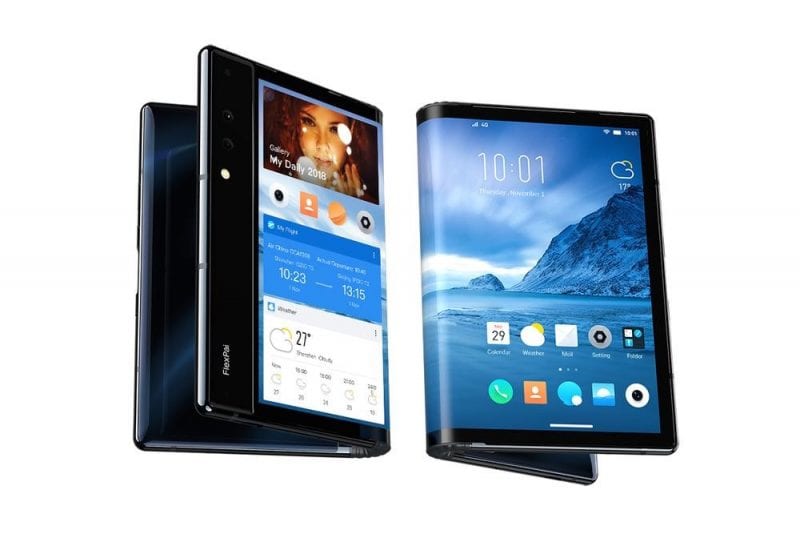 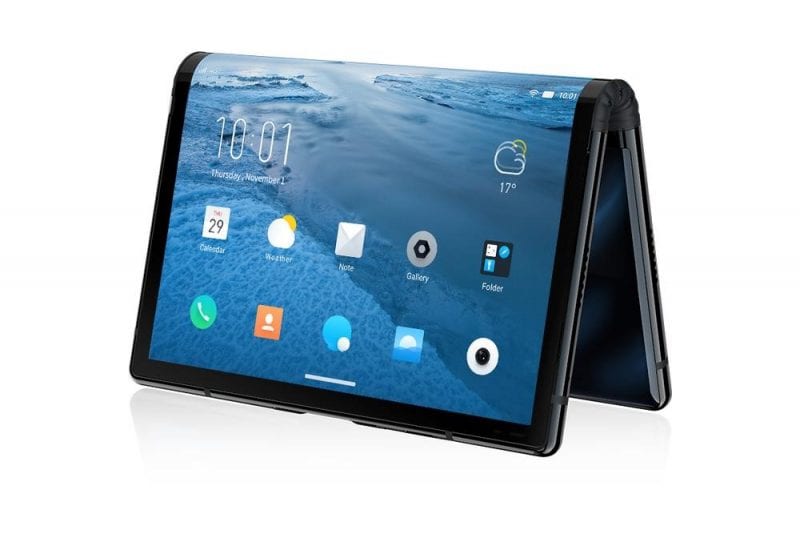 When folded, the Rouyu’s FlexPai transforms completely and comes on a dual-screen smartphone, but with the detail of having three screens.

When folded, it displays these three useful screen areas, which work independently, for example, the smallest space where we can see the message and call notifications.

At the level of the remaining specifications, the FlexPai is equipped with a SoC Snapdragon 8150, with 6GB of RAM and 128 or 256GB of storage. It also has a USB-C port, fast charging and does not have an audio port.

The price of FlexPai is below what is expected to be practiced by the competition. The figures point to 1588 dollars for the 128GB version and 1760 dollars for the 256GB version. This is now the first foldable smartphone to hit the market and open the brand community that is expected to be launched soon. So, what do you think about this? Just share all your views and thoughts in the comment section below.

How To Get A Free Google Home Mini From Spotify

How To Get A Free Google Home Mini From Spotify