How To UnRoot Any Android Device 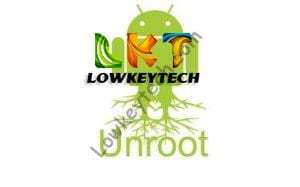 The true calling of  an android devices lies in its power of unlimited customization and third-party modification of system files, The android device is open to all kinds of custom development activities that suits your every need by tweaking unlimited, But it all ends when you decided to revert back to the default custom settings by Unrooting.

This article is mainly to show you guys how you can unroot your android device with both using the kingroot and superuser applications. Most of us got different reasons for wanting to unroot the android device.

Below are main reasons why most android users want to unroot their Android device.

Also there are benefits of rooting which is stated below:

Gaining full root access to your Android device can be thrilling and interesting, especially if you want to customize your device settings and tweak it to your satisfaction.

The main potential benefits of rooting your android device includes:

NOTE: Before unrooting your android phone, make sure you Backup your data, Because often times while unrooting, all the data might be wiped out, Backup all your important data either on your SD card or your PC.

Lets get started on How To Unroot Any Android Device

To unroot the android device is is quite easy and simply to implement, Below are two main recommended methods to simply unroot your device 100%.

When rooting your android device, you made use of the “Kingroot” app, you can also unroot your device using the same app via removing the root access on your device. 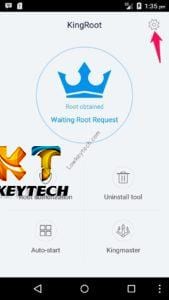 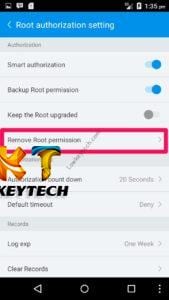 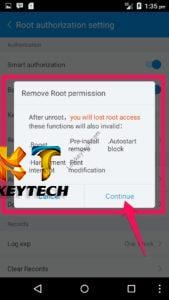 This is the last resort when all other options for unrooting your device did’nt workout, For example after you have successfully removed the root access using either the kingroot or supersu app and yet you can’t receive OTA software updates, Flashing a stock rom is the only available option to totally restore your android device to a brand new firmware.

The most common way to unroot the Android devices is  by flashing the stock/official firmware back to the device. This method works on all android devices. The stock firmware is the full package containing all android default system partitions and custom settings.

How To Display Last Updated Date Of Posts In WordPress

How To Display Last Updated Date Of Posts In WordPress

1 thought on “How To UnRoot Any Android Device”