Meet Xiaomi Mi Mix 3 Smartphone With 10GB RAM And 5G Connectivity – We’re nearing the end of 2018, but we still have a few flagship smartphones on the way. The Xiaomi Mi Mix 3, Honor Magic 2, OnePlus 6T, and Samsung’s foldable smartphone are launching soon, and each is interesting in their own right.

The Mi Mix 3 and Magic 2 have nearly eliminated bezels by implementing a pop-up camera, the OnePlus 6T may be the first device sold in America with an in-display fingerprint sensor, and Samsung’s next device will be the first foldable device on the market.

Each company will be touting the features they’re the first to bring to the table, but there are always other features that have already appeared on other devices in the past. For the Xiaomi Mi Mix 3, we have discovered evidence that the device may support a 960FPS video recording mode to mimic the likes of the Samsung Galaxy Note 9.

For several days, Donovan Sung, product manager at Xiaomi, has been very active on Twitter confirming specifications of the future Mi Mix 3. Well today, the same account of the well-known Chinese smartphone manufacturer, of course, Xiaomi went to confirm these specifications, in addition to a new one that aims to convert it in a whole event, since it will be the first smartphone with 10 GB of RAM.

Moreover, the well-known Chinese smartphone manufacturer Xiaomi itself has confirmed that its next Mi Mix 3 will have 10 GB of RAM, being the first device in the world with this memory capacity, which would give many attractive possibilities. Hence, we just hope you can take advantage of it. 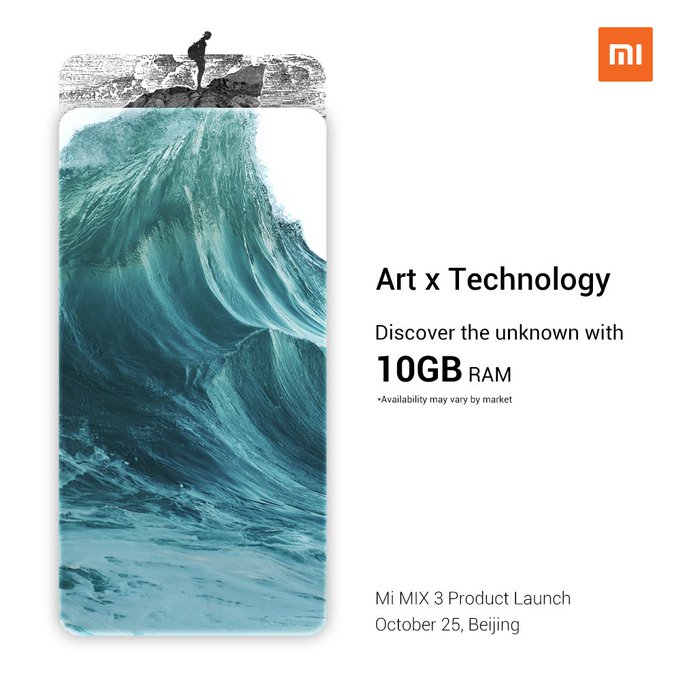 Also, through its Twitter account, the well-known Chinese smartphone manufacturer Xiaomi also confirmed the aspects that we already knew, such as support for 5G networks, as well as the launch date. In fact, in a discreet way the company itself, of course, Xiaomi also showed how the device will look like, which we had already known through an image shared by Sung himself. 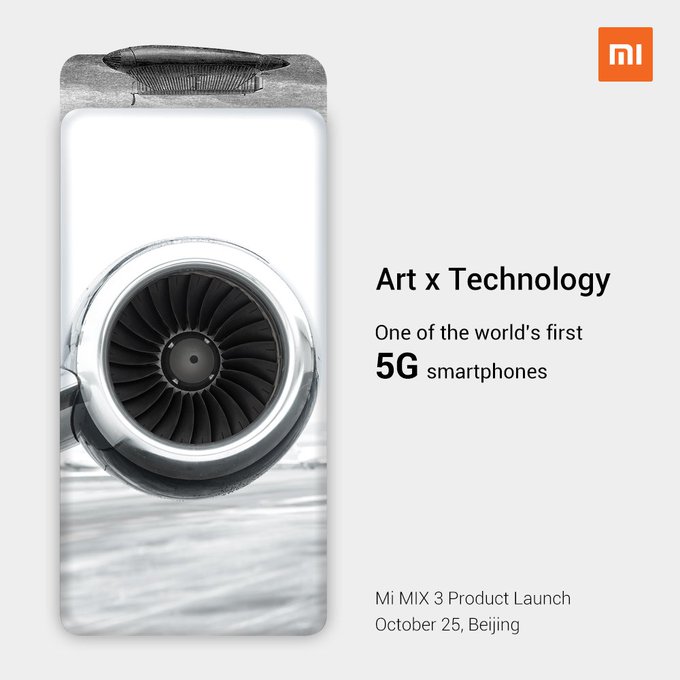 But undoubtedly the most interesting thing is still left to know, yes, the system that will use to take advantage of almost all the front, since apparently, we will not have a sliding module, as we find in the OPPO Find X, but the entire screen can be slid to show the module of the camera hidden in the back.

Regarding the rest of the specifications, the rumors point to a screen with 2K resolution that would benefit in front like no other device today, Snapdragon 845 processor with storage options of 64, 128 and 256GB, the front camera of 20 MP and Wireless charging support. 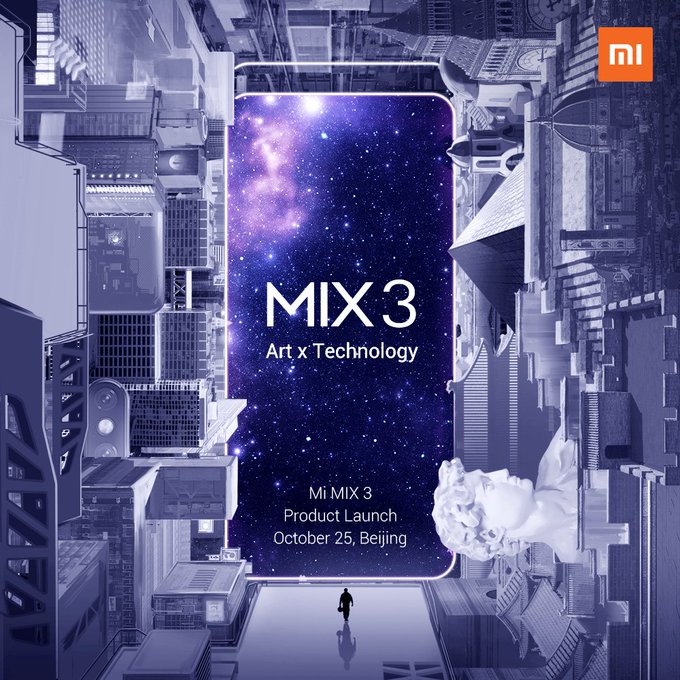 Luckily, we can confirm or deny all these leaks and hints in just a matter of few days. So, what do you think about this all-new Xiaomi smartphone?

The Mi Mix 3 will be launching on October 25th, which is less than a week away! We’ve learned, from various leaks and teasers, that the upcoming Xiaomi Mi Mix 3 may support up to 10GBs of RAM, dual 24MP front-facing camera sensors, and a rear-mounted fingerprint scanner.

We’ll be keeping an eye out on the Mi Mix 3 to bring you the latest news. We believe that the device may be launching internationally as software development on a “perseus_global” MIUI version has been in the works for some time now. Simply share all your views and thoughts in the comment section below.

A guide to styling and making Dispatch your own

A guide to styling and making Dispatch your own